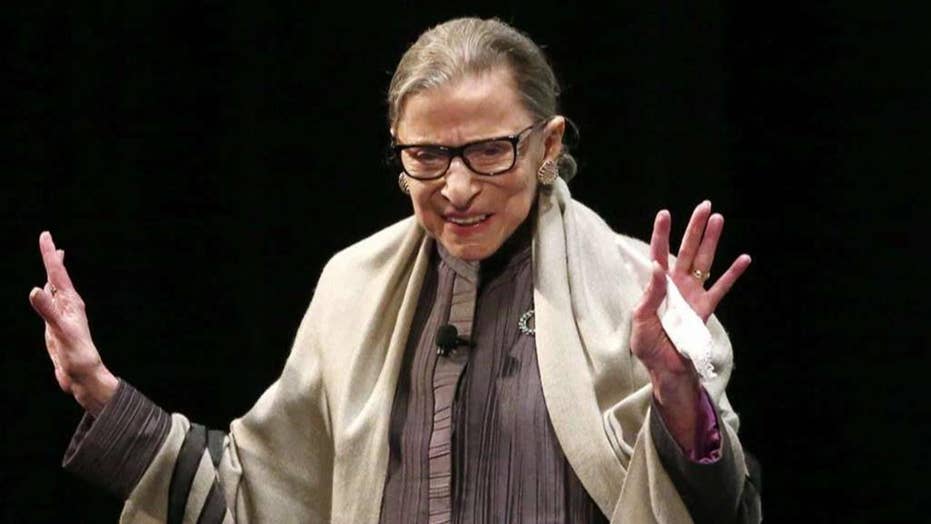 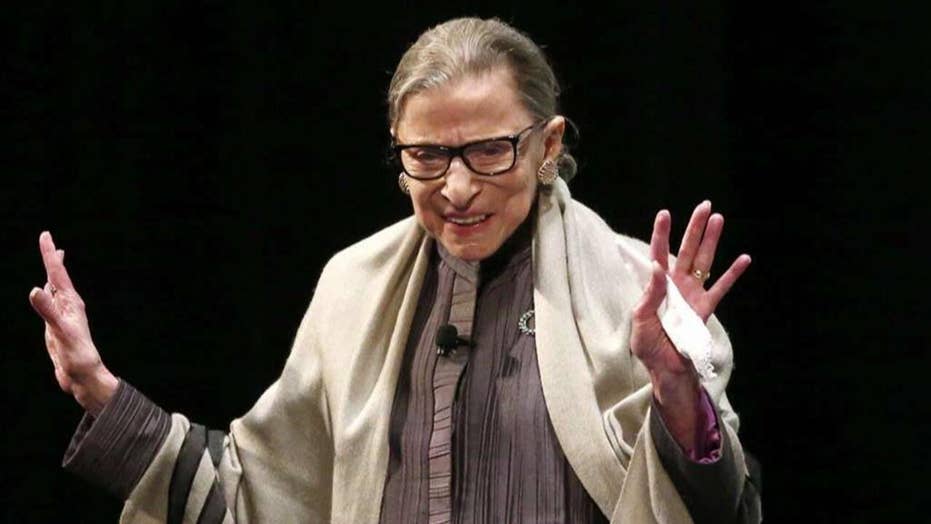 Katie Couric is facing intense backlash over a stunning admission in her book about a 2016 interview she conducted with Supreme Court Justice Ruth Bader Ginsburg.

In her tell-all memoir “Going There,” Couric detailed how Ginsburg was critical of national anthem kneelers in the midst of the furor of former NFL quarterback Colin Kaepernick’s decision to take a knee to protest police brutality. Several other professional athletes began to take his lead and kneel instead of standing during the anthem.

Ginsburg told Couric she was opposed to the action, saying those who kneel during the anthem were showing “contempt for a government that has made it possible for their parents and grandparents to live a decent life,” according to new reporting by the Daily Mail.

Couric said she was “conflicted” about including the justice’s comment because she was a “big RBG fan” and admitted to seeking advice from some fellow journalists about what to do. Ultimately, the story she wrote for Yahoo! News did include quotes from Ginsburg saying kneelers were “dumb and disrespectful,” but left out the above remarks.

Couric wrote she wanted to “protect” Ginsburg, who died last year, and also suggested Ginsburg’s office had some influence on the final product, according to the Mail. 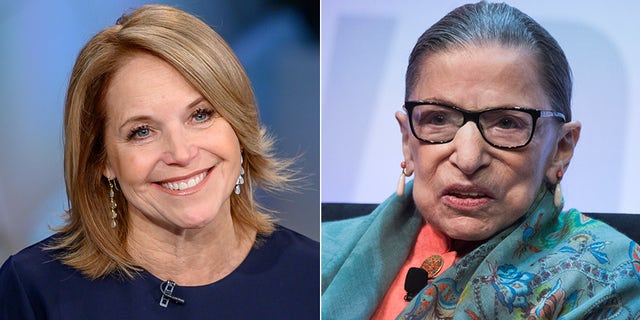 The iconic TV personality was blasted on social media for lacking journalistic ethics.

“This is toxic on a lot of levels,” New York Times correspondent Maggie Haberman reacted.

“This is not the role of a journalist….” Daily Mail columnist Meghan McCain wrote. “You can’t complain about distrust in the media when one of the most famous interviewers admits to rigging interviews to make liberals look good. I now have even more questions about her ethics in regards to interviewing conservatives.”

“I too always like to omit the most newsworthy and interesting parts from all my interviews with important and powerful people,” reporter Ben Jacobs sarcastically tweeted.

“The galaxy-level arrogance it must’ve taken to think that RBG needed protection from herself,” Media Research Center’s Jorge Bonilla wrote.

“I’ve said this many times when discussing media bias, but bears repeating: The big question is often not what you see they’re doing, but what they’re hiding from you,” RealClearInvestigations senior writer Mark Hemingway warned.

“You can learn a lot about where the left has moved by looking at how they choose to edit or rewrite RBG,” Substack journalist and “Honestly” podcast host Bari Weiss pointed out.

“The Reload” founder Stephen Gutowski quipped, “I, for one, am shocked to hear Katie Couric would do something like this.”

Gutowski, reporting for the Washington Free Beacon at the time, broke the story in 2016 that a Couric documentary edited her interview with pro-gun activists to make them look dumbfounded by one of her questions. The documentary showed them sitting in silence after she asked them about how to prevent terrorists and felons from purchasing guns without background checks, but in reality they immediately answered, according to their own audio of the interview.

Couric and director Stephanie Soechtig defended the decision, but they were widely criticized for what appeared to be a deliberate effort to falsely make the gun rights supporters look foolish.

The RBG revelation was one of a few bombshells from Couric’s memoir. Other excerpts from the book show Couric taking hits at fellow female journalists.

Couric accused ABC’s Diane Sawyer of exploiting the late Whitney Houston in their infamous interview in 2002. Couric, who always competed with Sawyer for interviews, also wondered what the ABC journalist did to score some of her high-profile interviews.

“That woman must be stopped,” Couric said. 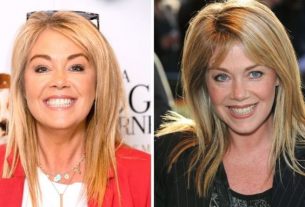 Lucy Alexander home: Where does Lucy live? Inside beautiful home