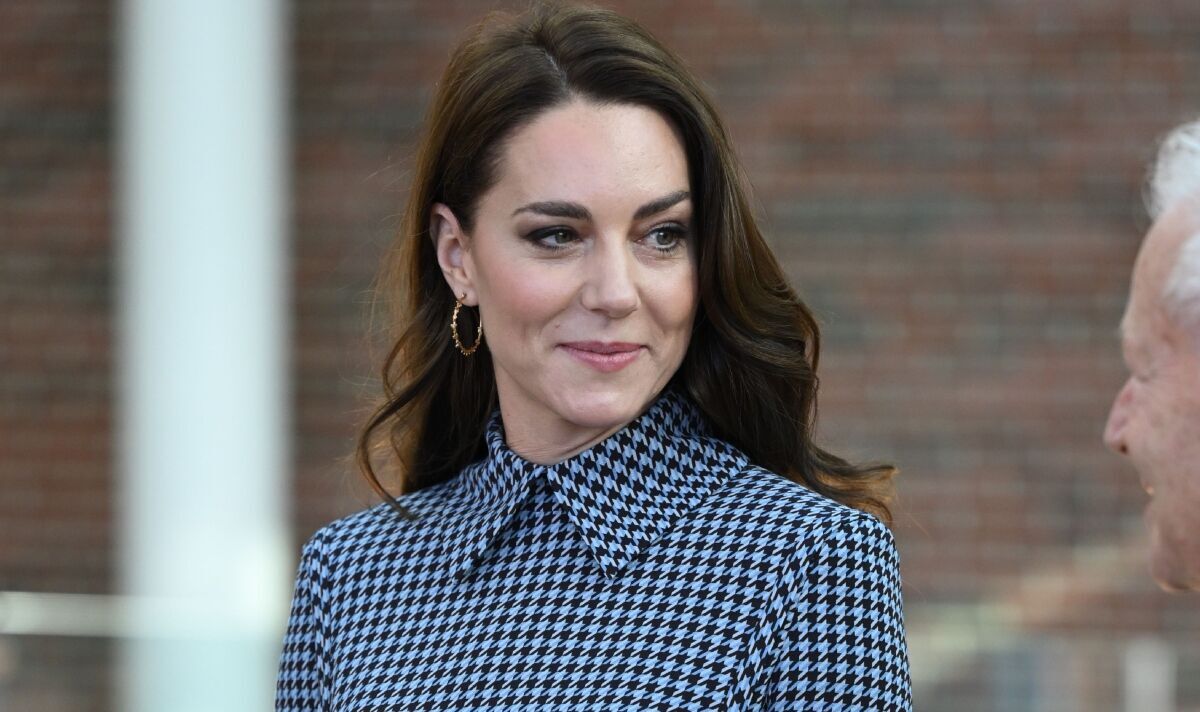 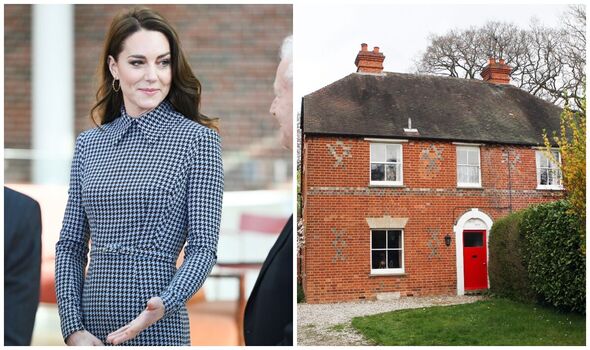 Kate Middleton, 41, lives in a four-bedroom home, Adelaide Cottage in Windsor with Prince William, 40, Prince George, nine, Princess Charlotte, seven, and Prince Louis, four. While her childhood was hugely different from being raised in a palace or stately country residences like her husband and children, the Princess of Wales was brought up in many expensive homes in Berkshire.

Before the Princess married into the Royal Family she was already at home in grand properties.

Her parents, Carole and Michael Middleton had become self-made millionaires and worked hard to give their three children every opportunity possible, whether it was private education or exclusive hobbies.

Shortly after Kate’s wedding to Prince William in 2011, her parents moved into an impressive manor home in the village of Bucklebury which is still a favourite day trip location for Prince George, Princess Charlotte and Prince Louis.

The village of Bucklebury is where the Middleton family have lived for over a decade and serves as the perfect peaceful base for the Prince and Princess of Wales, as well as their three young children.

The land on which Carole and Michael Middleton’s manor house stands used to belong to Reading Abbey, but was confiscated in 1540 when the site was largely destroyed. It was then turned into an Elizabethan Manor House.

While the royal connection is perhaps the most well-known link for the village, there are several reasons why Bucklebury has been rated so highly by the people who live there.

There are two Michelin-starred restaurants right around the corner – the Blackbird and the Woodspeen.

Despite having moved out to live with Prince William long before her parents purchased the impressive property, Kate grew up in a number of other homes in Berkshire.

The first house that Kate called home was a property which her parents bought for £35,000.

It is located in West View on Cock Lane near Reading and is now reportedly worth a staggering 21 times more than it was four decades ago.

Carole and Michael Middleton bought the seven-bedroom Grade II-listed Berkshire property in 1979 for £34,700.

It is thought that this huge rise has taken place in part due to the link between the Prince and Princess of Wales.

After selling their home in 1995, the Middleton family moved to Oak Acre in Berkshire when Kate was just 13.

The enormous detached house is thought to have cost more than six times the average UK house price which currently stands at £249,000.

Following on from there, Carole and Michael bought Bucklebury Manor for £4.7million in 2012 – the year after their eldest daughter married Prince William.

The Middleton couple met while they were both working for British Airways, they then built their business empire by selling party supplies on their successful Party Pieces website.

Within three years of the launch, the successful company moved to its current premises at Child’s Court Farm in Berkshire and now employs 40 people and sends out 4,000 orders a week.

Normative economics is a perspective on economics that reflects normative, or …