How to remove stubborn bathroom mould

Inspired by her methods, cleanings fans have established their own groups on social media dedicated to helping others develop efficient ways to tackle daily household tasks.

Joanne Fleming commented: “Dettol mould and mildew spray. Once cleaned, there is a spray paint which helps prevent mould coming back.”

“I mix bleach and water, put it in a spray bottle and spray the mould – it just disappears,” explained Catherine Hasting

Lynsey O’Neil advised: “You need to treat the mould first properly, else it will keep coming back, do not use bleach it feeds mould and just makes the mould white.”

Sal Clar posted: “Bleach soaked in white kitchen towels and stick it to the ceiling, leave overnight then remove and it will be gone.”

Denise Ritcher posted: “Bleach, ensuring your eyes are protected and the room is ventilated.

“My bathroom ceiling is painted with Acrylic Eggshell it gets no mould at all. Ventilation is key.”

Tanya Turner posted: “We got so fed up with trying to clear it then repaint we put in a false dropped ceiling so no more mould.”

“You will have to treat it with mould and mildrew paint, then paint over, everything else is just a temporary fix,” explained Kim Furbz.

Kathleen Balshaw advised: “As soon as you see just one small spot, thick bleach brushed on with a toothbrush.”

Punam Sharma posted: “Bleach feeds mould; it will only come back stronger. Instead, use neat distilled white vinegar. Then scrape paint, replaster and treat with mould resistant paint. Keep windows open, and invest in nuaire drimaster.”

Bethany K Critchell recommended sanding down the affected areas on the ceiling, before painting over the space with gloss paint.

Angy Brettie commented: “I washed with bleach, then put a coat of emulsion on, then satin – it acts as a repellent.” 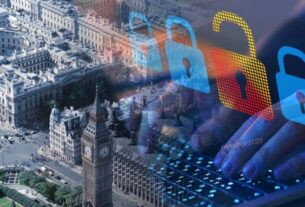 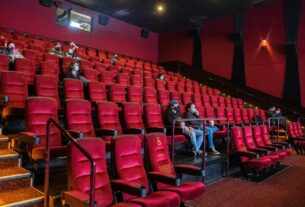