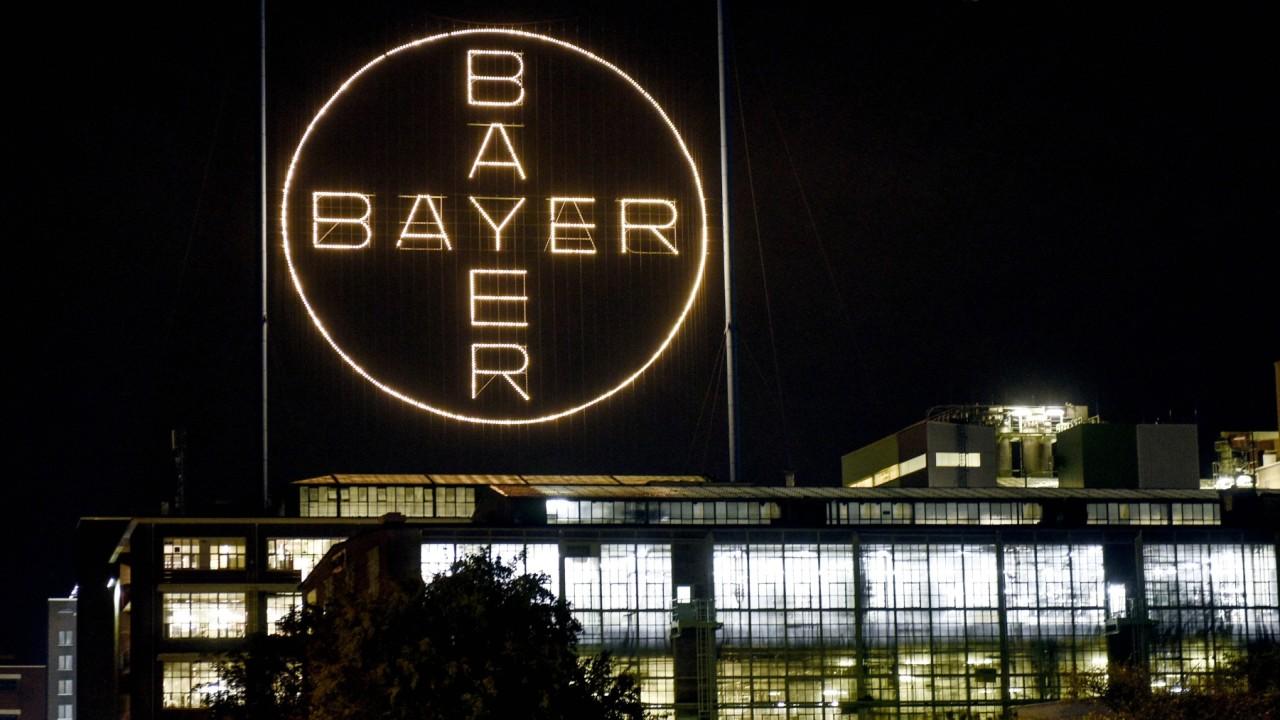 A jury in Los Angeles has handed Monsanto, owned by German firm Bayer AG, its first favorable verdict in Roundup case after finding that exposure to the weed killer was not a "substantial factor" in a little boy contracting a rare form of cancer.

Ezra Clark, now 10 years old, was only 4 when he was diagnosed with Burkitt's lymphoma. His mother, Destiny Clark, says the child was exposed to the herbicide when she used the product on her lawn. She sued Monsanto, becoming one of the 125,000-or-so plaintiffs who have gone to court seeking damages from the agrichemical company claiming Roundup caused adverse health effects. 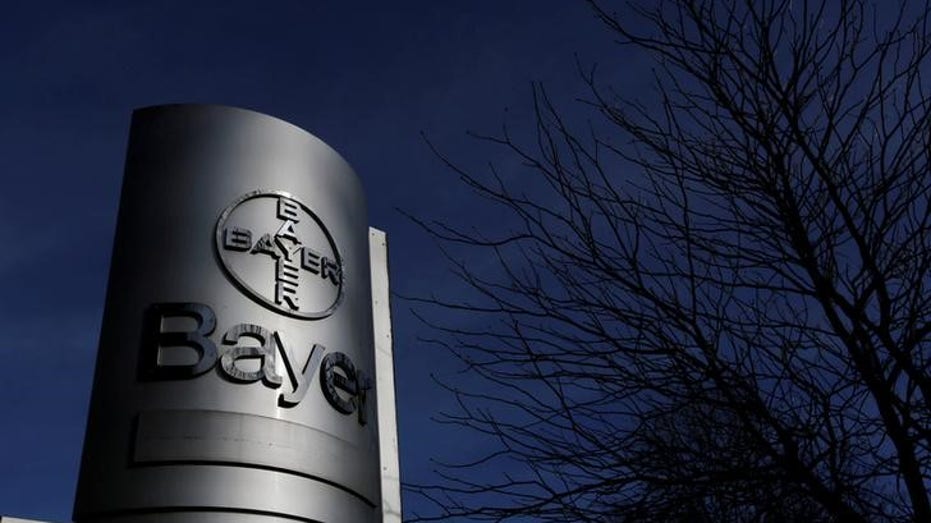 The logo of Bayer AG is pictured at the Bayer Healthcare subgroup production plant in Wuppertal, Germany. ( REUTERS/Ina Fassbender/File Photo)

According to Reuters, Tuesday's decision is the first jury verdict Bayer has won in a Roundup case out of the four that have gone to trial. Bayer has already settled roughly 96,000 cases since acquiring Monsanto three years ago.

Critics claims Roundup's main ingredient, glyphosate, is a carcinogen, while Bayer maintains that glyphosate has long been deemed safe for use as a herbicide. 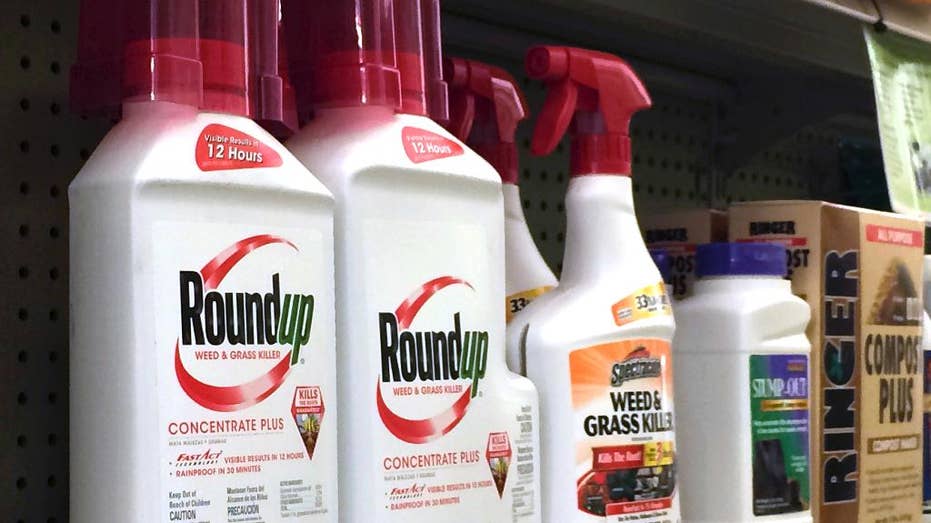 Containers of Roundup, left, a weed killer is seen on a shelf with other products for sale at a hardware store (AP Photo/Reed Saxon)

Following the decision on Tuesday, Bayer issued a statement saying, "The jury’s verdict in favor of the company on causation brings this trial to a successful conclusion and is consistent with the assessments of expert regulators worldwide as well as the overwhelming weight of four decades of extensive science."

The company added, "While we have great sympathy for Ezra Clark and his family, the jury carefully considered the science applicable to this case and determined that Roundup was not the cause of his illness." 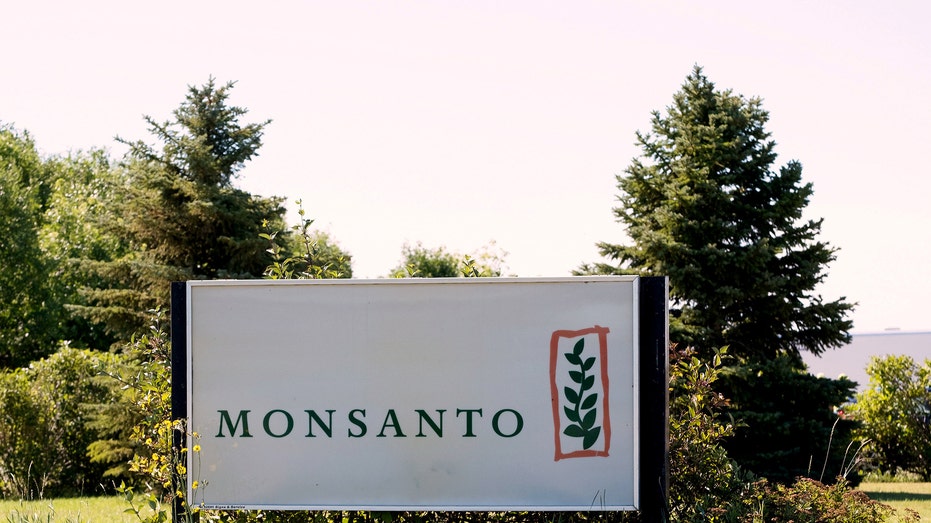 Fletcher Trammel, an attorney for the Clarks, said he is looking at filing an appeal. "We’re disappointed for the boy and his family," the lawyer said in a statement. "We have multiple Roundup cases set across the country over the next year and look forward to trying them."

Law.com pointed out that three previous California jury trials against Monsanto over Roundup have ended in huge awards for plaintiffs, including a "$289 million verdict in 2018 reduced to $20.5 million on appeal, an $80 million award in 2019 lowered to $25.3 million, and a $2 billion verdict in 2019 cut to $86.7 million."

The cost of living in Texas varies from city to city… 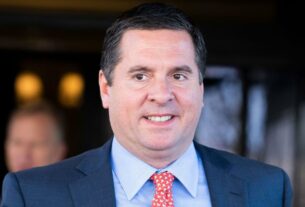 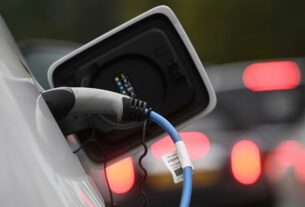 My neighbour kicked off after I refused to move my car so he could charge his new electric motor – was I in the wrong? | The Sun