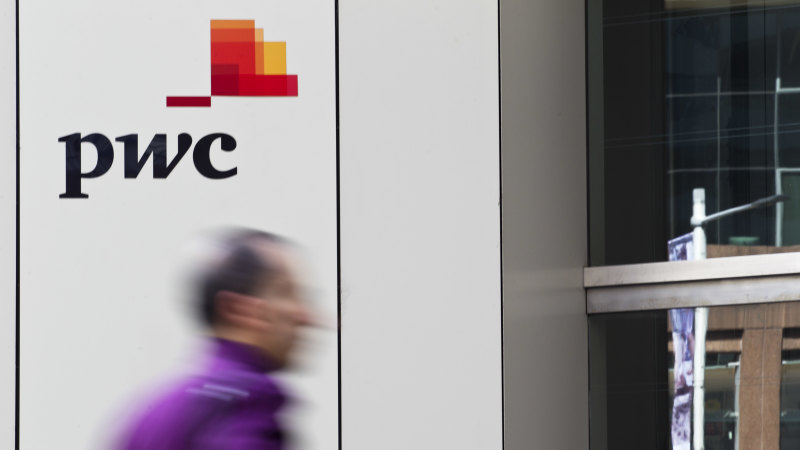 Accounting giant PwC has inappropriately used legal privilege to shield documents from the tax office during an audit of its multinational clients, a judge has found, in a mixed ruling that could have wider implications for Australia’s professional services industry.

Federal Court Justice Mark Moshinsky ruled on Friday that a legitimate relationship between lawyer and client existed but that PwC had inappropriately applied privilege to more than half the documents requested by the Australian Tax Office.

The pre-judgment ruling could raise the bar for the use of legal privilege among Australia’s consulting and legal sectors, which have increasingly blended the use of lawyers and consultants to provide tax advice to multinational companies. 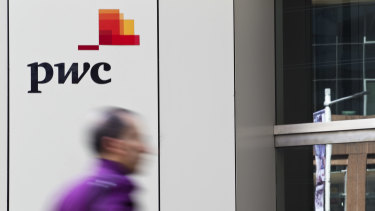 The ATO has been on a mission to stamp out the “reckless” and “baseless” use of legal privilege in tax matters as part of a campaign to eliminate multinational tax evasion.

As part of these efforts, the ATO sued PwC in 2020 after the consulting giant claimed legal privilege to deny key documents requested by the tax office during an audit of its clients, including meat processing firm JBS.

PwC has maintained the use of privilege, where communication between a lawyer and their client is confidential, is used only for legal matters. PwC’s lawyers said international tax advice requires navigating complex international legal frameworks, therefore the involvement of lawyers is crucial.

However, the ATO argued privilege had been used to “cloak” the entirety of the consulting firm’s services to multinational companies, where the firm could charge a premium for the secrecy it provided.

During a five-day hearing last year, the ATO’s lawyers cross-examined a PwC lawyer working for JBS to ascertain whether his involvement in the provision of tax advice to JBS was necessary or rather an effort to rubber stamp consulting services with legal privilege.

Justice Moshinsky rejected the ATO’s charge that no legitimate relationship between lawyer and client existed within PwC, in determining privilege over communications was necessary in “at least in some relevant circumstances”.

However, when considering a tranche of 116 documents concealed from the tax office citing legal privilege, Justice Moshinsky found 49 were legitimately privileged whereas 61 were not and six were ‘partly privileged’.

The dominant purpose test is the threshold for legitimate use of legal privilege.

This finding comes ahead of Justice Moshinsky’s final judgment, expected to be handed down in around one week, which could make it harder for companies to reject the ATO’s requests for documents citing legal privilege.

The ATO secured a victory over a similar matter against Carlton United Breweries last year, where Justice Moshinsky dismissed the company’s efforts to use legal privilege to withhold information during a tax audit.

PwC acknowledged the court ruling. “PwC Australia welcomes the clarity brought by today’s judgement on this complex area of law.” 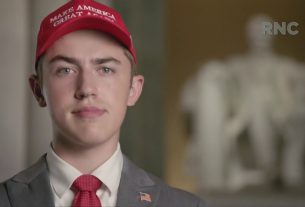 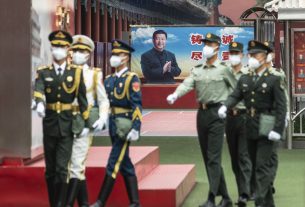