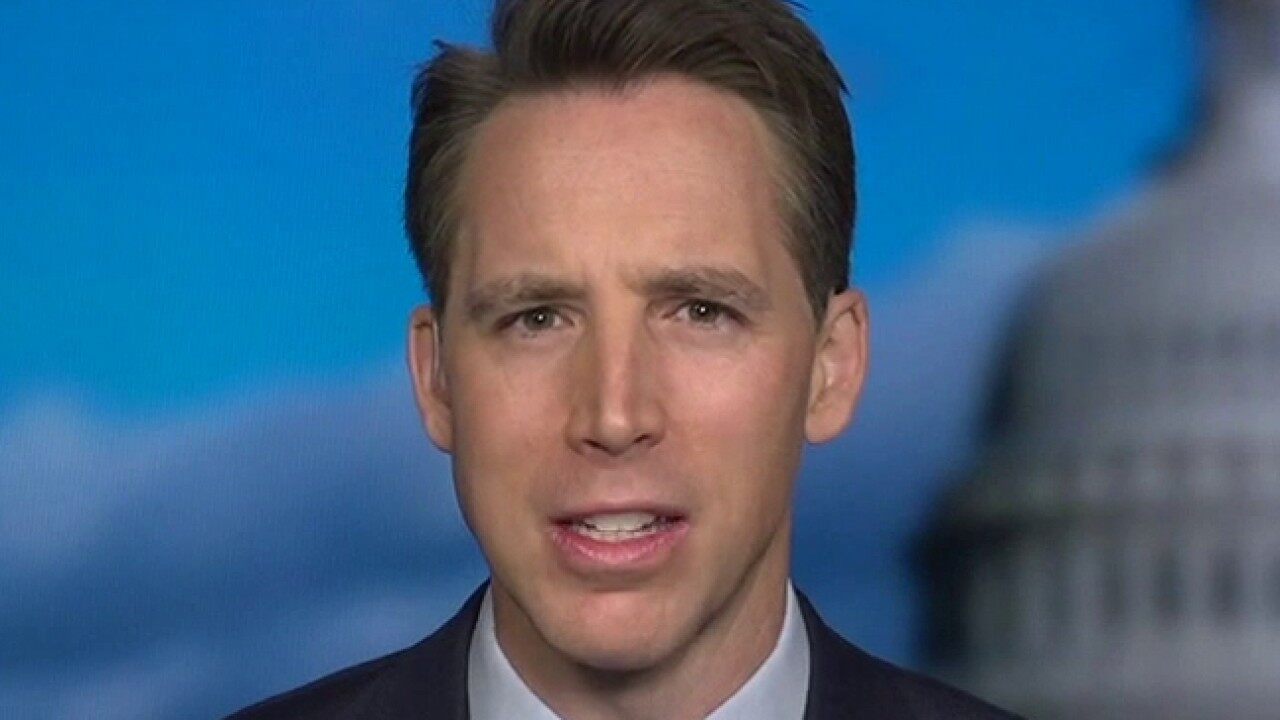 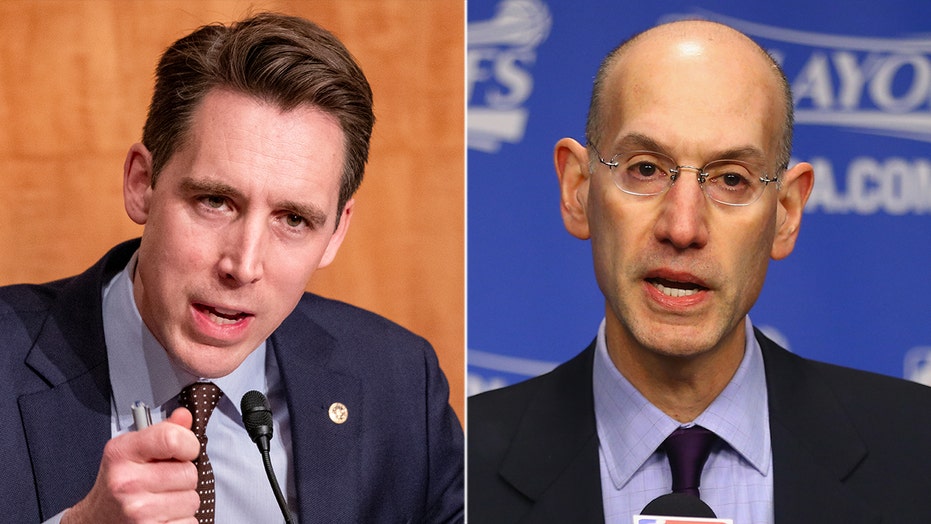 ‘Somebody needs to be standing up to the NBA,’ says Senator Josh Hawley criticizing the NBA over its handling of China

Sen. Josh Hawley, R-Mo., said on Monday that ESPN should ask tough questions to the NBA about China’s misdeeds, instead of apologizing for one of their reporters sending a profane email to Hawley.

“I don’t want an apology. I don’t want his suspension. I want ESPN to ask the NBA these tough questions,” Hawley told “Fox & Friends.”

Hawley said that the NBA makes “billions of dollars in China every year” though the organization won’t speak out against the actions of the communist regime.

“Why? Because the NBA makes so much money."

ESPN suspended NBA insider Adrian Wojnarowski a day after a profane email from him to Sen. Josh Hawley, R-Mo., was leaked to social media, according to multiple reports. 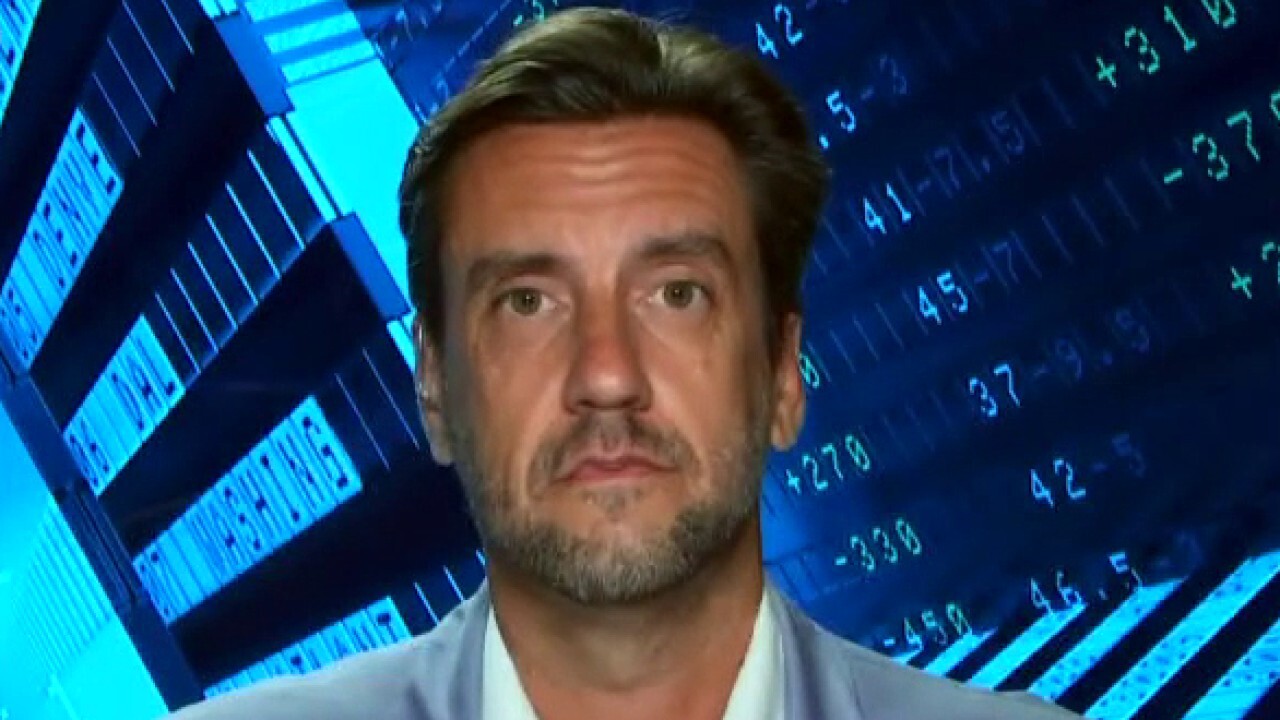 Outkick and the New York Post both reported that the basketball reporter was suspended. The newspaper reported he was suspended without pay. It was unclear how long the suspension is for.

The incident occurred after Hawley’s office sent a news release detailing a letter he planned to send NBA Commissioner Adam Silver, criticizing the league’s decision to limit messages players can wear on their uniforms to “pre-approved, social justice slogans” while “censoring support” for law enforcement and criticism of the Chinese Communist Party.

Hawley wrote in the letter to Silver that the league’s “free expression appears to stop at the edge of your corporate sponsors’ sensibilities.”

Wojnarowski, who is arguably ESPN’s most prominent reporter and breaks so much NBA news on Twitter that his messages have been dubbed “Woj Bombs,” apparently didn’t appreciate Hawley’s message. 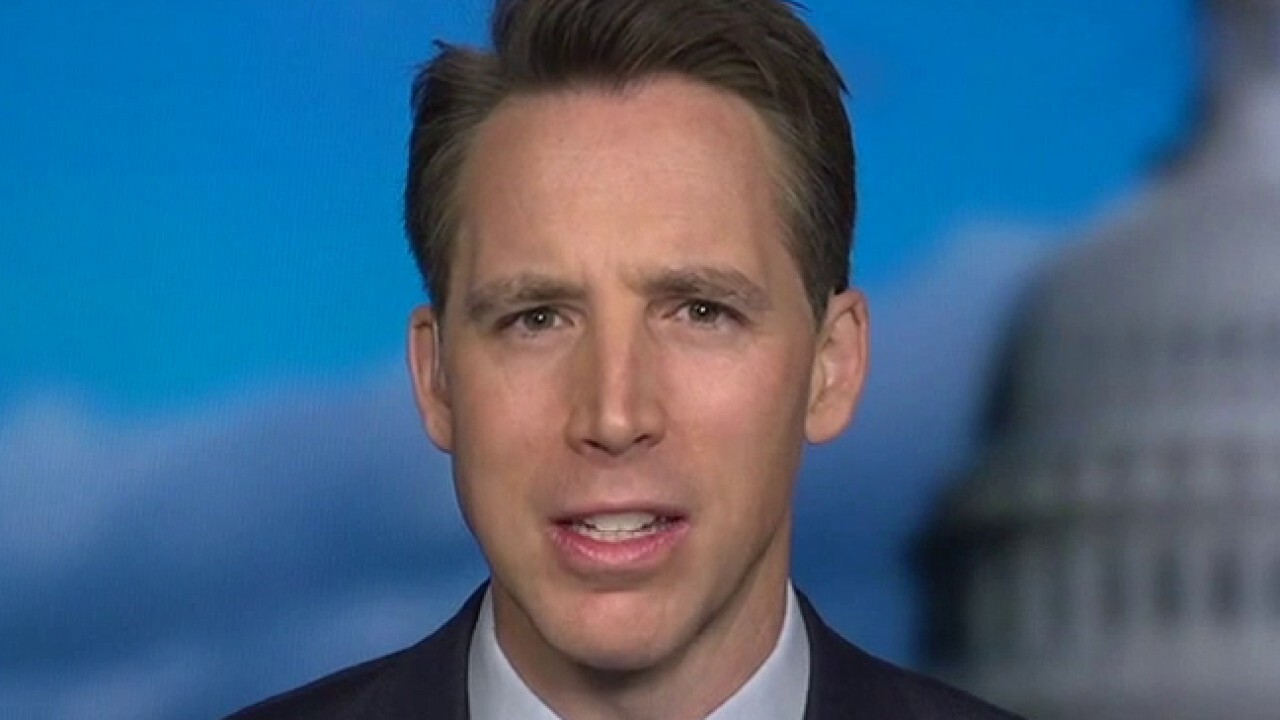 Hawley said that it is “outrageous” that fans also could not buy a customized NBA jersey that has “free Hong Kong” or anything “questioning China” labeled on it. Hawley also listed “Support Our Troops” and “Back the Blue” as “slogans the NBA apparently won’t approve.

“I just asked a few simple questions of Adam Silver. Why is it that you can’t put free Hong Kong on the back of a jersey? For that matter, if you’re a fan, you can’t buy a customized NBA jersey that says 'free Hong Kong' or criticizes China,” Hawley said, adding that the league will apparently only allow certain "social justice" messages.

“ESPN’s response to that is first to tell me 'F you 'and then suspend reporters. They need to ask more questions, not fewer questions and someone needs to be standing up to the NBA.”

Dress like a celebrity with beautiful dresses designed for the …