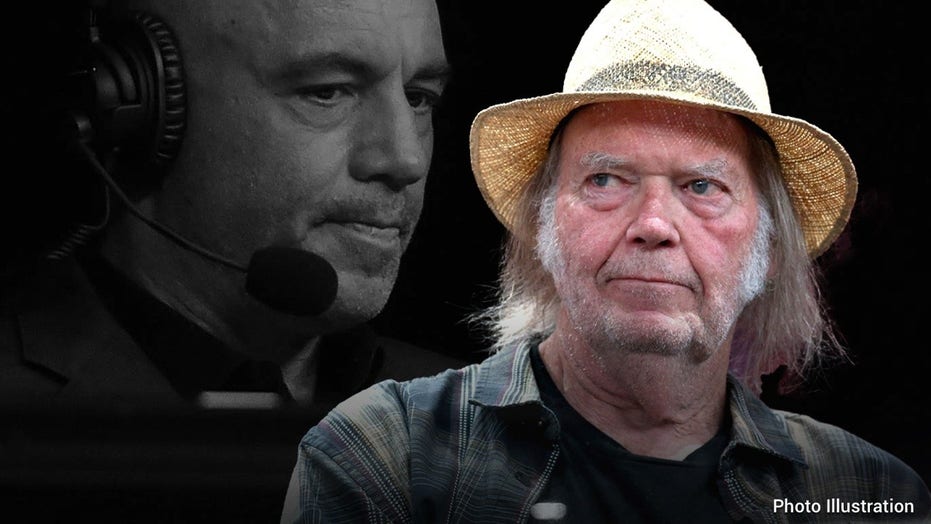 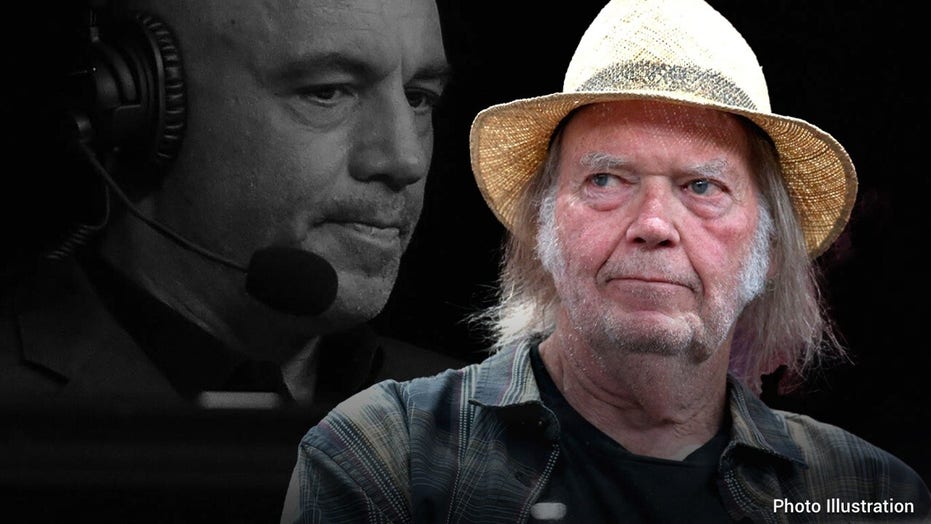 Neil Young and Joni Mitchell have spearheaded a movement of aging and lesser-known musicians who’ve pulled their music from Spotify in protest of podcast superstar Joe Rogan remaining on the platform.

Spotify has been under fire for not censoring “The Joe Rogan Experience,” which has been accused by critics of spreading COVID “misinformation.”

Young gave Spotify an ultimatum to either choose him or Rogan, who the streaming service struck a $100 million deal with. Spotify swiftly sided with Rogan.

The stance of the 76-year-old musician inspired others to follow suit, including the 78-year-old “Both Sides, Now” singer.

However, both Young and Mitchell have their own history of controversy. 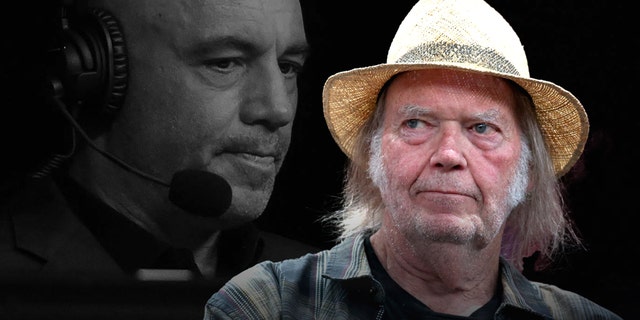 During the height of the AIDS epidemic, Neil Young attacked the gay community, suggesting anyone can catch the disease at the grocery store and using a homophobic slur.

“You go to a supermarket and you see a f—-t behind the f—in’ cash register, you don’t want him to handle your potatoes,” Young said in a 1985 interview with Melody Maker.

Meanwhile, Joni Mitchell has a history of wearing blackface. 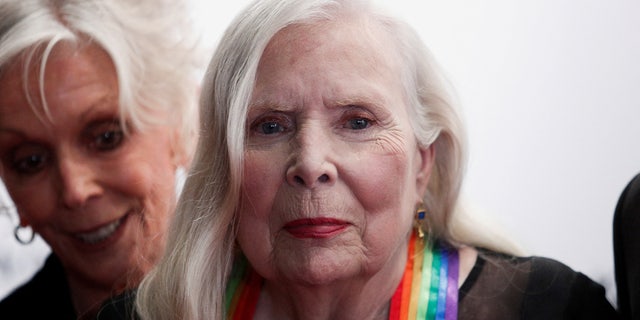 As BBC reported, Mitchell appeared at a 1976 Halloween party as a “pimp-like character” described as a “svelte black man in a zoot suit with matching chapeau, meticulous afro, wide moustache and big, dark shades.”

It turned out Mitchell was dressing as her alter ego “Art Nouveau.”

And that wasn’t the last time “Art Nouveau” was seen. In fact, “Nouveau” appeared on the cover of her 1977 album “Don Juan’s Reckless Daughter.”

“I was walking down Hollywood Boulevard (when) a [B]lack guy walked by me with a diddy-bop kind of step, and said in the most wonderful way, ‘Lookin’ good, sister, lookin’ gooood’,” Mitchell explained the inspiration for the costume in a 1988 interview with Q Magazine. “His spirit was infectious, and I thought, I’ll go as him. I bought the make-up, the wig… sleazy hat and a sleazy suit and that night I went to a Halloween party and nobody knew it was me.” 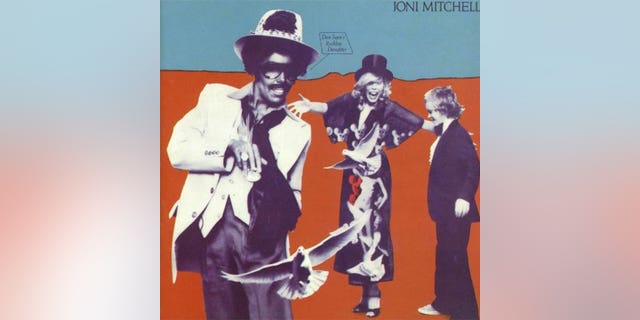 Mitchell went beyond dressing in blackface, asserting on multiple occasions how much she identifies as being Black, which she alleged began with comments from her dentist, who told her, “‘Oh, you’ve got the worst bite I’ve ever seen. You have teeth like a Negro male.’”

“I don’t have the soul of a [W]hite woman,” Mitchell told LA Weekly. “I write like a [B]lack poet. I frequently write from a [B]lack perspective.”

Mitchell told CBC in 2000 that “the [B]lack press gets it” by not calling her a folk musician, saying “I’m much more related to Miles Davis.”

In an interview with New York Magazine in 2015, Mitchell said “When I see [B]lack men sitting, I have a tendency to go – like I nod like I’m a brother… I really feel an affinity because I have experienced being a [B]lack guy on several occasions.” 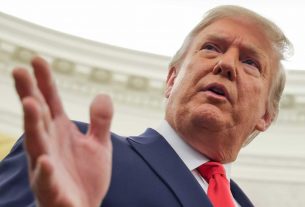 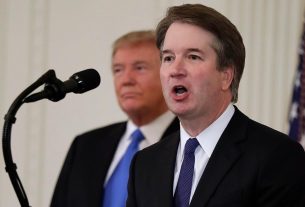