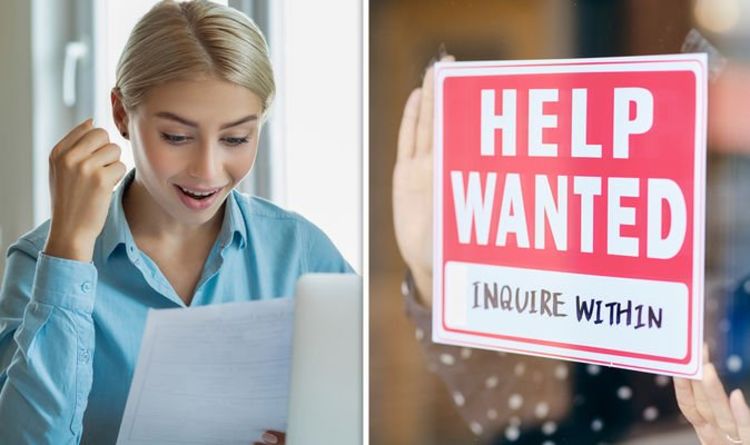 The start of the year is statistically one of the best times to apply for one’s dream job or ask for that raise they deserve.As hiring managers enter the new year with fresh confidence and budgets, jobseekers and employees are urged to make the most of the January/February spike.

Now that the panic surrounding Omicron has dwindled and with restrictions easing continuously, many companies are eager to get “back to normal”.

While those that have been unemployed during the pandemic are likely to grasp whatever they can get for the sake of finance and security, the ball is actually in their court.

Worker shortages have sprung up across the country, invading almost every industry, meaning that jobseekers may have more power than they think.

Additionally, the start of the year often sees many people leaving or changing jobs after receiving their Christmas bonuses, meaning vacancies both for external jobseekers and internal promotions could rise.

However, with the general economy playing in favour of workers, what is holding them back from getting the jobs and pay increases they deserve?

Research from Lenstore revealed that for the most part, it is intimidating or nerve-racking scenarios that cause people to fluster.

Additionally, the research found that 36 percent of young workers, people aged under 24 lacked confidence in these situations too.

For those looking to get into work, the interviewing landscape seems to have changed permanently following the pandemic and many struggle to have the same connection and results through a Zoom interview. Lenstore received insights from a range of professionals on simple tips workers and jobseekers can use to appear more confident and take control of their career.

Body language is vital when trying to give off a good first impression and virtual interviews are no different in this aspect.

This can include simple off-putting behaviour such as glancing at their own image during a meeting or looking behind or away from their desktop or device.

Additionally, it’s best to avoid having visible, anxious movements which can sometimes be hidden for remote interviews.

Spinning a pen under one’s desk rather than swaying in their chair whilst on a video call can help get rid of the anxious energy without negatively impacting the interview.

This includes simple things like smiling and nodding, most importantly just being attentive can go a long way in helping convey their enthusiasm for the position, and in the face of intimidating interviewers it can help loosen them up too.

Body language expert Inbaal Honigman also weighed in on the topic for those in the workplace looking to improve their position, salary or just their general workday.

He shared that movements reflect what’s happening in one’s mind, so nurturing a positive mental attitude can indirectly improve one’s body movements and gestures to be more open, approachable and professional.

However, he cautioned that when directly asking for a raise or promotion it is best to “drop the smile and stop nodding”.

Many people revert to this behaviour when they are anxious or seeking approval, but overall it indicates a submissive personality meaning that requests are more likely to be brushed off.