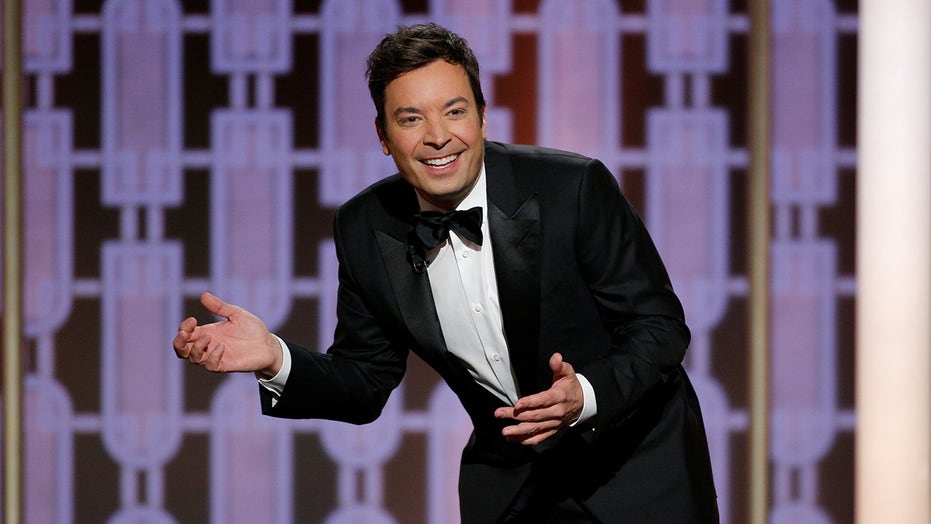 The NBC late night host joked that the Centers for Disease Control’s ‘revamp’ was similar to Domino’s mid-2000’s ‘We’re Sorry We Suck’ campaign.

NBC late night host Jimmy Fallon mocked the Centers for Disease Control and Prevention (CDC) for the second time in two days when reacting to the U.S. health protection agency’s announcement that they are “revamping” in response to public criticism.

After reading a headline from The Washington Post acknowledging the CDC’s internal changes, Fallon compared the agency’s PR move to Domino’s 2009 “We’re Sorry We Suck” campaign, in which a number of advertisements featured the pizza company’s CEO acknowledging the brand’s numerous shortcomings.

“This feels like when Domino’s ran those ads that said “we know we suck and we’re gonna work on it,” Fallon said. “The CDC was like, ‘step one to the revamp: get Obama to come visit,’” he added. 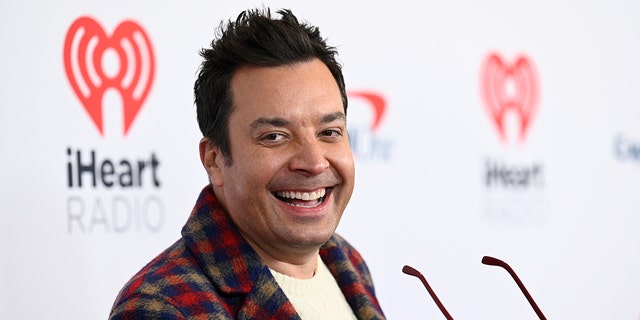 Fallon then made a joke in reference to the CDC’s often fluctuating guidance and frequent flip-flops throughout the COVID-19 pandemic.

“The CDC will announce their plan next month and then a new plan the month after and then back to the original plan,” Fallon joked.

He concluded the bit by joking that the agency’s only plan thus far is to rebrand themselves as the “American Centers for Disease Control” for the sole purpose of using the acronym “ACDC,” like the legendary Australian rock band.

Just a day earlier, Fallon took a swipe at the CDC when referencing the story of a man in Germany who got 90 COVID-19 vaccine shots in order to sell forged vaccine cards.

“Ninety doses!” Fallon said. “That guy could eat fried bat for dinner and be fine.”

The Center for Disease Control and Prevention (CDC) has been criticized and mocked from all sides after a series of muddled message amid a record surge in COVID-19 cases.
(iStock)

“And this is annoying,” he continued. “Even after 90 doses, the CDC says he’ll probably need another booster in about four months.”

Fallon previously told a joke at the CDC’s expense in January. Poking fun at an NBC News headline that “wasn’t super helpful” that told New Yorkers they could see “between 2 inches to 20 inches of snow” over the weekend, the late-night host quipped, “Who’s making these predictions? The CDC?”

The CDC issued a few head-scratching guidelines in December, including the decision to cut the length of its recommended quarantine time for COVID patients from 10 days to five. 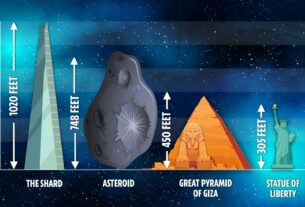 What does the government do