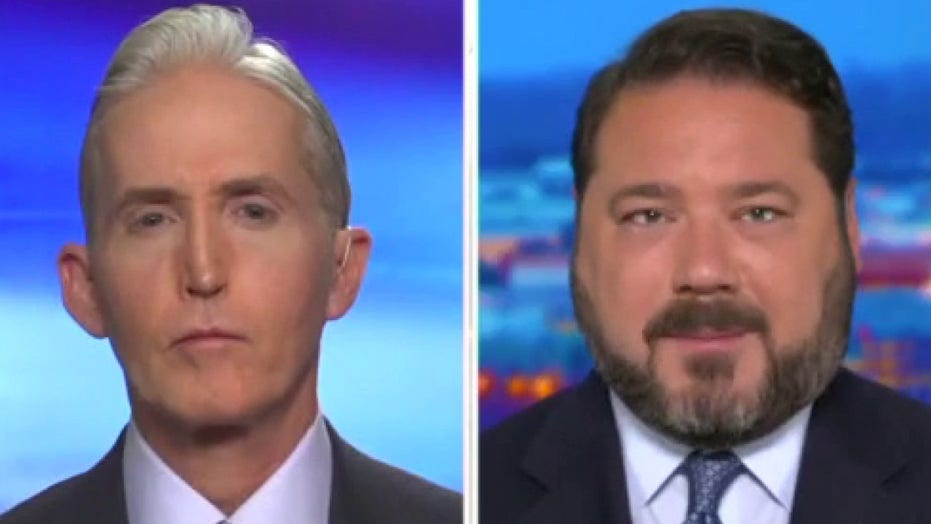 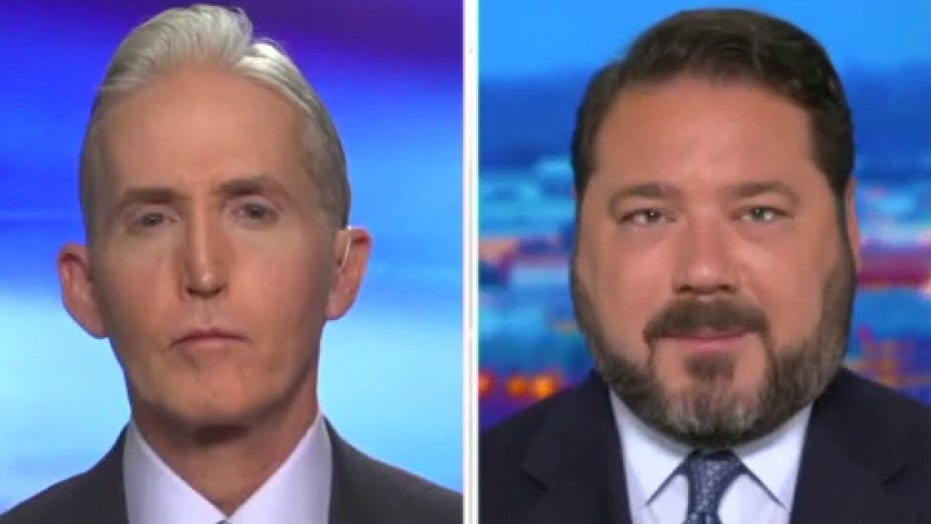 FIRST ON FOX: White House Press Secretary Jen Psaki is taking a break from her duties at the same time as controversy surrounds the silence of President Joe Biden, who is on vacation while the Taliban quickly seizes control of Afghanistan.

Fox News sent questions to Psaki’s White House email address Sunday morning and received an auto-reply. Hours later, on Sunday evening, Fox News attempted once again to reach the White House spokeswoman. The same auto-reply, stating that the voice of the White House would not be available for the next week, was sent. 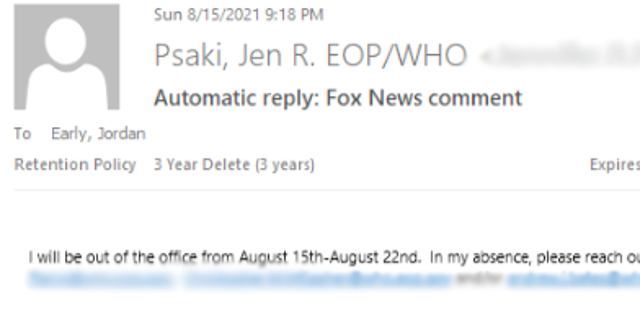 “I will be out of the office from August 15th-August 22nd,” read the email returned to Fox News. Instead, Psaki’s reply directs the press to reach out to other press officers in her absence.

The timing of Psaki’s time off comes as Biden has faced criticism for remaining on vacation as the Taliban seize control of much of Afghanistan, even moving into the capital city of Kabul and seizing the presidential palace at a pace that has caught the White House off guard.

Biden has remained mostly silent on the issue, a fact not lost on many of the president’s critics.

“Where is Joe Biden,” asked Rep. Jim Banks, a Navy veteran who served in Afghanistan, asked on Twitter as the crisis unfolded Sunday.

Meanwhile, the White House has only broken its silence to share a picture of the president being briefed on the situation by senior officials.

“This morning, the President and Vice President met with their national security team and senior officials to hear updates on the draw down of our civilian personnel in Afghanistan, evacuations of SIV applicants and other Afghan allies, and the ongoing security situation in Kabul,” the White House posted on Twitter.

Biden does not appear as though he will be addressing the nation Sunday night, instead opting to take up the issue in the “next few days” as he remains at Camp David. 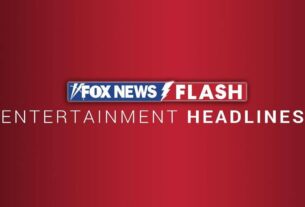 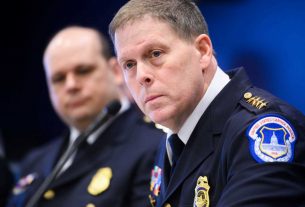 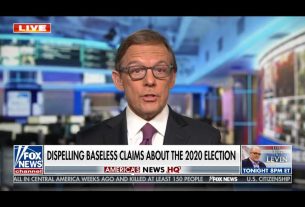 Fox Fact-Checks Trump and Own Hosts' Claims of Voter Fraud