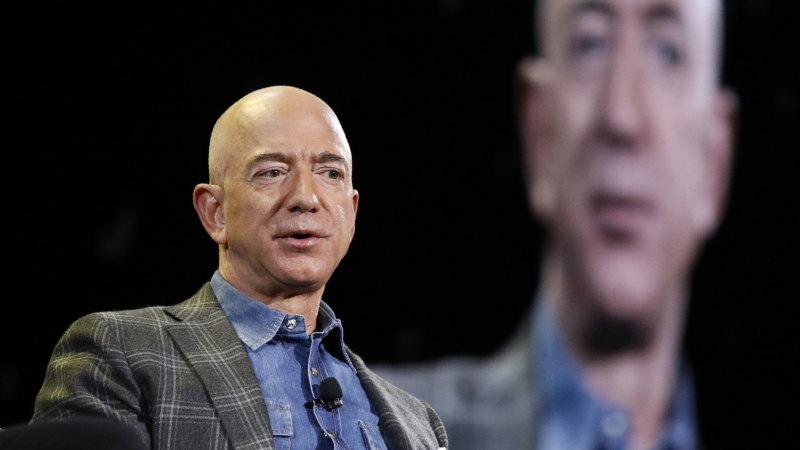 Jeff Bezos is giving $US100 million ($138 million) to the Obama Foundation, the largest single gift former President Barack Obama’s philanthropic organisation has received and just the latest in a string of high-profile donations by the world’s second-richest person.

The gift, in honour of the late-Congressman John Lewis, will “help expand the scope of programming that reaches emerging leaders in the United States and around the world,” Courtney Williams, a spokesperson for the foundation, said in a statement. “As part of the gift, Bezos has asked for the plaza at the Obama Presidential Centre to be named the John Lewis Plaza.” 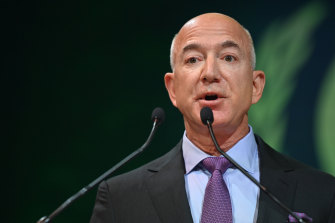 Jeff Bezos has given away around $US600 million  this year.Credit:Getty

Bezos, 57, has been on a philanthropic spree since he stepped down as Amazon.com Inc.’s chief executive officer in July, giving away almost $US600 million this year, including the latest announcement, which was first reported on Monday by Puck Media.

Days before completing an 11-minute flight into space through his company Blue Origin, Bezos announced a $US200 million gift to the Smithsonian National Air and Space Museum, with the bulk of it going to establish the Bezos Learning Centre. After the trip, Bezos said he would provide $US100 million each to Van Jones, a CNN political contributor and founder of Dream Corps, and chef Jose Andres, co-founder of World Central Kitchen, which helps feed people in disaster-stricken regions.

Bezos also announced a gift to fight family homelessness through his $US2 billion Day One Fund promise, with $US96 million going to 32 organisations. His $US10 billion Earth Fund pledge to fight climate change has also revealed more of Bezos’s plan in recent months, including at the COP26 in Glasgow.

Separately, the Bezos Family Foundation, the charitable arm founded by his parents Jackie and Mike, gave $US166 million to NYU Langone Health, according to a statement on Monday.

Bezos, who’s worth $US209.9 billion, according to the Bloomberg Billionaires Index, has rapidly increased donations after years of relatively little giving. His ex-wife MacKenzie Scott has emerged as one of the most prominent philanthropists in the world after they divorced in 2019. This year she’s given away $US2.7 billion, bringing her total donations since the divorce to more than $US8.5 billion.