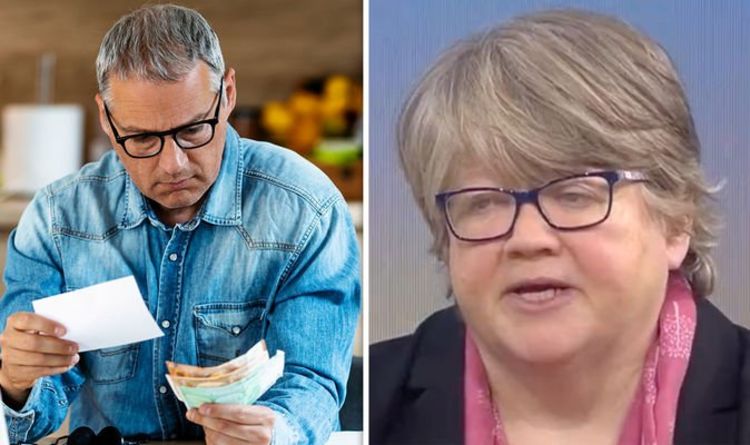 Despite growing criticisms, the Prime Minister Boris Johnson is understood to be going ahead with the proposed 1.25 percent increase in April to pay for social care and the NHS even though many Britons are struggling with their finances. On Sky News this morning, the Work and Pensions Secretary spoke with Kay Burley about the looming tax rise and if she believes it should be scrapped.

Ms Coffey said: “The National Insurance rise has already been voted through by Parliament and it’s important way to make sure we support the NHS but also longer-term social care support which we have committed to doing.

“It’s important to recognise that I think one in seven earners will be paying more than half of the levy that will be generated.

“So, the top 14 percent of earners will pay over half of what will be collected through that and six million of the lowest earners won’t be paying anything extra at all.

“There’s a number of ways we are helping people – Household Support Fund – so getting more people off to work so they will be better off financially.

“Helping them and their families to make sure that they can continue to have a better life and improve their mental wellbeing to.”

From April, many Britons will see their National Insurance rise by 1.25 percent. This will mean some will struggle much more than others depending on their income.

The Government says the increase is needed to help pay for the NHS and the Health and Social Care Levy.

The 1.25 percent tax is also hitting working pensioners’ pockets as it will be payable by people over state pension age next year.

Higher earners will be hit the hardest, but Britons earning less than the average salary will also be significantly worse off.

Many experts are calling for the hike to be stopped as spring will bring an “agony” of price rises.

Every last penny will be “squeezed from our budget,” Sarah Coles said.

Sarah Coles, senior personal finance analyst at Hargreaves Lansdown is calling for the National Insurance rise in April to be shelved.

She said: “Now is not the time for a tax hike.”

“The government shouldn’t be tightening its grip on our finances at a time like this.

“The rise hits lower earners hardest because it kicks in at lower income levels than income tax, and it places a heavier burden on lower earnings.

“It’s also only charged on earned incomes, which means it doesn’t fall equally on all of us.”

While the 1.25 basis point rise, might not sound “dramatic”, Ms Coles explained this doesn’t translate into a 1.25 percent rise in what you pay. 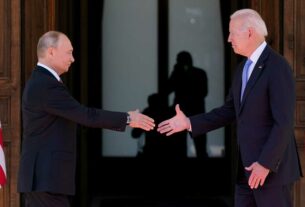 Can Biden trust Putin? From on-time arrivals to a slow start, takeaways from Geneva summit 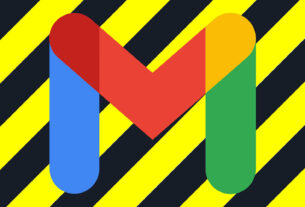 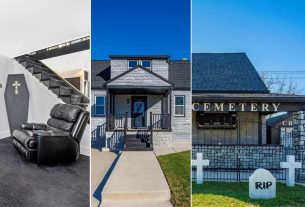