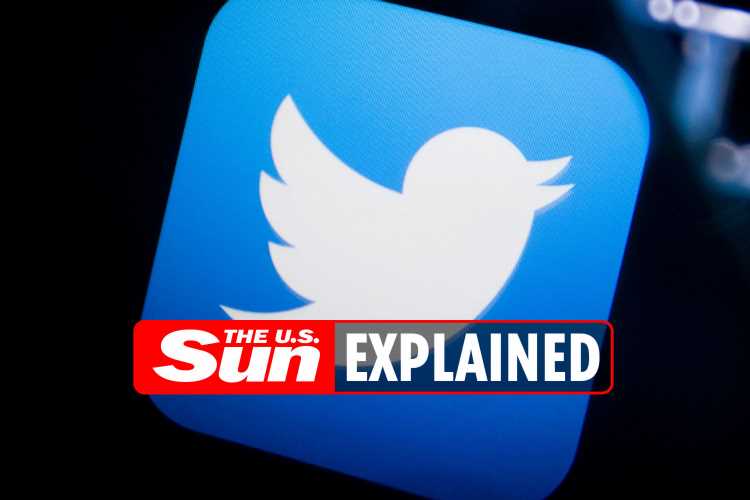 TWITTER is among the most popular social media networks where users can post and interact with messages known as "tweets."

Some users reported technical issues on March 8, 2022, when attempting to use their app. 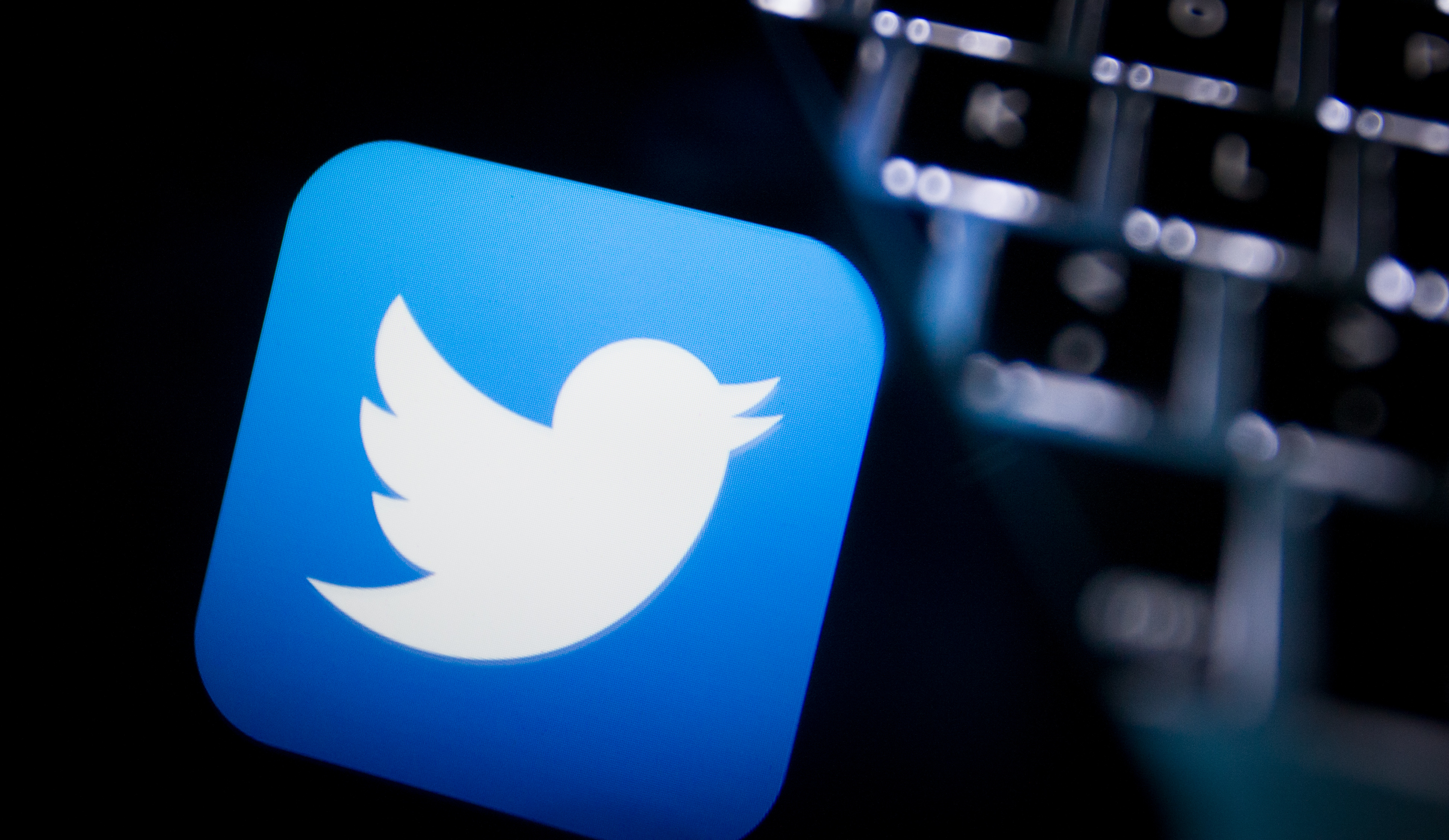 On Tuesday, March 8, Twitter users started reporting problems with the social media outlet around 10am.

There were more than 3,200 reports of issues with the platform in the 30 minutes since it was flagged.

The majority of complaints stemmed from using the app at 66 percent, while 25 percent experienced issues with the website and 9 percent reported a service connection issue, according to Down Detector.

One person commented asking, Anyone else when they try to click on tweets and you can’t see the comments to it? The only thing that shows up is 'something is wrong, try again.'”

At this time it remains unclear when the app will be back up and running. 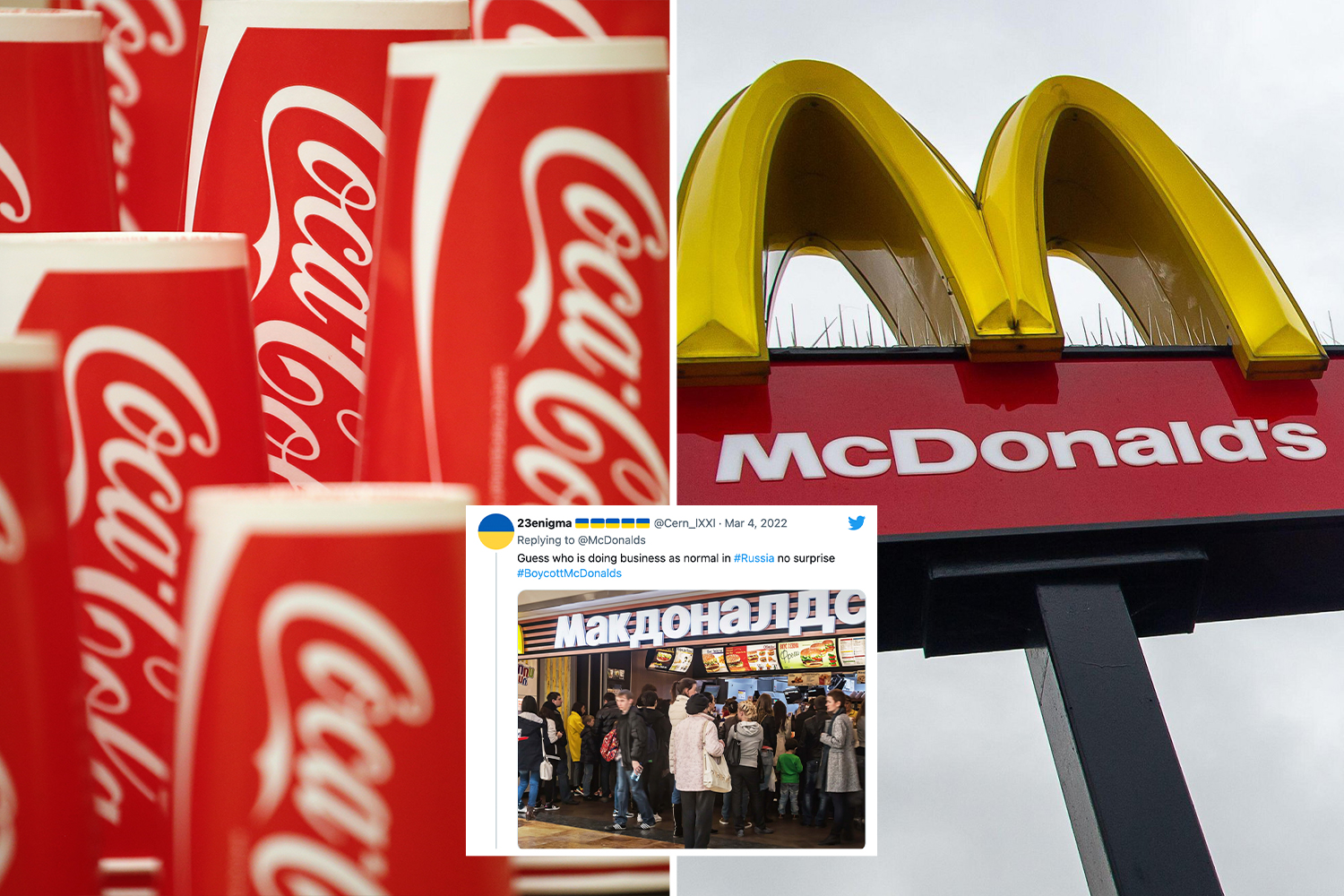 Calls to boycott Coca-Cola, McDonald’s and PepsiCo as firms stay in Russia 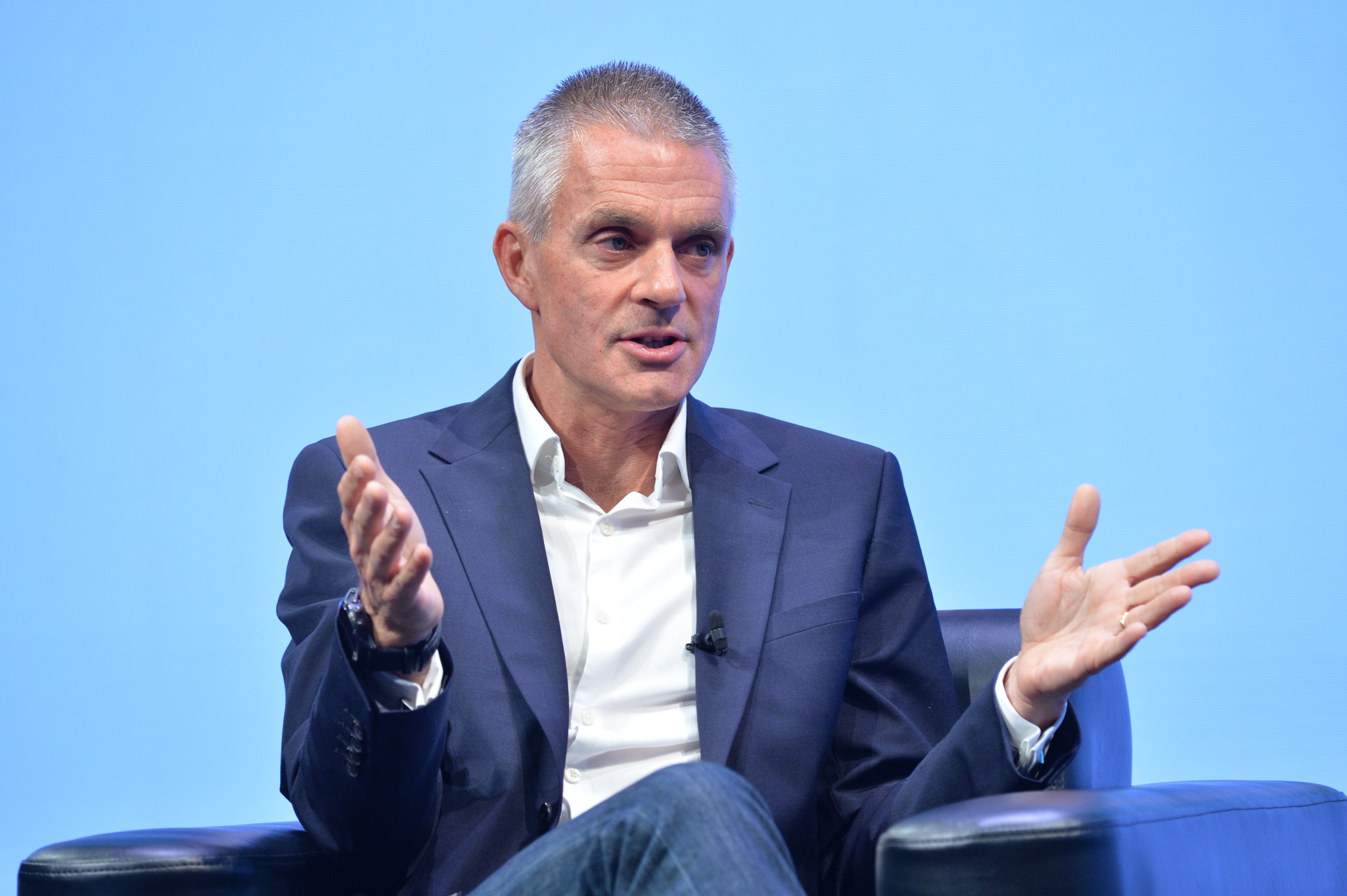 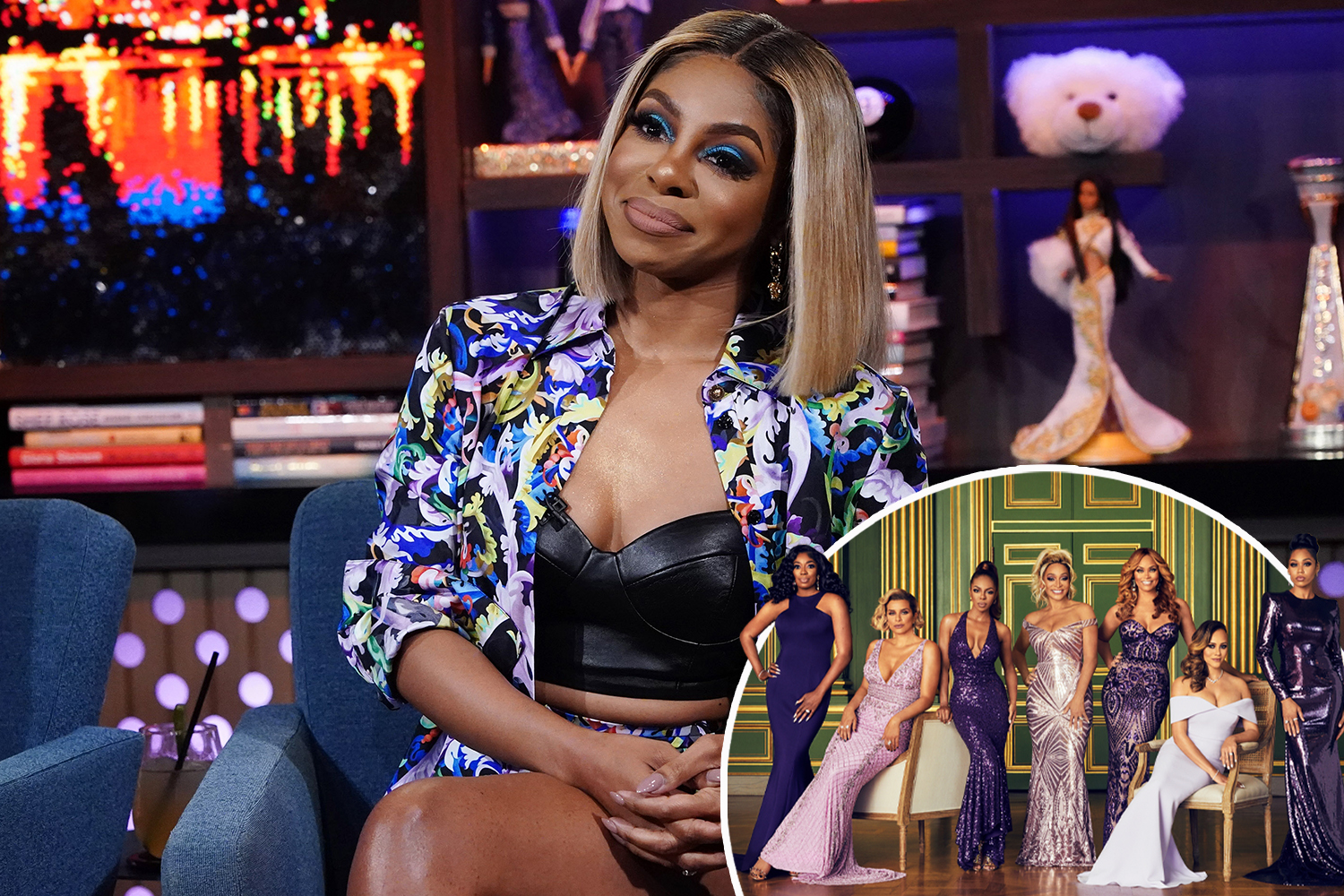 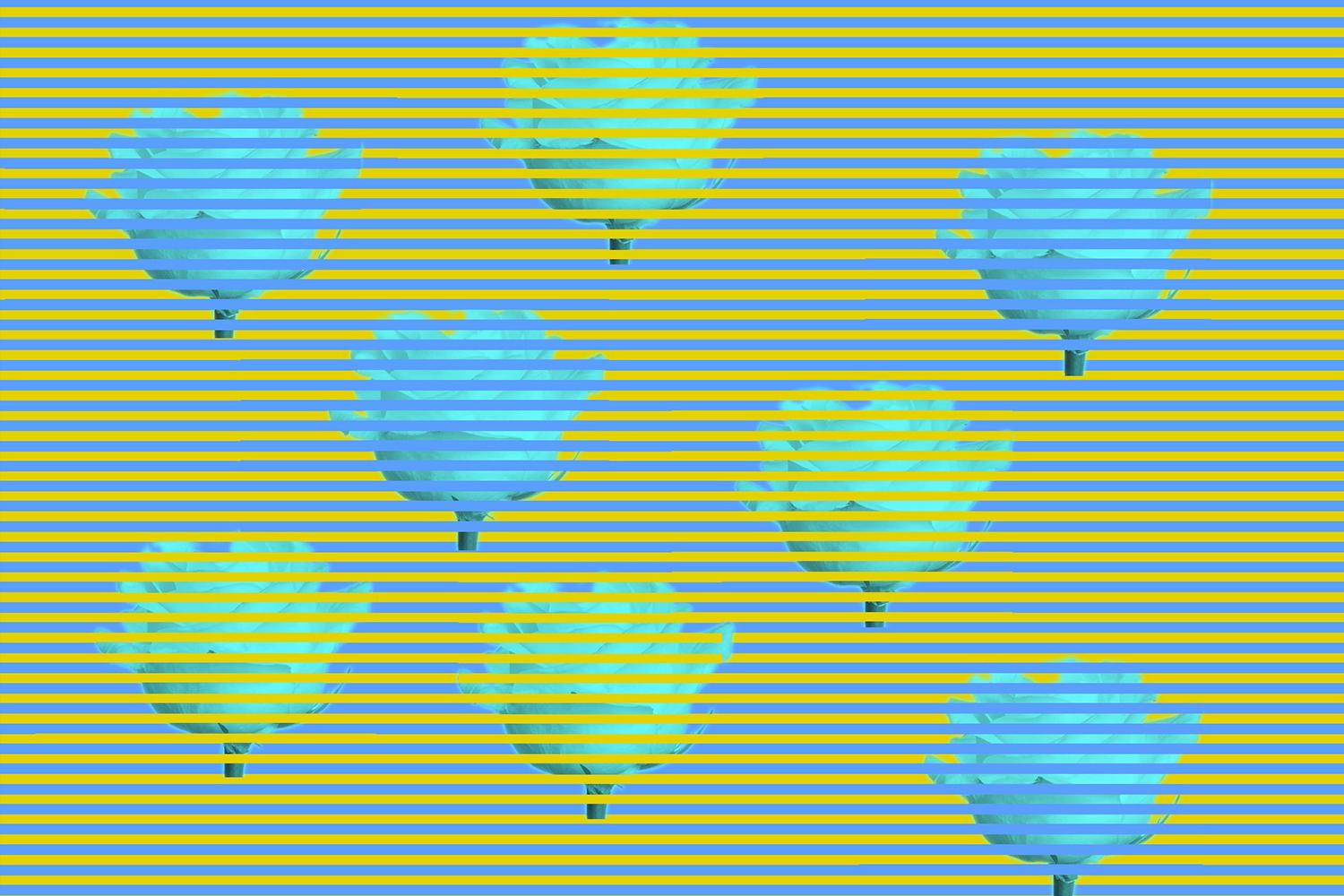 There have been various problems and outages for Twitter over the past few months.

Downdetector has reported the following issues with Twitter, including logging in through their website or on their mobile device: 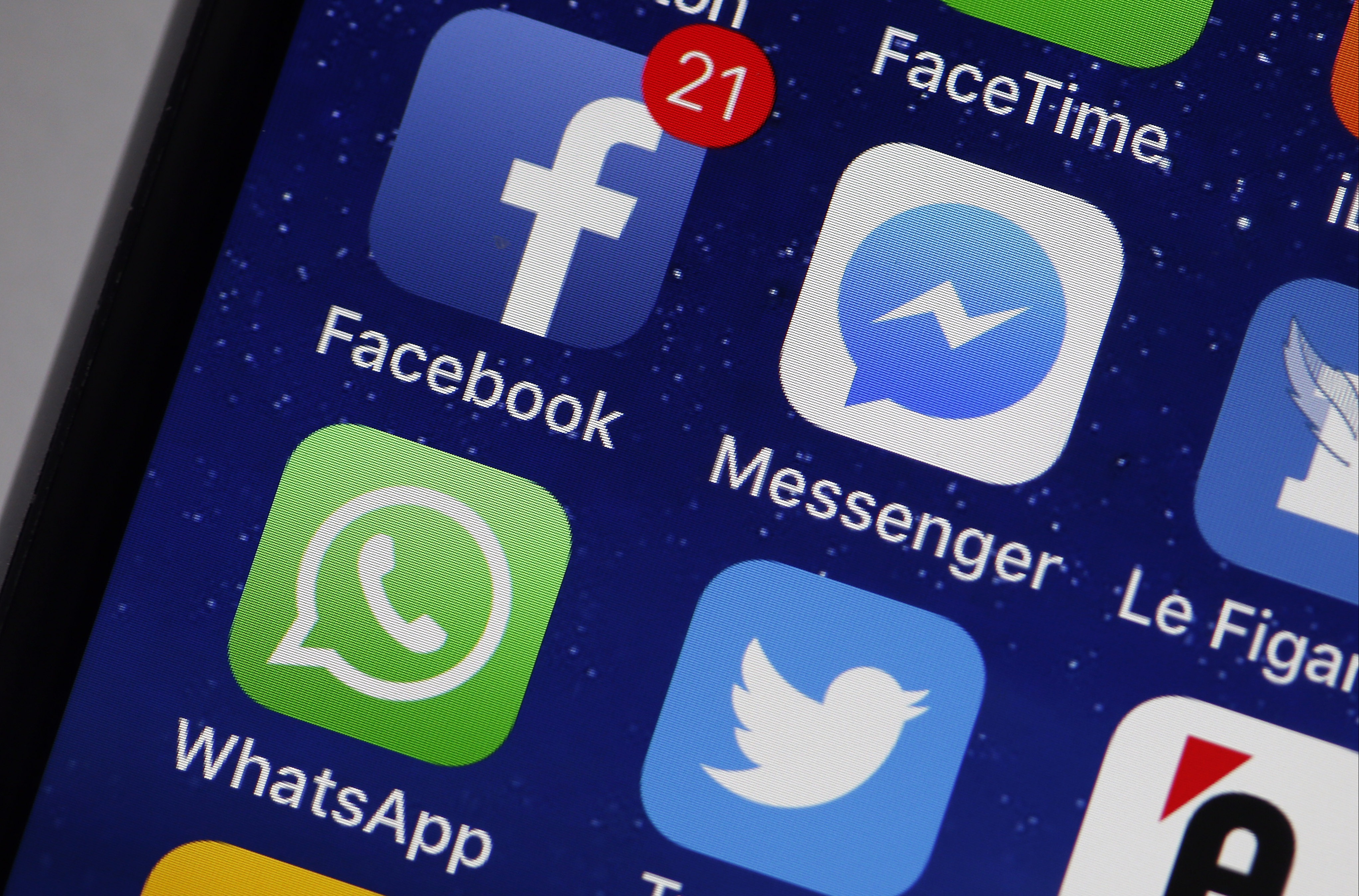 If the message, "This page is down. I scream… You scream… We all scream… for us to fix this page. We'll stop making jokes and get things up and running soon," appears, then the site is down for you.

However, despite an uptick in outages, some users are not reporting any issues with Twitter and have full access to the site.

Users can also check Down Detector to see if others are experiencing similar issues with the app. 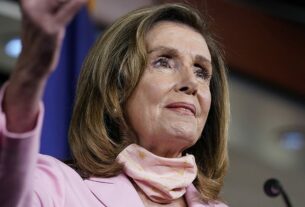