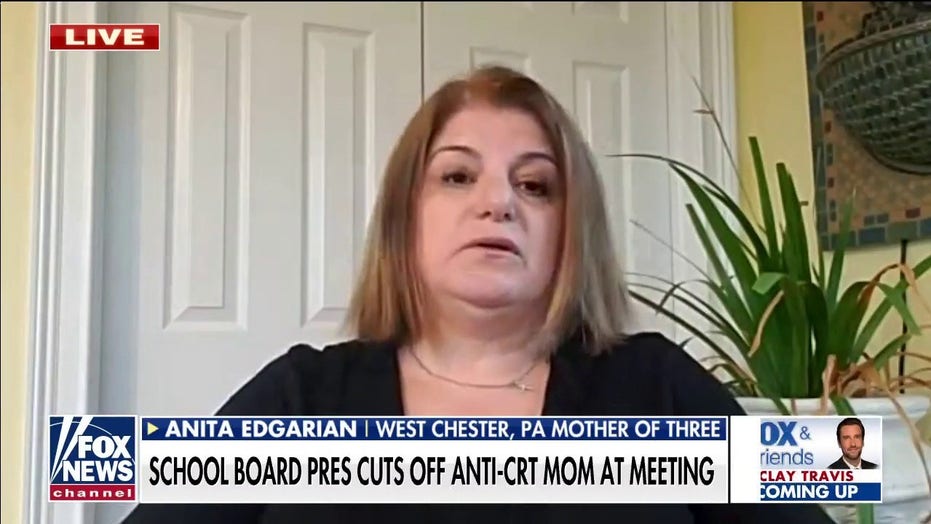 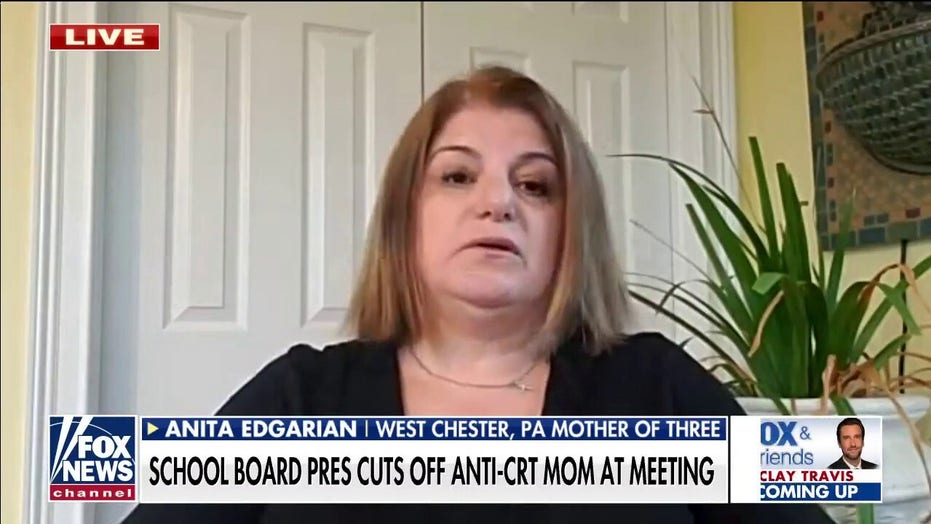 Iranian immigrant stopped from speaking out at board meeting about CRT

A Pennsylvania school board president is facing calls to resign after confiscating the microphone from a woman who was speaking out against critical race theory at a West Chester School District board meeting on July 26.

Iranian immigrant and mother of three Anita Edgarian told “Fox & Friends” that, at first, she had “no intentions to talk.”

But, after a long, daunting meeting and many remarks giving praise to the retiring superintendent, Jim Scanlon, she got up and expressed to the school board her concerns about critical race theory. During her allotted time to speak, she told them she grew up during the Iranian Revolution and witnessed her “motherland” being “ravaged by communism.”

She accused Scanlon of creating divisions and “leaving a mess.” Furthermore, she described her home as “the International House of Pancakes,” because her children’s friends are diverse.

When she proceeded to ask whether or not teachers were being taught critical race theory, the West Chester school board president Chris McCune said, “Anita, you’re at time.” She pushed back, “No, no,” prompting him to angrily say, “Yes you are.” McCune approached Edgarian at the podium, took the microphone, faced Anita, and told her to leave.

McCune told Edgarian, “This is shameful,” as she was being removed from the building by police officers.

“We’ve had a respectful meeting up until you. You bombarded up there, and now you want to monopolize the meeting. Not happening. You’re gone.”

Edgarian told host Ainsley Earhardt, “By the time I asked that question, he was already coming toward me. And so that’s a clarification because my parents have raised me better.”

A GOP committee in West Chester is calling for McCune to resign or attend anger management counseling for his behavior.

“In a letter released Sunday, the Republican Committee of Chester County in Pennsylvania called West Chester school board president Chris McCune’s conduct ‘reprehensible,’ and accused him of trying to intimidate the immigrant mom. The encounter between McCune and a mom named Anita occurred at the end of last week’s two-hour board meeting, during which many parents and teachers expressed their opinions about the district’s diversity, equity, and inclusion efforts,’ the National Review reported.

CRT curriculum has sparked a national conversation about the role of race and racism in school districts across the country. Often compared by critics to actual racism, CRT is a school of thought that generally focuses on how power structures and institutions impact racial minorities.

“I just don’t think he likes the fact that I was saying, ‘Why the division?”

Edgarian went on to say, “I have friends on both sides of this aisle. Friends and, you know, close friends sometimes. And you know, so I don’t want my kids to grow up feeling that they cannot talk to this person or that person. And I just wanted to know and, you know, the best thing is to come out and frankly ask the question.”

Fox News reached out to the West Chester area school district for a statement but did not hear back. 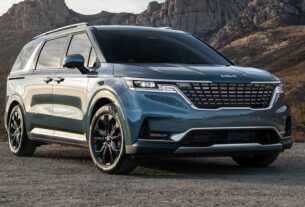 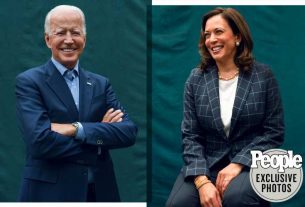 Joe Biden and Kamala Harris Give First Joint Interview: 'This Is Who We Are — This Is America'