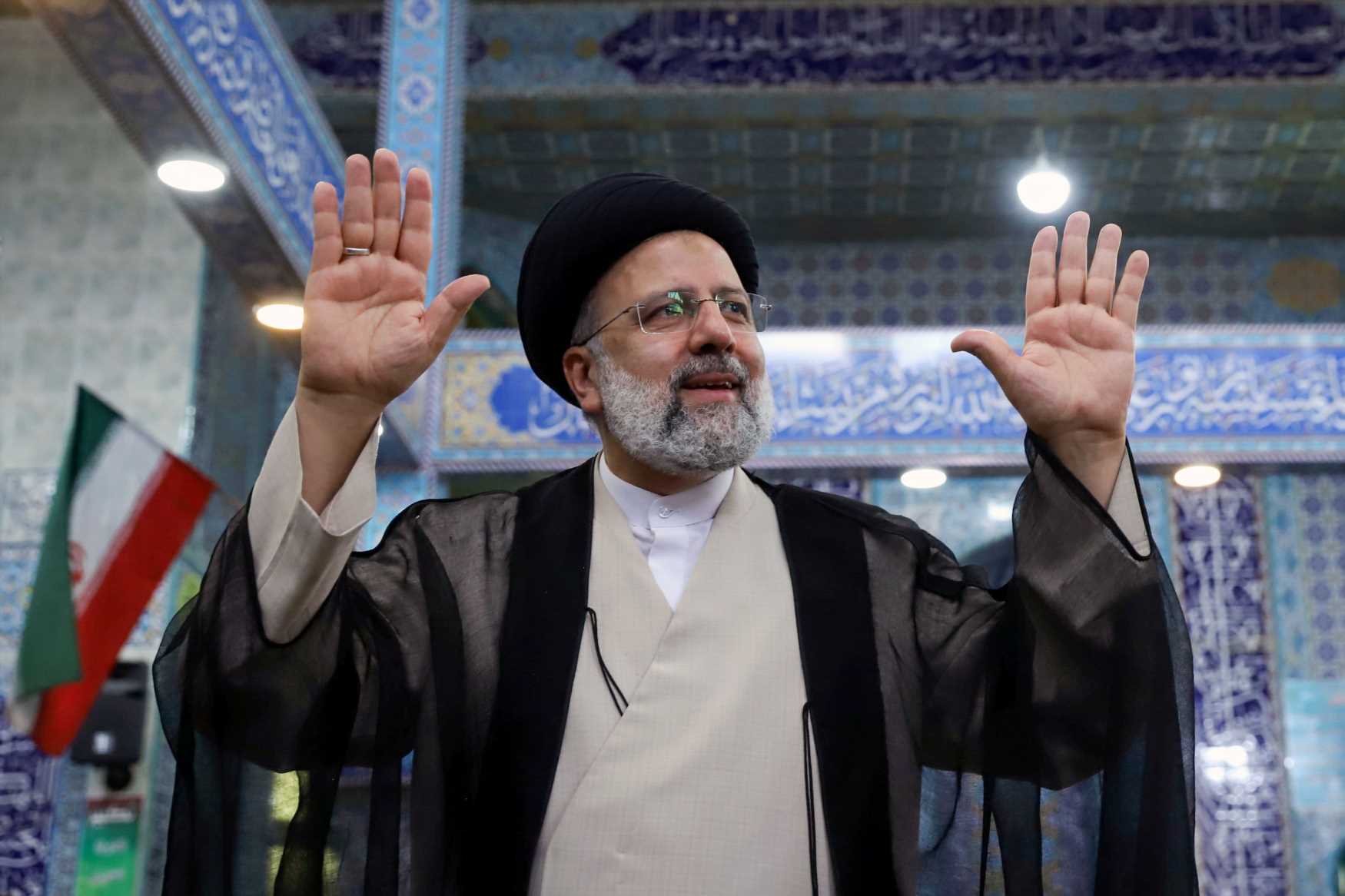 WASHINGTON – Stalled Iran nuclear negotiations will resume at the end of November, nearly five months since signatories of the 2015 deal held the last round of talks, the State Department announced Wednesday.

The U.S. special envoy for Iran, Robert Malley, will lead the U.S. delegation in the seventh round of talks on Nov. 29, State Department spokesman Ned Price said during a press briefing. Price added that the U.S. remains hopeful that all participants can achieve a mutual return to compliance with the deal.

Earlier this year, signatories of the Joint Comprehensive Plan of Action, or JCPOA, began the first of what would become six rounds of all-day negotiations at multiple hotels across Vienna.

The 2015 JCPOA, brokered in part by the Obama administration, lifted sanctions on Iran that had crippled its economy and cut its oil exports roughly in half. Alongside the United States, France, Germany, the U.K., Russia and China ⁠were also signatories of the agreement.

The other participants of the deal are also referred to as the P5+1.

Iran agreed to dismantle some of its nuclear program and open its facilities to more extensive international inspections in exchange for billions of dollars in sanctions relief.

In 2018, then-President Donald Trump kept a campaign promise and unilaterally withdrew the United States from the JCPOA, calling it the "worst deal ever." Trump also reintroduced sanctions on Tehran that had been previously lifted.

Following Washington's exit from the landmark nuclear deal, other signatories of the pact ⁠have struggled to keep the agreement alive.

Since Trump's decision to leave the agreement, Tehran has increased its uranium enrichment and stockpiling far beyond the deal's limits. What's more, Western powers are concerned about Iran's ambitious advances in research and development in the nuclear field.

The Biden administration has since sought a return to the deal after a standstill in talks following the sixth round of negotiations in June.

In June, Raisi ruled out a meeting with Biden, which the White House downplayed by saying that the United States does not currently have diplomatic relations with Iran.

Raisi, who is under personal U.S. sanctions over allegations of human rights abuses, is expected to adopt a hard-line approach at the talks in Vienna.

Get free Outlook email and calendar, plus Office Online apps like Word, Excel … 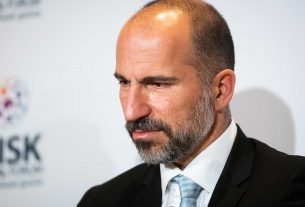