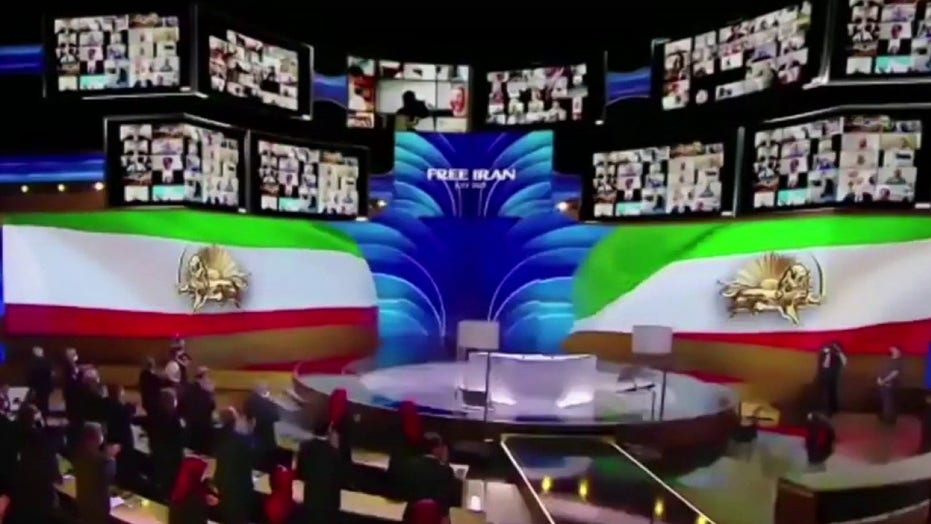 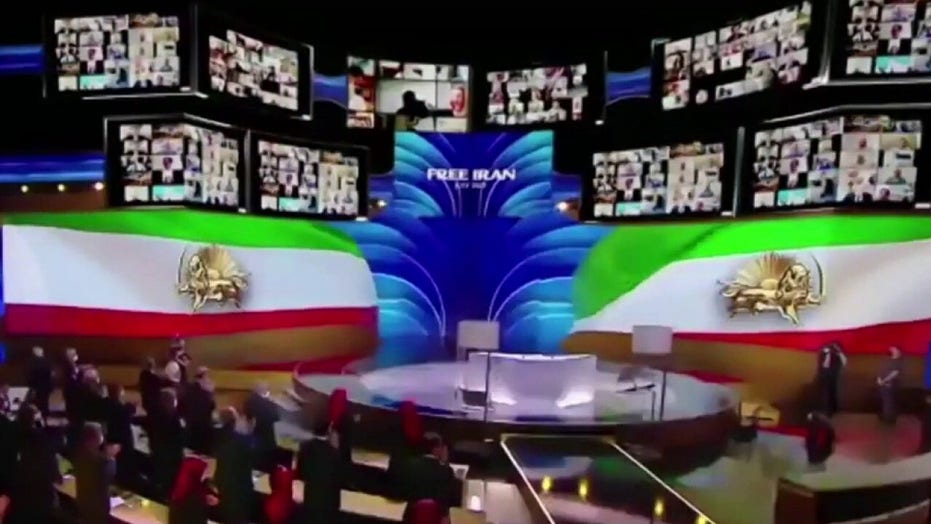 The demands to bring democracy to Iran

Iranian dissidents are warning of the hard-line regime’s use of drones to cause instability in the region, saying it is using the technology – materials for which are being imported from China – to make up for the weaknesses of its air force.

The National Council of Resistance of Iran (NCRI), an umbrella group of Iranian resistance groups that oppose the regime, released evidence in a press conference it says shows the production and utilization of unmanned aerial vehicles (UACs) for terrorist operations and for assisting its proxies in the Middle East – including aerial photographs of the alleged sites and details that have emerged from inside the country.

“Our revelation today is significant because it shows that the Qods Force of the IRGC has in recent years expanded its arsenal to step up terrorism and warmongering to destabilize the region by arming its proxies with UAVs,” Alireza Jafarzadeh, deputy director of the Washington office of the National Council of Resistance of Iran, told Fox News. “This is in line with the regime’s nuclear defiance and its repression at home.”

The group alleges that the regime, which has been rocked by a slew of economic sanctions imposed by the Trump administration as well as protests at home and challenges related to its handling of the COVID-19 pandemic, has used a web of industries to spend billions of dollars to produce components or smuggle them in from foreign countries.

The NCRI report alleges that at least one of the operations, Ghazanfar Roknabadi Industries, provides support and training for International Revolutionary Guard Corps (IRGC) factories and uses raw materials that are imported from the Chinese communist regime.

The findings by the group also show that a new drone complex, with a specialized drone unit, has been set up in Semnan since 2019 — which includes work on reproduction of light and quiet drones. The drones are then transported in pieces and moved as part of an effort to control the country’s borders.

Those are two of the factories the NCRI claims is being used as part of the drone project and a project that also includes the regime’s UAV Command — which is one of the branches of the regime’s air force.

All in all, it identifies eight alleged UAV manufacturing bases and seven more for maintenance and other services — while the Quds forces is working to make sure that the drone program equips proxies in the region, including in Yemen, Syria and Lebanon, with the advanced technology.

Those drones have been used in a variety of ways, including to identify and attack Syrian opposition forces and to help Houthis in Yemen use drones in their attacks against Saudi-backed forces.

The group also says that the IRGC has made “extensive use of drones inside Iraq” to militant groups, such as the Al-Nujaba group — which have reportedly displayed its UAV capabilities during parades.

The NCRI, which has long called for a democratic and secular Iran, calls on countries not to lift any further sanctions on the regime until it stops its aggressive behavior.

“It is time for the U.S., Europe, and the countries of the region to adopt a firm policy by expanding sanctions, and holding [President Ebrahim] Raisi and [Ayatollah] Khamenei to account until Tehran abandons its rogue behavior and ends human rights violations,” Jafarzadeh said.

The Biden administration has indicated it wishes to rejoin the controversial 2015 Iran nuclear deal, from which the U.S. departed in 2018, and talks have been ongoing in Vienna to bring both sides back into the international agreement.

However, since the talks ended in June, a new hard-line president — Ebraham Raisi — has been inaugurated and has since stalled on talks with the U.S. amid calls from Iran for sanctions relief.

“We know they are going through a transition, but it’s been three months,” a State Department official told Fox last month, adding that the United States “may reach a point where we may have to conclude [the Iran deal] is no longer viable” and whether it is even “still relevant.”

Swimming goggles are an essential part of your swimming gear…

Inside Elon Musk's plan to put astronauts on MARS this decade – will he beat Nasa?