AN IPHONE feature that lets you unlock your car might soon be available to more people after launching for select vehicles last year.

Apple launched the feature named Digital Car Keys on July 16, 2021, after it was revealed by the company at WWDC in June 2021. 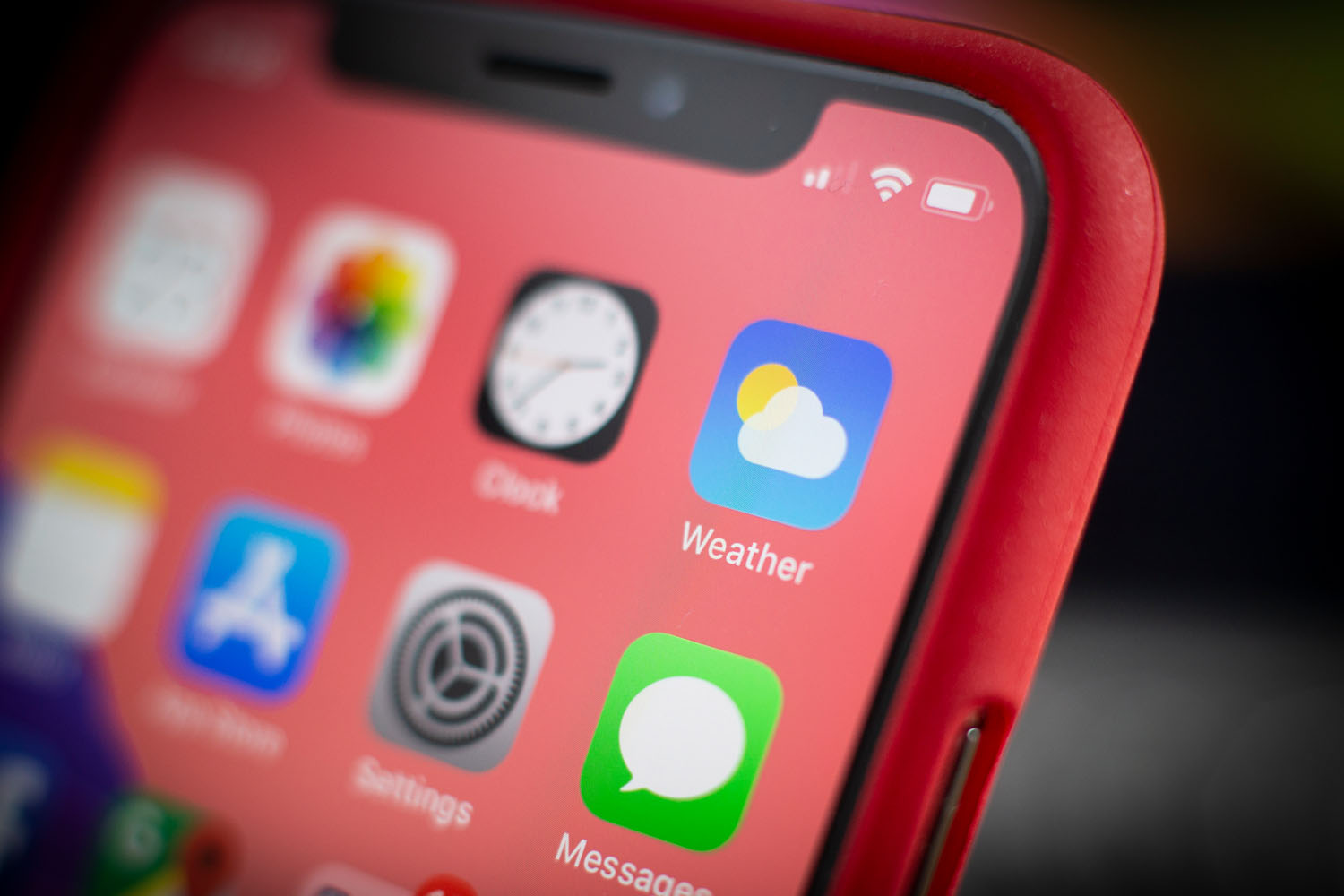 The app lets you both unlock your car and start the engine by simply tapping your iPhone or Apple Watch on the vehicle.

You can also share your digital car keys with others on iMessage, and just as easily cancel the key, too.

Other impressive features of the app include starting your car for up to five hours (even after the iPhone runs out of battery) and 'Express Mode,' which lets you do all of this without even taking your iPhone out of your pocket.

It appears the only shortcoming of the clever app is that it has not been easily accessible to the masses.

So far, only BMW vehicles have had access to the technology.

That is, until now, according to Bloomberg’s Mark Gurman, who said in his weekly Power On newsletter: "I’m hearing that the next cars to get support for the [iOS] feature will be models from Hyundai and its Genesis line."

Gurman revealed that iOS 15 coding might be changing to make the app available to Hynduai vehicle-owners as early as this summer.

And while there has been no official confirmation from Hyundai that this feature will be available to their cars, if Gurman’s source is accurate then the announcement will happen sometime around WWDC.

Should Apple introduce the technology to Hyundai, it would not be a shock as the car manufacturer already utilizes iOS apps, such as MyHyundai with BluelInk and the Genesis Intelligent Assistant, which gives select Genesis owners the ability to remotely start, or unlock the doors of their car.

However, the Digital Car Key app should make the functionality more seamless, for Hyundai owners. 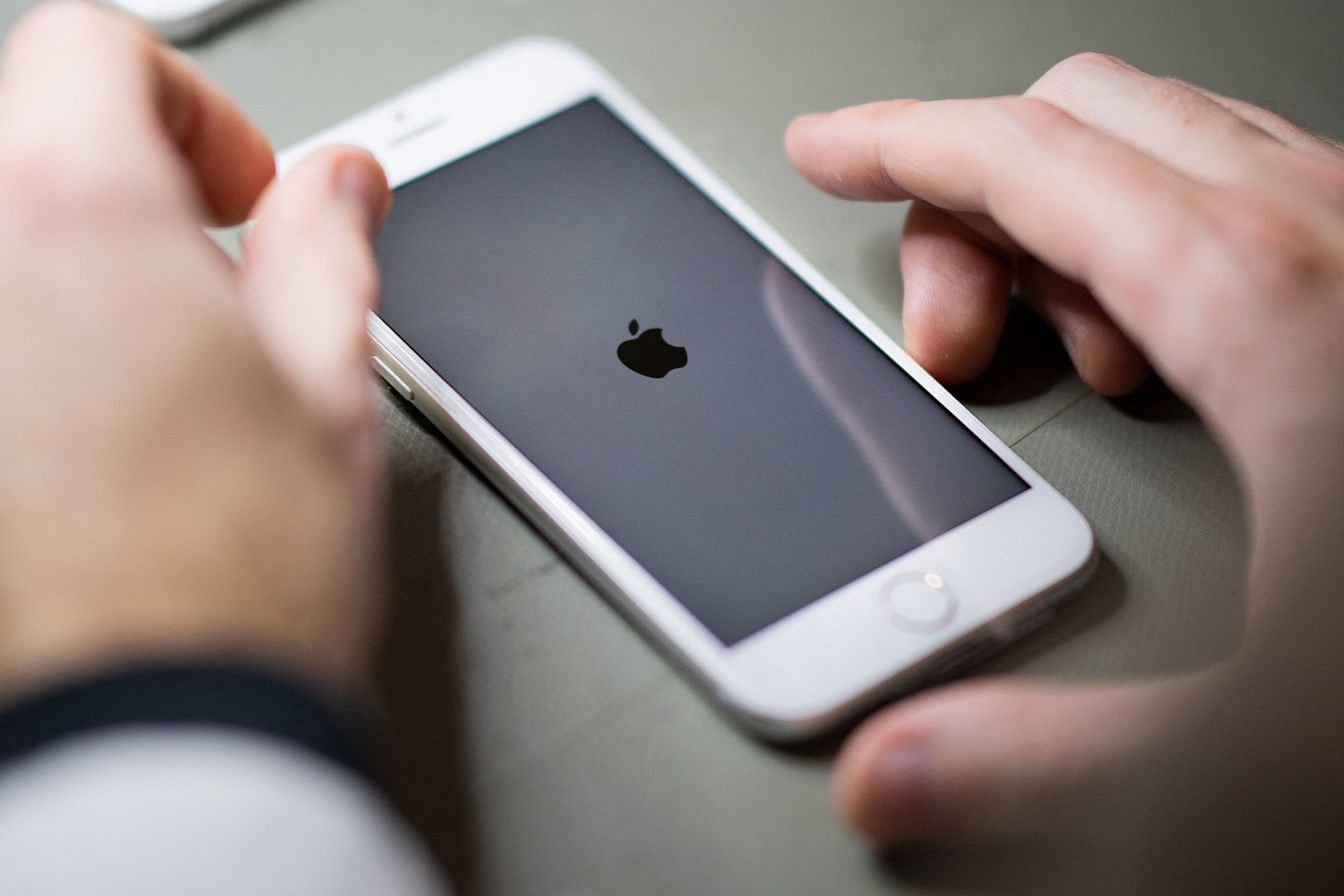 In other news, cryptocurrency tycoons who spent $3million (£2.2million) buying a copy of a notebook have been left disappointed.

China has built an 'artificial moon' to train its astronauts for future missions.

And, a new virtual reality vest that lets you feel multiple sensations could be used by long-distance lovers. 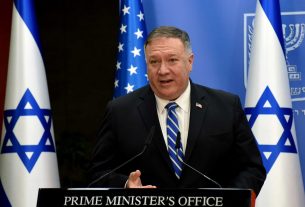 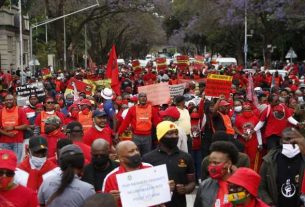