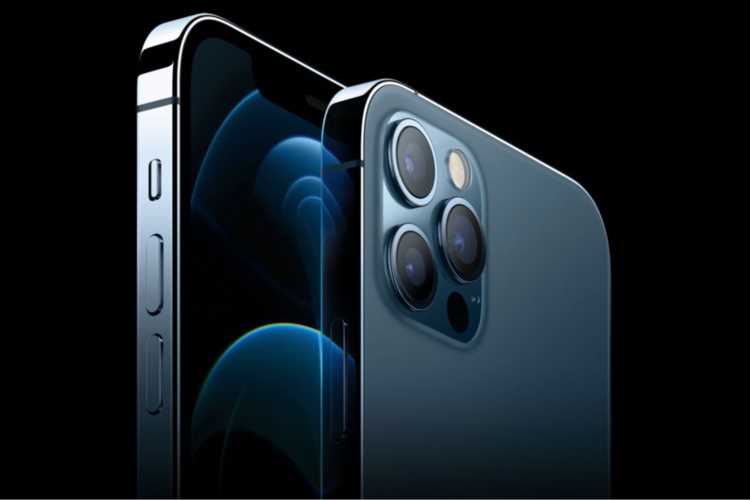 APPLE could release the most expensive iPhone ever this year.

That’s according to insiders who predict that we may see a high-price iPhone 13 model that trumps all others. 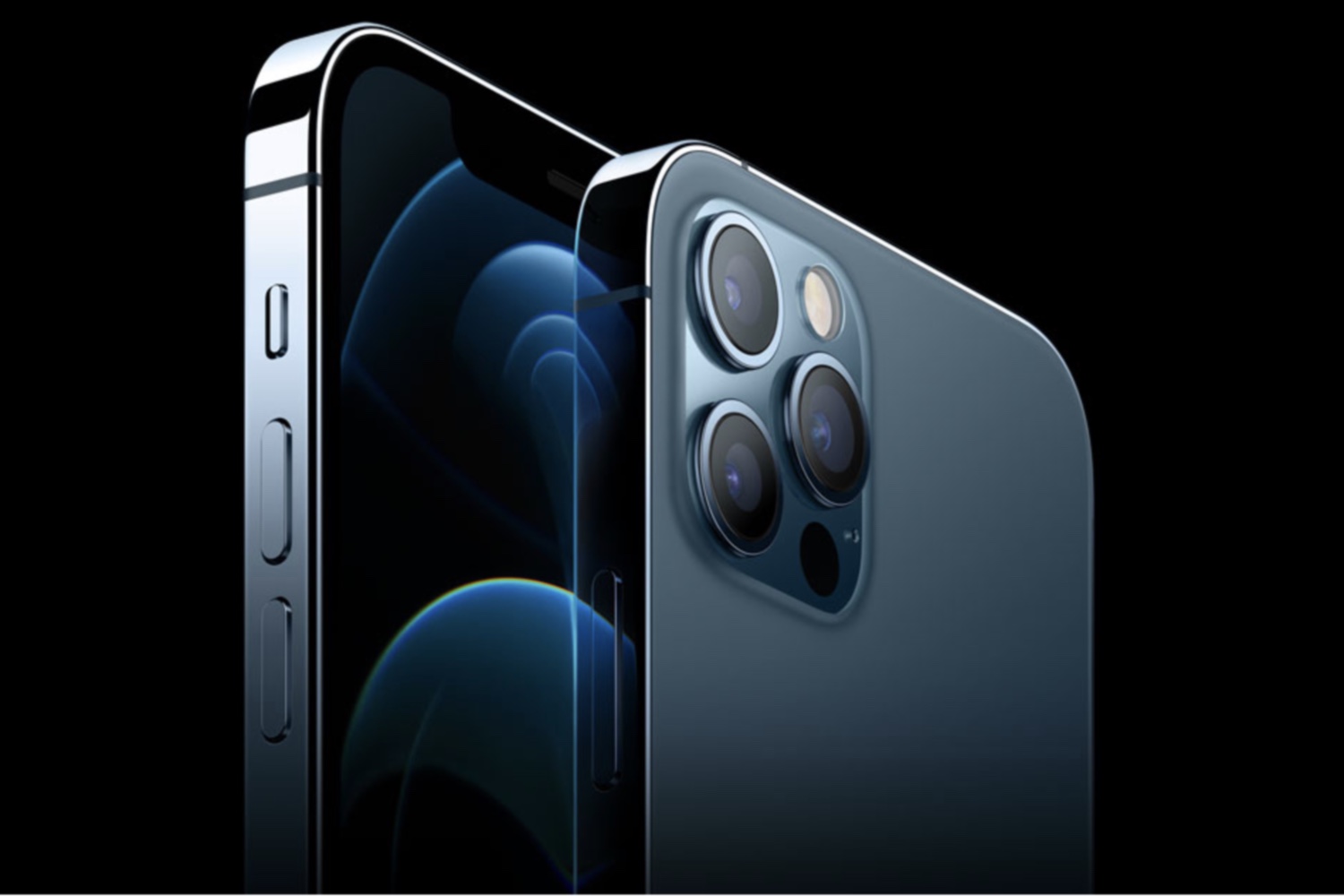 It’s linked to the ongoing global chip shortage, which has caused delays and pricing problems for tech firms around the world.

A new report by Digitimes says that Apple supplier TSMC has had to hike prices by 20% on processors.

And that cost could potentially be passed on to consumers.

And if you go for the top model with maximum storage, you’re looking at a £1,399 bill.

If a price rise were to happen, it could put the iPhone further out of reach for some.

Not everyone is convinced, however.

“Apple seems to have established a good pricing formula for its products now,” said Ben, of CCS Insight, speaking to The Sun.

“And I see little reason why it would deviate from that.

“I actually think you’ll see lower headline prices in the advertising of the new models as a result of Apple offering very attractive trade-in deals to customers.

“Tempting them to cash-in their existing iPhone when they buy the latest and greatest model.”

“This is an approach that Samsung has been taking too.”

But Ben warned: “Customers will need to be careful they fully understand the price they see might be predicated on returning their old iPhone to get the discounted deal.”

We also spoke to Dan Ives, of Wedbush Securities, who thinks that the standard iPhone models won’t be costlier.

But the industry insider said there may he a premium version of the new iPhone 13 with a higher price tag.

“We believe pricing is unchanged on the iPhone 13,” Dan told The Sun.

“Although the Pro Max we believe will have a high end version roughly $200 more due to the 1TB storage option we expect.”

In any case, we won’t know for certain until Apple makes its announcement later this month.

We’re expecting to hear about four new iPhone 13 models, and the Apple Watch 7. 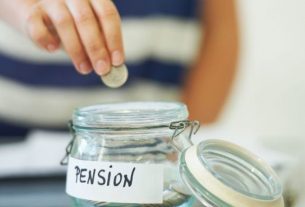 Pension UK: Warning as self-employed people failing to put money away for retirement 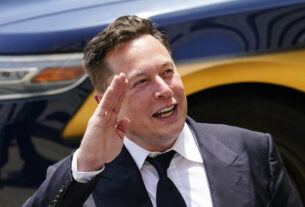 Musk, the professional agitator, will make Twitter a worse place