APPLE'S huge new iOS 13 update for your iPhone launched today – and it's loaded with new features.

The biggest changes include a new Dark Mode, an upgraded Maps app, and swipe-to-type texting.

The software will be available on all iPhone models from the iPhone 6S upwards.

Apple also announced that iOS 13.1 will be available on September 30, introducing new features and bug fixes.

Apple typically sends out a major update to iOS – the software that powers your iPhone – every September.

As well as performance boosts, the upgrade adds new tools to your phone's arsenal that Apple have spent months developing.

Apple officially unveiled iOS 13 – its latest update – back in March, but is only now releasing the final version to the world.

Everything launched at the Apple event

Here’s everything we saw… 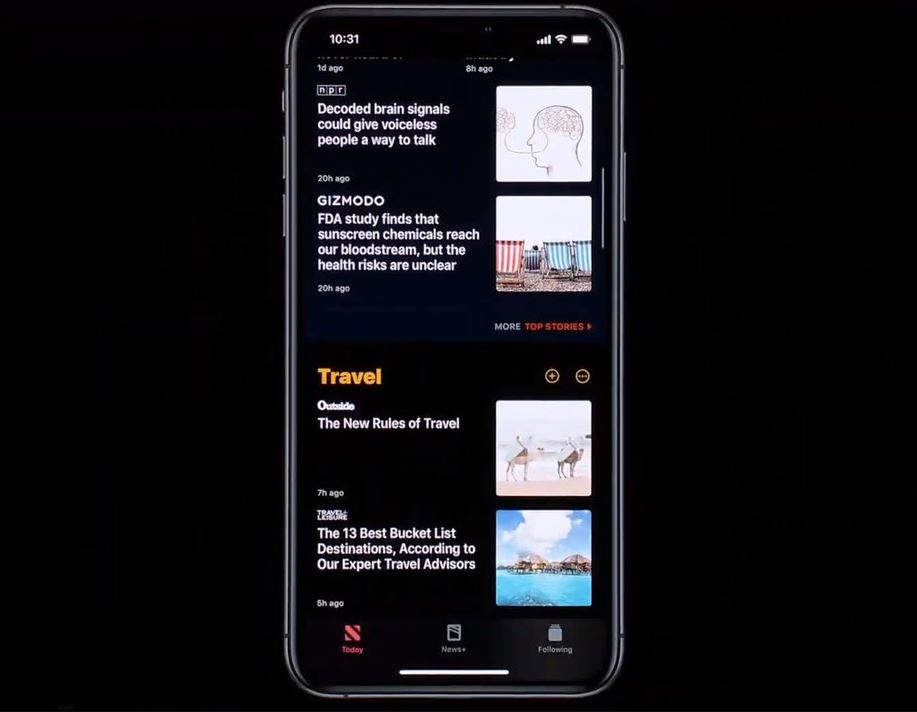 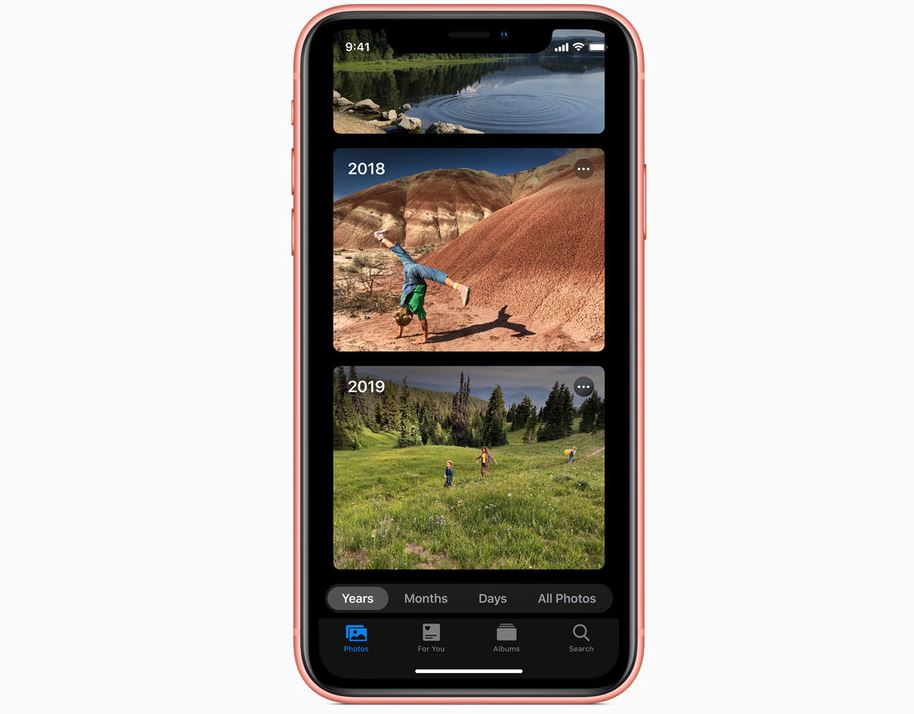 Perhaps the most exciting new feature is the addition of Dark Mode.

This is a black theme for your iPhone that makes it easier on your eyes in the dark.

It's a long-awaited (and widely rumoured) feature that is already offered by a number of apps, including Facebook Messenger and Twitter.

Also added is a new "swipe to type" function for texting. This lets you drag your finger around the keyboard to type words, just like the SwiftKey keyboard or Android phones.

Apple Maps is also getting some much-needed love, with 3D terrain mapping (courtesy of Apple flying and driving across the USA with scanning tech).

Other countries will get this eventually, but it's US-only for now.

It means you'll be able to sign up easily (and privately) for websites using your Apple, with an option to share a fake email that reroutes emails to your actual account. 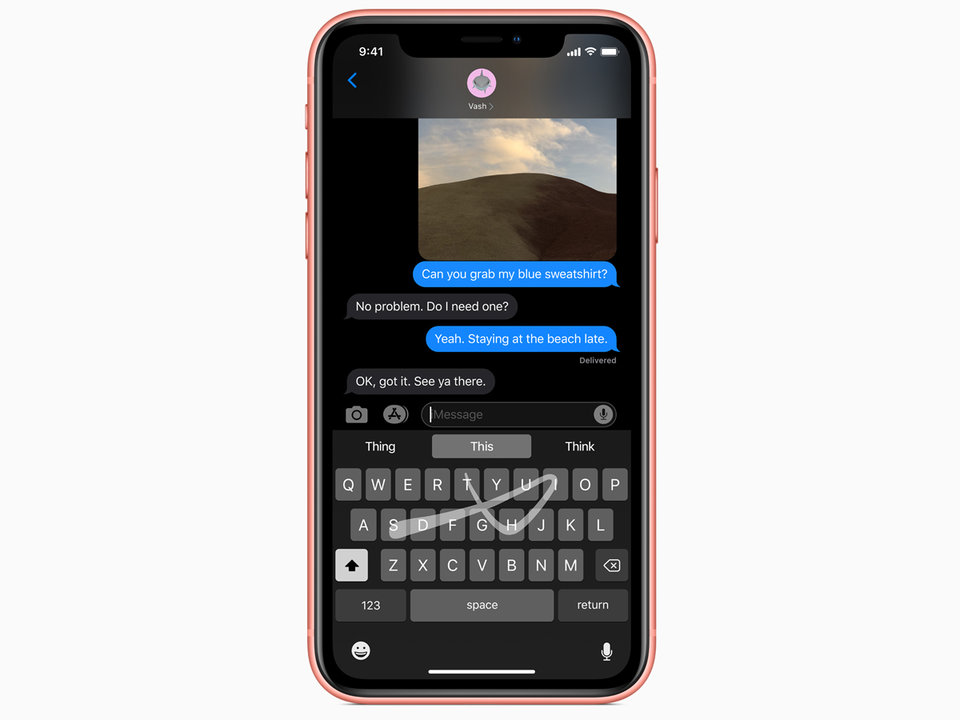 Each app gets a unique random email address, so you can disable them at any time when you're "tired of hearing from that app", Apple exec Craig Federighi explained earlier this year.

It'll be available across all of Apple's platforms, and across the web.

Your iPhone camera roll is getting a major upgrade too, thanks to artificial intelligence.

There'll be an option to hide duplicate photos, boring screenshots and photos of receipts, so you see a streamlined album of your best snaps.

It should make looking through your camera roll much more enjoyable.

You can split your camera roll into 'Days', 'Months' and 'Years' to see attractive highlights over those time periods, with the AI tech applied to make it look "beautiful", according to Apple.

Upgrades to Siri's text-to speech function will apparently make her sound less robotic, while Memoji are getting more customisable with the addition of new makeup and accessory options. 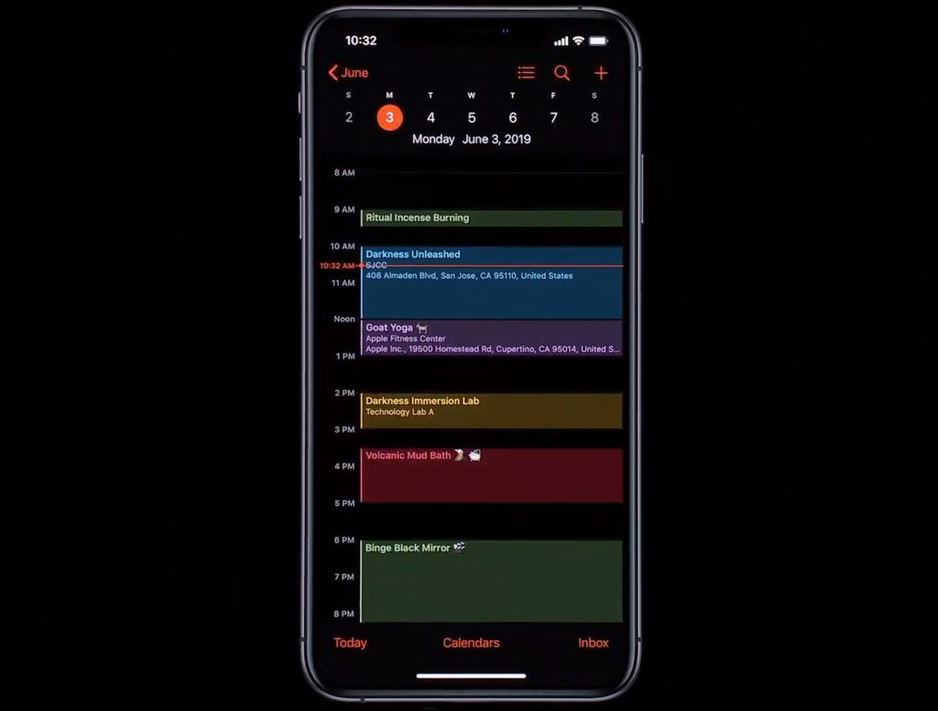 As well as tonnes of new tools to play with, Apple is adding a number of performance upgrades.

We've summed up some of the most exciting below.

Speeds will vary depending on the iPhone model you have, but it's going to be super beneficial to any iPhone owner that can access iOS 13.

iOS 13 release time, date and availability – how do I upgrade?

The new update is available from Thursday, September 19.

To get your mitts on it, simply update your iPhone to the latest version of iOS by tapping Settings > General > Software Update > Update and Install.

Here's the full list of iPhone models that can upgrade to iOS 13:

Any other iPhone models won't be eligible to download the iOS 13 update. 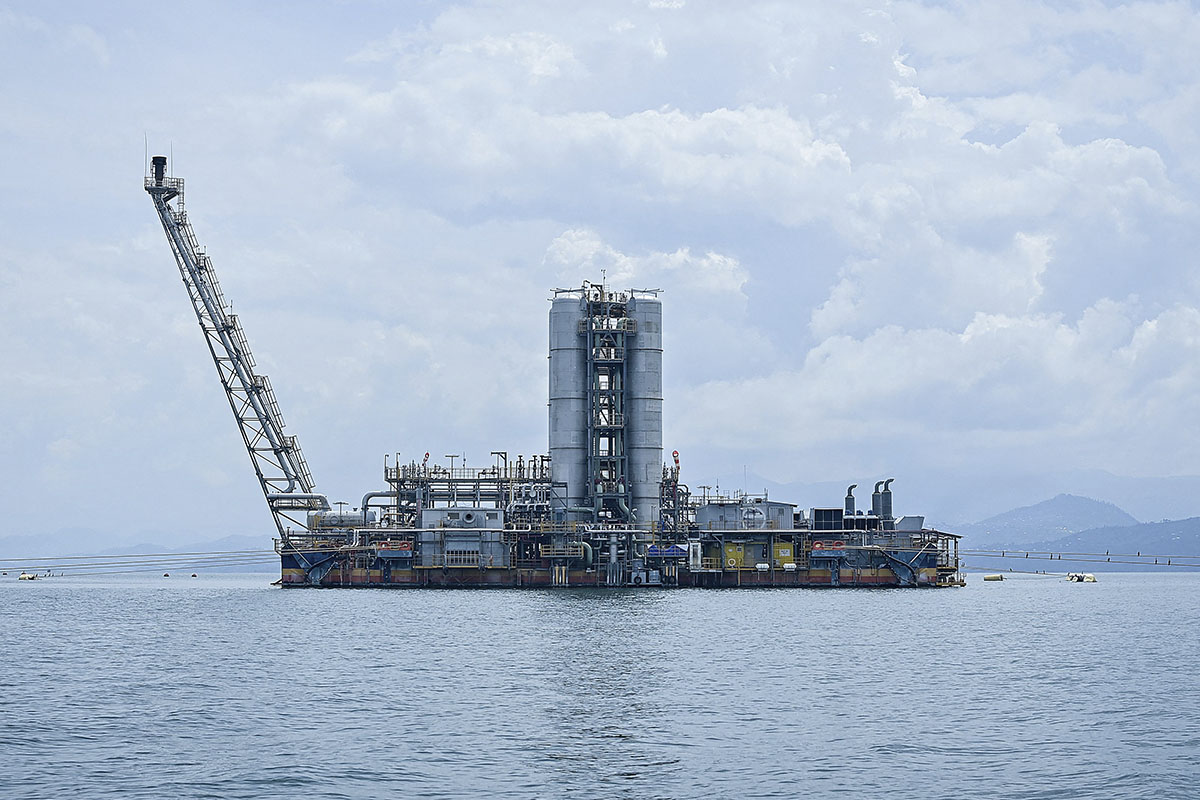 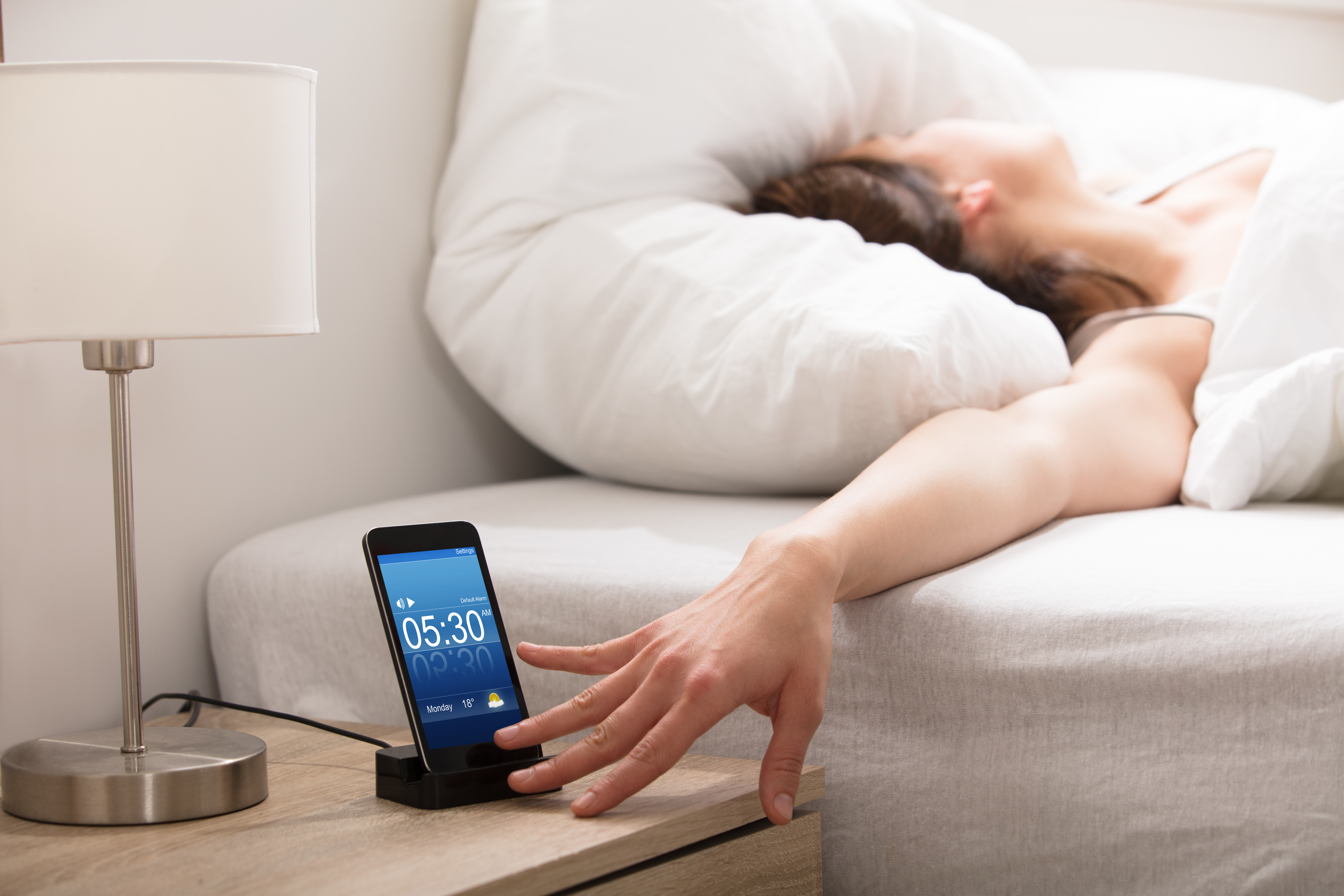 Looking for a new Apple blower? Check out our review for the great-value iPhone 11.

If you're willing to spend a little more, you'll want to read our iPhone 11 Pro review.

And if you've already got an iPhone, browse our list of the best iPhone apps.

Will you be upgrading to the new iOS – or even a new iPhone – this week? Let us know in the comments! 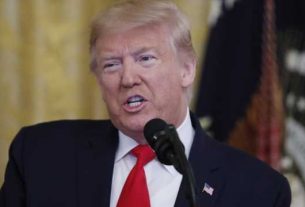 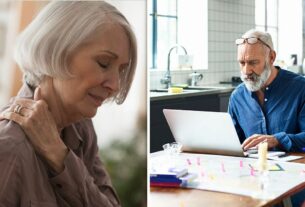 Attendance Allowance recipients could get over £4,000 a year – 56 conditions qualify