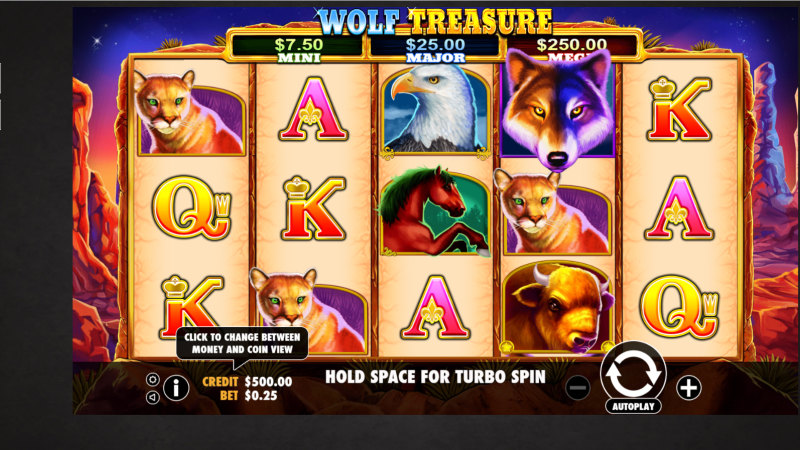 The $27 billion Aristocrat needed 75 per cent of Playtech’s shareholders to support the deal, but just under 55 per cent voted in its favour at a shareholder meeting overnight. 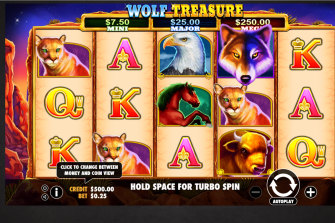 Aristocrat’s $4b takeover of online casino group Playtech has fallen through.

London-listed Playtech – which makes software for online casinos – had recommended its shareholders back the takeover but some large investors did not engage with the deal.

Aristocrat released an ASX statement late on Wednesday anticipating that the vote would be unsuccessful, and blaming the outcome on Playtech investors who only bought shares after the takeover was announced in October last year.

“In particular, the emergence of a certain group of shareholders who built a blocking stake while refusing to engage with either ourselves or Playtech materially impacted the prospects for the success of our offer,” Aristocrat CEO Trevor Croker said.

Customs is an authority or agency in a country … 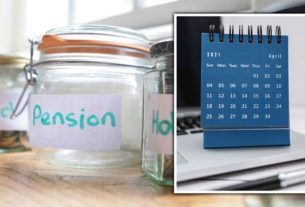 State pension: You may get extra money through pension credit & rates will rise next month