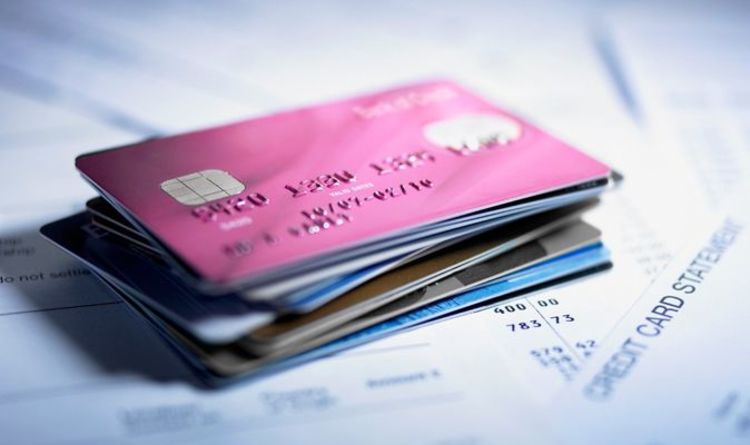 The Bank of England is expected to raise historically low-interest rates as early as next month – something that could affect mortgage repayments, savings rates, and the rate at which debt can be paid off. Interest rates are at a historic low of 0.1 percent, but some experts are expecting an 0.15 percent increase in as little as a few weeks, and two additional 0.25 percent rises next year, bringing borrowing rates back to the 0.75 percent not seen since before the coronavirus pandemic.

Savers will get more

The pandemic has been hard on savers, as slashed interest rates have meant less bang for your buck if you’re storing it away instead of spending it.

Tafari Smith, head of savings at RCI Bank told Express.co.uk any rate changes will flow down to savers – meaning you should act fast to lock in the best deals for your money.

Mr Smith said: “Banks are seeing a tipping point where inflation expectations – and actions by the Bank of England such as a future base rate increase to contain this inflation – are flowing through to products like savings accounts and loans.

“As interest rates have remained historically low over the past year, savers have rightfully looked further afield to digital challenger banks for better returns.

“Now is a good time for people to look to move any extra cash from their current account or high street bank account earning no return to a savings account with a competitive rate or to repay higher rate loans.

“Still, consumers should be cautious of products that promise extraordinary returns and they should dedicate time to learn about the product and the provider behind it.”

Those who have bought in the great property boom of 2020/2021 have benefitted from historically low-interest rates, slashing hundreds of pounds off mortgage bills for homeowners.

But this is about to come to an end for many, with the Bank of England working toward bringing borrowing rates back to pre-pandemic levels.

Iain Swatton, head of intermediaries at Dashly.com, advised mortgage holders to get themselves locked in to a good deal before the tide changes.

He told Express.co.uk: “There is a lot of speculation regarding a potential rise in interest rates and the impact this will have for mortgage holders.

“For many current mortgage holders who have recently locked themselves into a fixed rate there isn’t anything to worry about for now.

“Indeed those who have locked themselves into a sub one percent rate may even be smugly thinking how good they have been.

“But for others who may be on a lenders variable rate, be it a tracker or SVR they may be worried about the impact of a rate rise on their finances, especially with other prices also rising.

“And for those coming to the end of a fixed rate now is probably the time to fix their new rate rather than to wait too long.”

Those who are in debt will be put into a more precarious position by the upcoming actions of the Bank of England.

Neil Kadagathur, CEO of Creditspring, told Express.co.uk: “Households are facing a potentially dire few months – with living costs soaring amidst rapidly spiking inflation, a rise in interest rates could be the tipping point.

“For many, household budgets are delicately poised but added costs across the board – from mortgage repayments to overdraft interest – may be enough to send many people into debt, especially as the costly Christmas period is fast approaching.

Mr Kadagathur said those in more vulnerable households could be pushed into dire high-cost credit schemes to make ends meet.

He continued: “Interest rate rises could force more vulnerable households to seek high-cost credit in order to make ends meet – this makes the risk of missed repayments and spiralling debt a stark reality.

“In addition, this can limit future access to affordable credit from mainstream lenders and increase debt.

“Boosting access to affordable credit is vital to give borrowers more control over their money and open up their options at a time when many household finances are tighter than they’ve been since the financial crisis.” 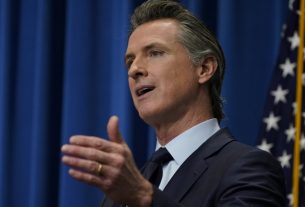 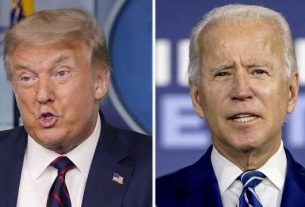