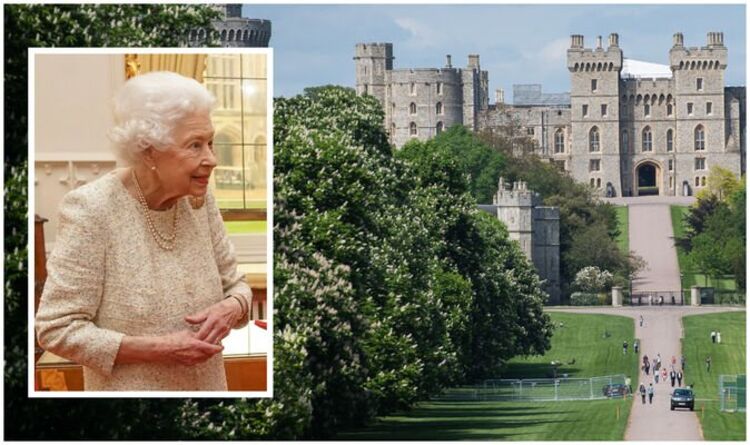 The Queen’s absence from this month’s Commonwealth Service sparked worry among royal followers. There have also been reports that claim Her Majesty has used a wheelchair at home.

What is her daily life like inside Windsor Castle?

According to Robert Hardman, author of Queen of our Times: The Life of Elizabeth II, the Queen will be enjoying a less stressful routine including television.

But she will still be performing light duties according to the expert.

“No one is going to allow her to get overloaded, but there’s still a lot of work to do,” the expert told OK.

The Queen’s letter writing, her meetings with her private secretary, and the red boxes might be a lot of work for the 95-year-old monarch, whose Platinum Jubilee celebrations are this year.

Queen Elizabeth was seen driving not that long ago, and she most likely will still enjoy the gardens of Frogmore House with her corgis.

But she would have to be doing all these things in small portions.

“There’s a private garden on one side of the royal apartments at Windsor Castle and I’ve no doubt she loves to go out there with the dogs,” Robert said.

What is the rest of Windsor Castle like inside?

The 900-year-old property is reportedly one of the Queen’s favourite residences and it holds a special place in her heart.

Located just an hour’s drive away from her London residence Buckingham Palace, Windsor Castle is the largest occupied castle in the world with around 1,000 rooms and 484,000 square feet of space.

Windsor Castle, which has been inhabited for almost 1,000 years, has been decorated to suit certain monarchs and their requirements.

Inside, it is very luxurious and regal with brightly coloured bedrooms, original fireplaces and historic artwork.

The dining room’s most impressive feature is its intricately carved ceiling which was completely restored after a fire ripped through part of the building in 1992.

Many iconic photographs have been taken in the Green Drawing Room, including Archie’s official christening photos as well as Prince Harry’s.

The White Drawing Room is also used for family events. Prince Charles and Princess Diana were pictured there with their sons William and Harry at William’s confirmation in March 1997.

During the festive period, there is a 15-foot Christmas tree in the Crimson Drawing Room.

The East Terrace Garden was open to visitors for the first time in 40 years last summer.

As well as a stately home that conducts important business, Windsor is a family home worth £239million, where the Queen’s beloved corgis are allowed to roam freely. 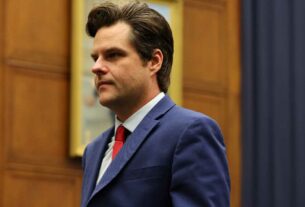 What is the economic system in the united states