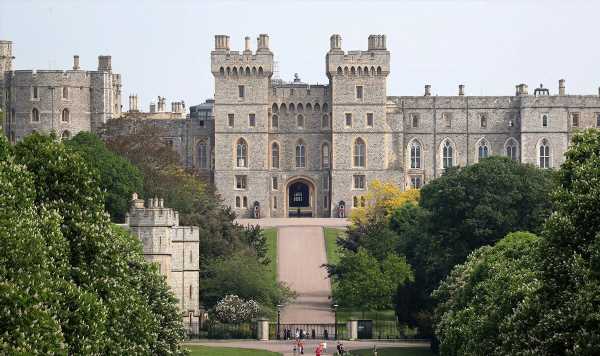 It’s been all change for the Royal Family over the last month following the death of their beloved matriarch Queen Elizabeth II. While Charles is settling into his new role as monarch, his son and heir Prince William is adjusting to his new title as Prince of Wales alongside his wife Kate, Princess of Wales.

As monarch, many might assume King Charles and his wife Queen Camilla will call Windsor Castle home.

But Charles is not thought to have a strong affinity to the fortress, and one day the castle will reportedly be inhabited by William and Kate.

According to the Telegraph, Prince William “really does like” Windsor Castle and has fond memories of visiting as a child while he was a student at Eton College.

A source told the publication: “There’s plenty of scope for private quarters to be made comfortable.

“I don’t think there’s a problem finding a way to make it work for them as a family.”

“They’re very attached to it,” the source added.

Windsor Castle, as the largest and oldest occupied castle in the world, was beloved by the late Queen throughout her lifetime.

She famously spent the Covid lockdowns at Windsor with her husband Prince Philip until his death aged 99 in April 2021.

Boasting more than 1,000 rooms, historic artefacts and antique furniture, Windsor Castle is a breath-taking royal residence in the heart of the British countryside.

The Crimson and Green Drawing Rooms were used by the Queen for private events, while St George’s Chapel was the backdrop of royal weddings and funerals throughout her reign.

After a fire engulfed the castle in 1992 during the Queen’s self-confessed ‘annus horribilis’, extensive restoration work returned Windsor Castle to its former glory.

Many objects and artworks from the Royal Collection Trust are displayed proudly throughout the residence, and while much is open to the public, the Queen kept her own private apartment in the castle’s Upper Ward.

For now, the Waleses are getting settled in at their family home of Adelaide Cottage in Windsor Home Park.

Prince George, Princess Charlotte and Prince Louis had just spent their first day at a new school, Lambrook, when the Queen died on September 8.

Adelaide Cottage is thought to have four bedrooms, and it was previously occupied by Princess Margaret’s fiance, Group Captain Peter Townsend.

In Windsor, Kate and William have a host of new royal neighbours including the Earl and Countess of Wessex, the Duke of York and the Duke and Duchess of Sussex when they are in residence at Frogmore Cottage.

Prince Andrew lives at Royal Lodge, while Prince Edward and his wife Sophie live a short drive away at Bagshot Park.

Alongside their new home in Windsor, Kate and William have retained their two properties in London and Norfolk.

The Wales family call Apartment 1A of Kensington Palace their London base and it remains their official office.

Anmer Hall in Norfolk is William and Kate’s family home that was gifted to them by the late Queen when they married in 2011. 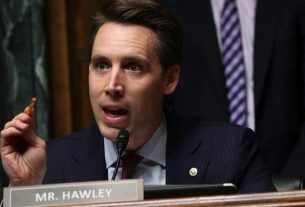 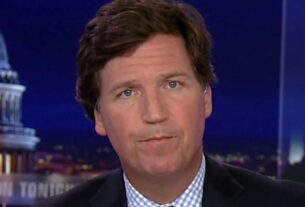 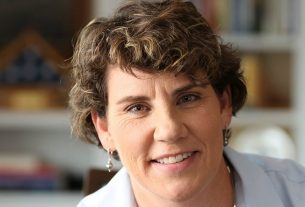