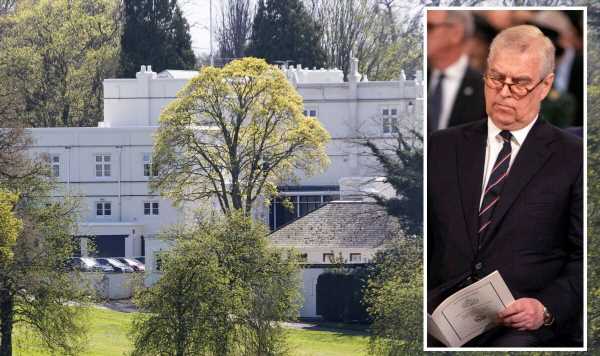 Royal Lodge is one of the richest royal properties in terms of Royal Family history. Prince Andrew’s home of Royal Lodge, where he has lived since 2004, has always been his sanctuary. He shares the home with his ex-wife, Sarah, the Duchess of York, also known as Fergie.

Before their daughters were married and had children, Princess Beatrice and Princess Eugenie for a time lived at Royal Lodge.

Now that Prince Andrew is no longer a working member of the Royal Family, he will most likely spend most of his time on the Windsor estate, especially this upcoming Platinum Jubilee weekend.

Since he stepped back from public duties in 2019, the sprawling Grade II listed residence has been Andrew’s private area.

He has been spotted occasionally riding on the grounds of Windsor Great Park, or driving to Windsor Castle to see his mother, the Queen.

The Duke still lives there with his ex-wife Sarah, and their daughters, Princesses Eugenie and Beatrice visit regularly, with the grandchildren.

Photos reveal there to be a gothic drawing room in the heart of the house.

Inside the room, there is a grand saloon with sage green panelling, soaring ceilings, oil paintings depicting the surrounding park, and acres of Persian carpet.

Designed by John Nash, with later additions by architect Jeffry Wyatt and tucked away from public view inside the royal park, the lodge has been a royal residence since 1662.

Down one of the corridors, there is a sword with which Princess Beatrice had accidentally cut Ed Sheeran’s face while she pretended to knight the singer James Blunt, Prince Andrew previously revealed.

There is also a huge television in a room next door to his study.

Every surface reportedly boasts expensive floral displays and many devotions to Sarah.

There were many framed photographs of his former wife, it was previously said.

The garden is beautiful as it extends into Windsor Great Park, which according to Prince Andrew is “spectacular when the rhododendrons bloom”.

The Duchess of York has shared more than ever the royal home throughout the coronavirus pandemic through Zoom call interviews.

The calls always seemed to be filmed in a conservatory with windows spanning the width of the room, white walls and plenty of plants.

The room also has large chairs in white and grey covers alongside red cushions.

In 2020, Fergie shared a photo on Instagram revealing another angle inside the room, where she had a charcoal grey drinks cabinet.

Inside, there was a selection of glasses and drinks, while the top had large candles in glass vases.

It has been reported that the open market value of Royal Lodge would be at least £30million, as of January 2022. 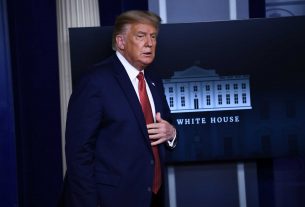 What is a business case 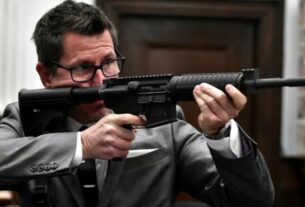