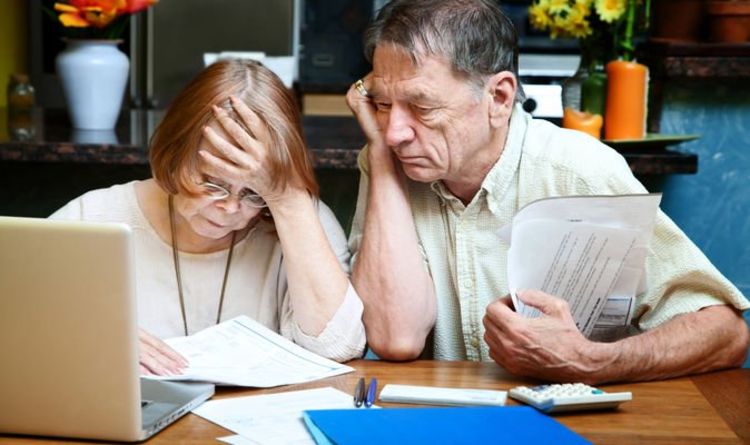 Despite the Chancellor failing to announce major changes to Inheritance Tax (IHT) in his Budget announcement earlier this week, bills are set to soar due to other tax changes. IHT, pension tax relief and capital gains tax were expected to be reformed as part of Rishi Sunak’s post-pandemic fiscal agenda. However, any mention of either the taxes or relief was largely absent during the Chancellor’s speech last Wednesday.

In particular, Inheritance Tax was largely recognised as being a potential source of tax revenue from wealthier parts of the country.

The Government has faced criticism for its proposed hike on National Insurance payments and ending the Universal Credit uplift as it has been perceived as targeting low income households.

Financial experts believed a potential hike on IHT would have been on the cards in order to address this criticism.

Reform suggestions to Inheritance Tax have been published by the Office of Tax Simplification (OTS) and the All-Party Parliamentary Group.

Speaking exclusively to Express.co.uk, Simon Dawson, Chief Commercial Officer of Legacy Release, outlined why IHT is likely still to rise despite the lack of direct reform announced by Mr Sunak.

As a High-Net-Work inheritance lending specialist, Mr Dawson is able to recognize what the impact of Inheritance Tax will be on wealthier households going forward.

The financial expert said: “It will come as a relief to many wealthy families that Rishi Sunak resisted the temptation to increase taxation on inheritance.

“However with opening commentary focusing on a positive economic growth forecast, the fact remains that IHT receipts will continue to grow to record levels as a direct result of the freezing of both the nil rate band and residence nil rate band in the spring.”

Mr Dawson added: “The effect of freezing these allowances should not be underestimated as rising house prices and investment performance will lead to an ever-increasing number of estates being caught in the IHT trap.

“A trap which requires that any due tax is payable within six months, and before any expected inheritance can be accessed.

“With the average IHT bill being in excess of £200,000, many families will be faced with a liquidity challenge which most may find insurmountable without the support of specialist probate bridging finance.”

Inheritance Tax is paid on estates which are valued above the £325,000 thresholds at a standard rate of 40 percent.

On top of this, Mr Sunak failed to announce any changes to IHT gifts during his Budget announcement.

Various reliefs and exemptions are available to people looking to save money on IHT, such as gifts.

Depending on when a gift is given by the recently deceased, ‘taper relief’ might mean the Inheritance Tax charged on the gift is less than 40 percent.

Currently, IHT receipts are already on the rise due to changes resulting from the pandemic.

Between April to September 2021, Inheritance Tax receipts were up £700million year-on-year, according to HM Revenue and Customs (HMRC).

This is likely due to higher volumes of wealth transfers over the course of the pandemic period. 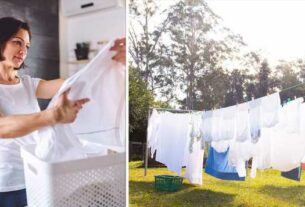 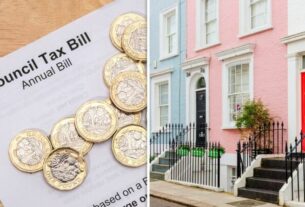 Council tax rebate: How to get £150 if you are exempt from paying council tax 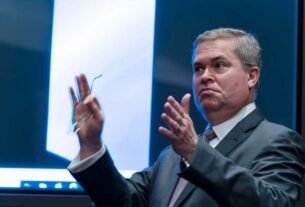 Military List of UFO Sightings Has More Than Doubled in the Past Year, Navy Official Says at Hearing