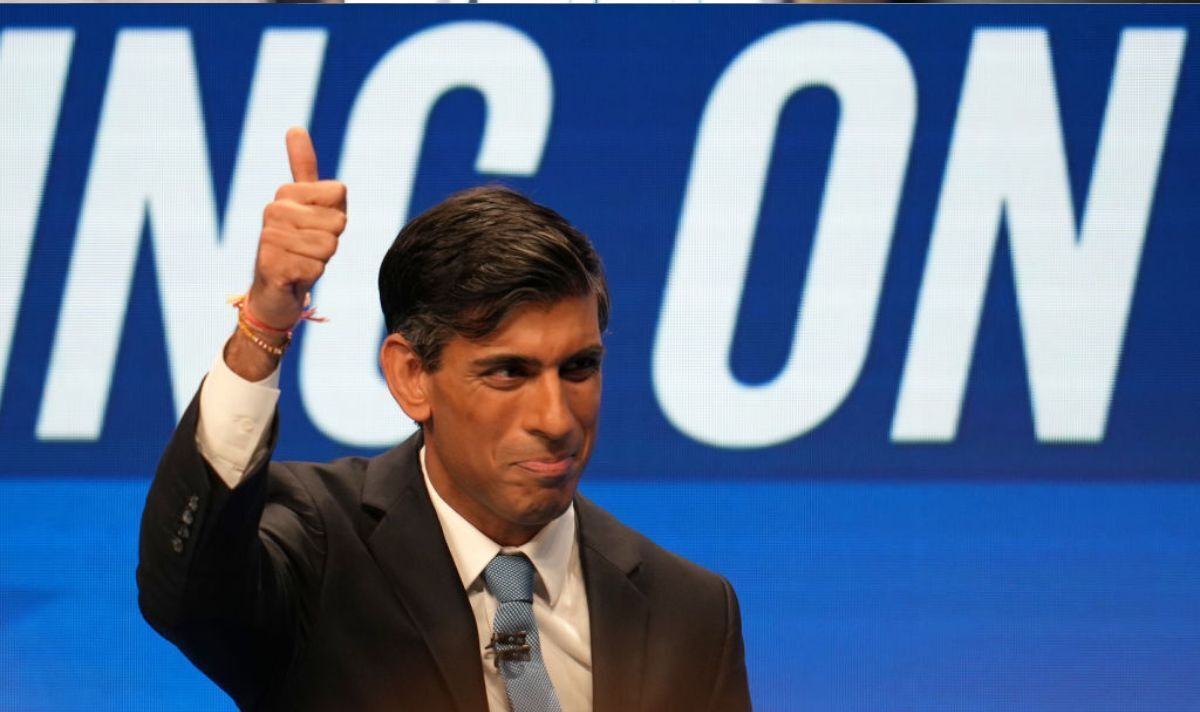 Many will end up paying inheritance tax they do not even owe, and will have to jump through hoops to reclaim the overpayment from HM Revenue & Customs. Some won’t realise or will fail to take action, and lose thousands of pounds as a result.

Paying a big inheritance (IHT) bill is painful enough, it is even worse if you pay more than you actually need to.

IHT is a growing worry for many families, with HM Revenue & Customs is expected to raise an extra £10 billion from the hated “death tax” over the next five years, up from £27 billion over the previous five.

This will steadily drag more families into the net, as house prices and stock markets rise.

Even worse, some end up paying more than they should.

More than 32,000 families have overpaid IHT in the last six years, according to new figures from financial advisers NFU Mutual.

That’s because a family’s inheritance tax is calculated using the value of an estate on the date of death.

HMRC then insists families to pay their tax bills quickly, setting a deadline of just six months. In many cases, families will be unable to sell assets within that time, especially homes, so don’t know how much they are really worth.

The actual market value may prove to be much lower than anticipated, when they finally are sold.

This means the family will have paid too much IHT on them.

The good news is that they can reclaim any overpaid tax from HMRC.

However, this tax refund is not automatic and has to be actively reclaimed, said Sean McCann, chartered financial planner at NFU Mutual.

The refund is only available if the executors sell property within four years of the relevant person dying.

It can also be claimed if they sell shares or other qualifying investments within 12 months of the death.

Many families have been reclaiming overpayments even though property and shares have been RISING in value.

Far more should be able to claim if house and share prices start falling, as many now expect as the economy slows.

McCann said: “Its important families check whether they have overpaid inheritance tax, in some circumstances reclaims can amount to thousands of pounds.”

Inheritance tax is hugely unpopular, because it is charged at a punitive 40 percent on any assets that fall above the nil-rate thresholds.

McCann said as more families get dragged into inheritance tax net, it’s important they realise they can reclaim overpaid tax.

It is complicated, though. “If you are reclaiming overpaid IHT following a fall in shares or investments, all qualifying investments sold by the executor in the 12 months following death have to be included in the claim, not just those that have fallen in value.

“If some have increased in value, this will reduce the amount of inheritance tax that can be reclaimed.”

McCann suggested a way of maximising the amount you can claim. “It may be more advantageous for the executors to pass the shares or investments that have increased in value direct to the beneficiaries rather than sell them.

“This means you make a claim only for those shares that have fallen in value, ensuring you maximise the benefit.”

It is complicated and many could still pay more than they could, so consider getting tax planning advice. 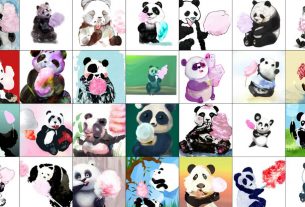 Google employee on unionizing: Google can’t fire us all

Russia claims cyberattack may be plot to hurt ties with Biden

Zoom’s founder says he ‘let down’ customers. Here’s why

This robotaxi from Amazon’s Zoox has no reverse function

These Trump supporters say big tech is biased. Here’s why they’re on Parler

Here’s how Prop 22 could transform the gig economy

(CNN Business)An artist can draw a baby daikon radish wearing a tutu and walking a dog, even if they’ve never seen one before. But this kind of visual mashup has long been a trickier task for computers.

Now, a new artificial-intelligence model can create such images with clarity — and cuteness.
This week nonprofit research company OpenAI released DALL-E, which can generate a slew of impressive-looking, often surrealistic images from written prompts such as “an armchair in the shape of an avocado” or “a painting of a capybara sitting in a field at sunrise.” (And yes, the name DALL-E is a portmanteau referencing surrealist artist Salvador Dalí and animated sci-fi film “WALL-E.”)
A new AI model from OpenAI, DALL-E, can create pictures from the text prompt “an illustration of a baby daikon radish in a tutu walking a dog”.
This website uses cookies to improve your experience. We'll assume you're ok with this, but you can opt-out if you wish. Cookie settingsACCEPT
Privacy & Cookies Policy