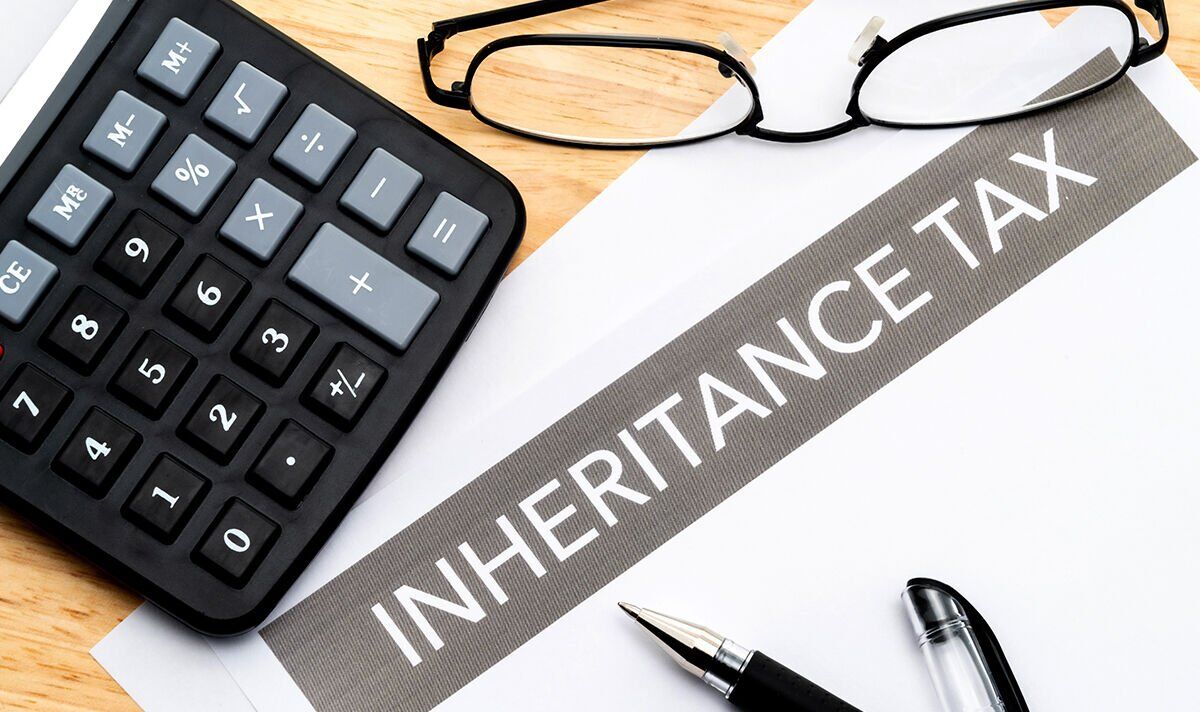 The tax, informally known as IHT, has been a talking point in recent years, with experts suggesting it is ripe for reform. Now, both a Conservative Treasury minister, and one of the major donors to the Liz Truss campaign have argued for it to be scrapped entirely.

Michael Spencer, a Tory peer and Liz Truss backer, made his opinions about inheritance tax clear.

He told a Centre for Policy Studies event at the Tory party conference: “I shouldn’t talk about tax policy. It’s outside my lane even within the Treasury.

“But I have lots of my fantastic local association with me here and they will know because they asked me at my selection meeting 27 months ago which tax, if I had the choice, I would most like to see eliminated.

“History will record it was the inheritance tax.” 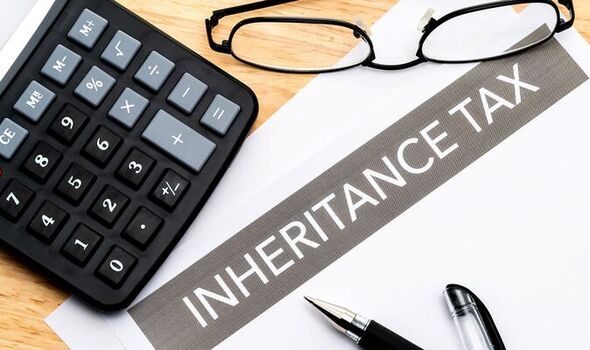 The sentiment was shared by Andrew Griffith, Financial Secretary to the Treasury and City Minister.

While stating tax was not his area of policy, he said inheritance tax would be top of his list to axe.

During her campaign for leadership, Ms Truss referenced the commonly hated tax.

The then-Foreign Secretary said she would be reviewing inheritance tax if she did secure the premiership. 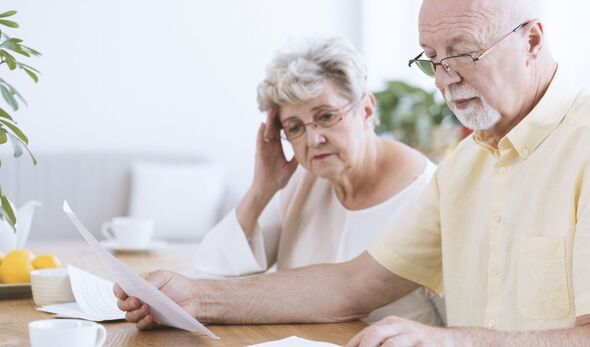 Rachael Griffin, tax and financial planning expert at Quilter, recently remarked a change to inheritance tax may be exactly what the new Government needs.

She said: “The tax is one of the most hated by huge swathes of the population.

“A review might be a much-needed sweetener to keep voters onside if the economy is still stagnating under her leadership come the new year.”

The latest data from HMRC has shown inheritance tax continues to be a lucrative take for the Treasury.

Receipts for April 2022 to August 2022 were recorded at £2.9billion, which is £0.3billion higher than in the same period a year earlier.

Receipts totalled £576million in August 2022 as 2022/23 looks set to post another record year of IHT receipts.

All five months in the current tax year have seen receipts surpass half a billion pounds for the first time ever.

Stephen Lowe, group communications director at Just Group, suggested people should review their finances to see if they will be liable.

He said: “With a new, self-professed low-tax administration in Government, there’s one tax that delivers bumper returns for the Treasury – inheritance tax.

“Frozen tax thresholds and rising property prices have combined to create a ready flowing source of cash for the government from this often-overlooked tax.

“With the Nil Rate Bands – the size of the estate that can be left without paying any inheritance tax – set to remain frozen until 2026 it is increasingly likely that a higher proportion of estates will trip into the threshold over the coming years.

“It is important that people regularly assess the full value of their estate so they get a clear picture of whether inheritance tax will affect them and understand what steps they can take to mitigate it.”

A traditional economy is a system that relies on customs, history, and time-honored … 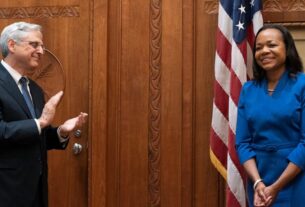