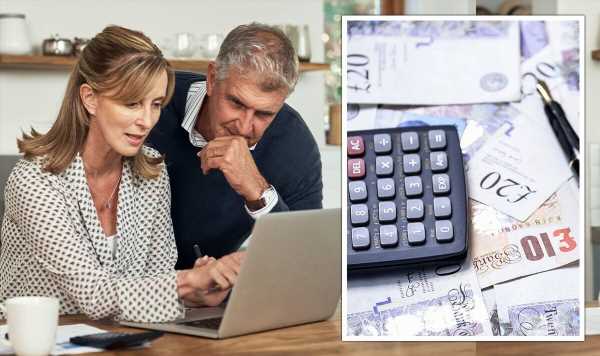 Figures out today show HMRC raked in another £3.5billion in inheritance tax receipts in the six months to September 2022. This is £400million more than in the same period last year and continues the upward trend.

As bills continue to increase, many people will be thinking ahead of how they can legally reduce their IHT bill.

One in every 25 estates pay inheritance tax, but the freeze on inheritance tax thresholds, paired with inflation and decades of house price increases is bringing more and more into the taxman’s sights.

Wealth Club calculations suggest the average inheritance tax bill could increase to just over £266,000 in the current tax year.

Alex Davies, CEO and Founder of Wealth Club commented on the rise in receipts stating that without some review of the rules, more and more families are going to find themselves hit by death duties they might not expect.

He said: “The good news is that with some careful planning there are lots of perfectly legitimate ways you can eliminate or keep IHT bills to the minimum, so more of your wealth is passed on to your loved ones rather than being syphoned off by the taxman.”

He listed ways that people can legally reduce their IHT bill.

Make a will
Making a will is the first step people should take. Without it, an estate will be shared according to a set of pre-determined rules. That means the taxman might end up with more than its fair share.

Use the gift allowances
Every year individuals can give up to £3,000 away tax free. This is known as the annual exemption. If someone didn’t use it last year, they can combine it and pass on £6,000.

Beyond these allowances, people can pass on as much as they like IHT free. So long as they live for at least seven years after giving money away, there will be no IHT to pay.

Make regular gifts
Mr Davies explained that people can make regular gifts from their income. These gifts are immediately IHT free (no need to wait for seven years) and there’s no cap on how much they can give away, provided they can demonstrate their standard of living is not affected.

Leave a legacy – give to charity
If Britons leave at least 10 percent of their net estate to a charity or a few other organisations, they may be able to get a discount on the IHT rate – 36 percent instead of 40 percent ­– on the rest of their estate.

Use pension allowance
Pensions are not usually subject to IHT for those under 75 years old – they can be passed on tax efficiently and, in some cases, even tax free. If you have any pension allowance left, make use of it.

Set up a trust
Trusts have traditionally been a staple of IHT planning. They can mean money falls outside an estate if people live for at least seven years after establishing the trust. The related taxes and laws are complicated – people should seek specialist advice if they’re considering this.

Mr Davies added: “The Government’s inheritance tax take seems to be increasing relentlessly, largely thanks to the steady increase in house prices in recent years pushing more family in the IHT danger zone.

“With all that’s going on in Downing Street, we can’t see that there is any chance that this money-spinner will be reduced or abolished any time soon.

“The OBR has already predicted that next year IHT will bring in £6.7billion and while only one in 25 estates currently pay this tax, for those that are picking up the tab, we think the average bill could reach £266,000 for the current tax year.

“The increase is being driven by soaring house prices and years of frozen allowances. Rampant inflation will magnify the effect of freezing allowances in the years ahead. Without some review of the rules, more and more families are going to find themselves hit by death duties they might not expect.” 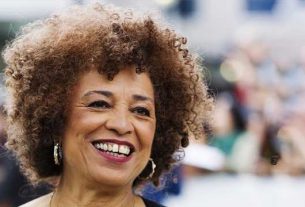 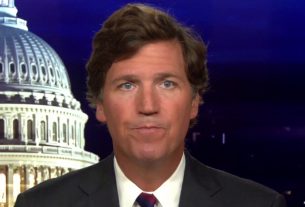