The new Chancellor has drawn a tax-cutting mini-budget as he battles to get the UK economy moving again. Instead of serving up more cost of living payments, he may put money into people’s pockets by slashing the tax burden.

As we reported on Sunday, Kwarteng looks set to reverse April’s National Insurance increase, which lifted the levy by 1.25 per cent to a punitive 13.25 per cent. This would be a hugely popular move as it would cut tax bills for 32 million workers.

The Chancellor may have other tricks up his sleeve when he stands up to deliver his speech in Parliament on Thursday.

There are growing rumours that Kwarteng will cut VAT in a radical move that would instantly slash inflation.

Laura Suter, head of personal finance at AJ Bell, said he could potentially cut it from today’s 20 percent to as low as 15 percent or even 10 percent.

By cutting the price of everyday goods and services it would make everyone’s spending money go further, with a positive spin-off effect for the wider economy. 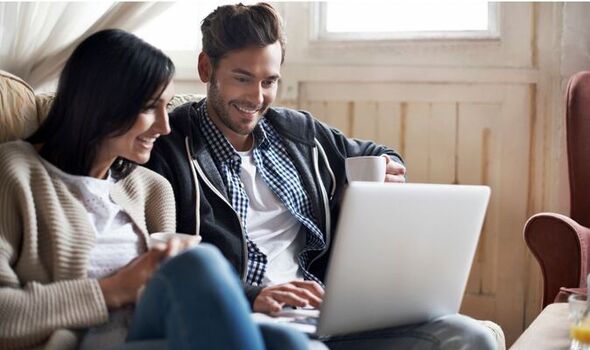 Businesses would see sales boom as their goods would be cheaper to buy while their profit margins would remain intact. “Kwarteng could sell that move as an extra boon to cash-strapped businesses,” Suter said.

The Government has already committed to cut a penny off income tax in 2024, a measure floated when Rishi Sunak was still Chancellor.

That would cut basic rate income tax from 20p to 19p in the pound, in a boost for more than 30 million workers.

“Alternatively, he could raise the personal allowance, the rate above which people start paying income tax. Either of these measures would put money into people’s pockets.”

Kwarteng has another option, an idea that has been kicked around in Conservative party circles for years.

IHT is regularly voted the UK’s most hated levy, as it costs thousands of grieving families a fortune each year. It is charged at a punitive 40 percent on family assets above £325,000, bringing in record amounts for HM Revenue & Customs.

HMRC collected £6.1 billion from IHT last year, and the amount will increase as property prices continue to rise.

Sarah Coles, senior personal finance analyst at Hargreaves Lansdown, said there is a long-standing pledge to review the current tax system “and that includes inheritance tax too”. 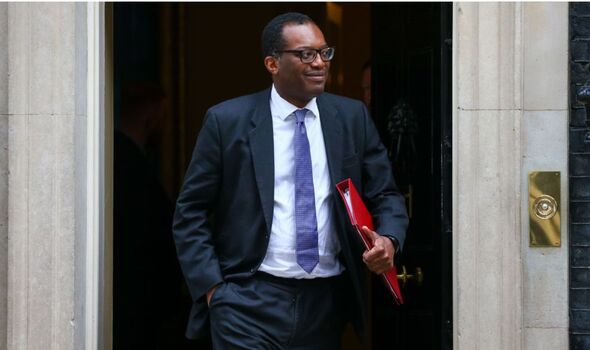 The Office for Tax Simplification has called for previously called for IHT to be overhauled, as the system is incredibly complex and mistakes are easily made, which can cost families dear.

During the Tory party leadership campaign, Liz Truss pledged to oversee a review of IHT if she became Prime Minister.

Nothing is off the table as Truss looks to make a splash with voters.

Scrapping IHT altogether would be controversial with the government facing a huge deficit but it would be popular.

Any tax cuts Kwarteng does make would come on top of the £2,500 a year Energy Price Guarantee that Truss announced earlier this month.

That could come at a potential cost of £130 billion.

While cutting taxes will be popular Kwarteng also has to face up to the “elephant in the room”, Jobson said.

“Public debt is at the highest levels since the 1960s following the mammoth multi-billion spend on Covid and cost-of-living support measures, while rising interest rates are pushing up borrowing costs.”

Even if Kwarteng does not introduce all these measures this week, they could came later. Either way, Thursday should bring better news than Sunak’s budgets, which repeatedly hiked the tax burden.

Capital is a term for financial assets, such as …

Connect with members and students in your local chapter…