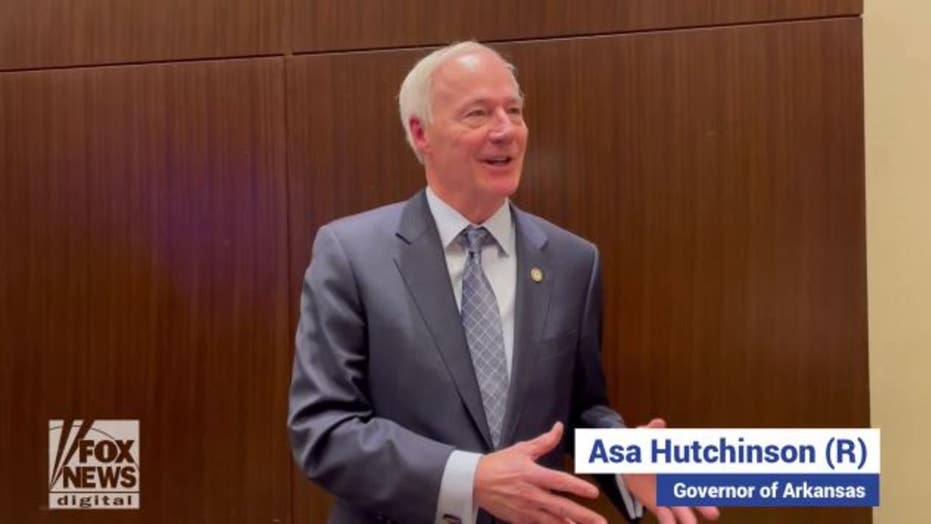 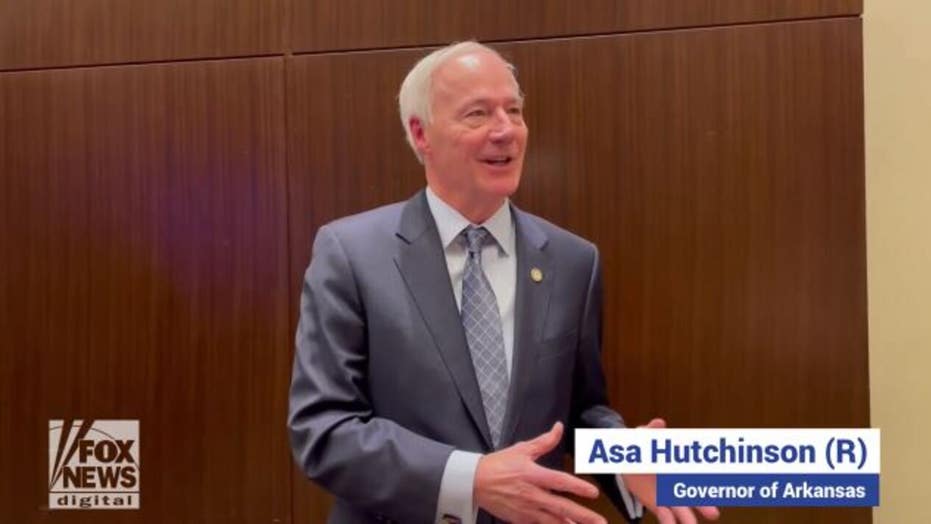 Govs. Murphy and Hutchinson highlight their views on bipartisanship

New Jersey and Arkansas governors say there are key areas where Democrats and Republicans need to work together.

As many pundits criticize the hyper-partisan nature of politics, Govs. Asa Hutchinson, R-Ark., and Phil Murphy, D-N.J., told Fox News Digital that bipartisanship is important to progress, and many governors are committed to it.

“I think America, regardless of which side of the issue you’re on, overwhelmingly wants us to find a way to come together,” Murphy said. “You have to be realistic. … On some list of issues, it’s just not going to happen. But there’s an equally compelling, if not more so, list of areas where we actually can come together.”

Murphy said that some of those issues where Democrats and Republicans can come together are infrastructure, computer science, education, and the pandemic.

“I think, I feel we’re better if we get there together,” he said. “That’s not to say we’re not going to continue to have disagreements on a lot of things, but let’s go the extra mile to find the things that we can agree on and work together on.”

Hutchinson spoke to Fox News Digital at the National Governors Association winter meeting, saying that being a governor illustrates “how when the election is over with, you have to work with the people of your state, and you’re measured by what you’re able to accomplish.”

“To accomplish something, you’ve got to work across the aisle to get something done,” he added. “Governors illustrate that more than anyone, whether it’s infrastructure or whether it’s my initiative on computer science education, or whether it’s the pandemic.”

Murphy said he is proud to be a Democrat, but also has “an enormous appetite to find common ground.”

And he said he is not alone.

“There are many of us on both sides of the aisle,” he added.

Hutchinson said that being at the National Governors Association — which includes both Democrats and Republicans as members — “means we can have civil conversations even with people we disagree with, and we can find some things we can work together on.”

Hutchinson and Murphy co-authored an opinion article for Fox News highlighting the importance of bipartisanship, particularly during the pandemic.

“If there’s one thing we have learned during the pandemic, it is that bipartisan leadership is what drives solutions for all Americans,” they wrote. 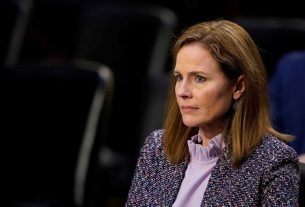 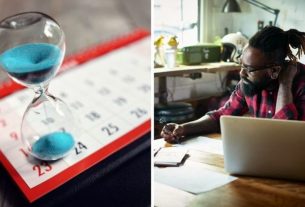 SEISS warning: Deadline for claiming is today – everything you need before grants drop