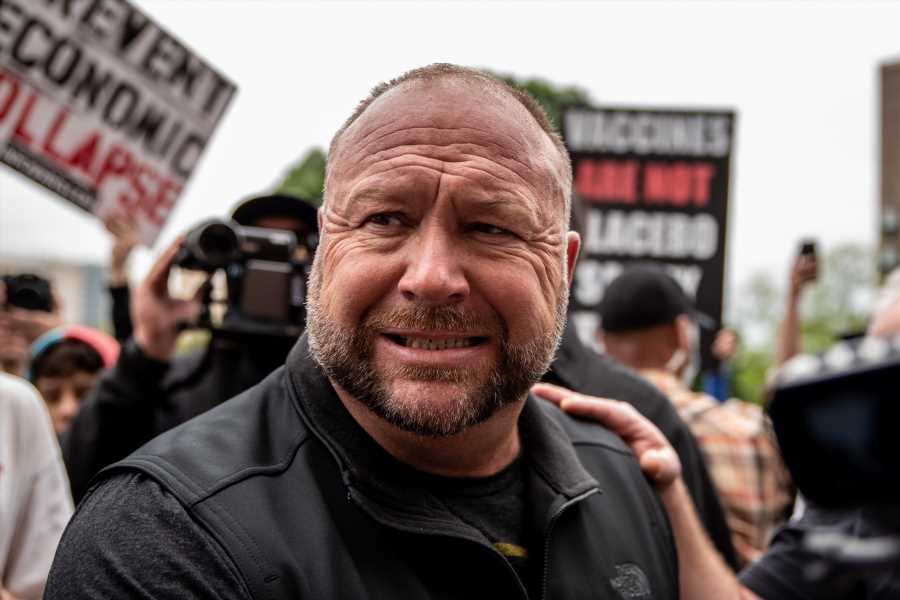 Three of Alex Jones’ companies, including Infowars, have filed for Chapter 11 bankruptcy amid the conspiracy theorist’s financial losses in defamation cases brought by the families of the Sandy Hook shooting victims.

The move pauses litigation and allows the companies to continue functioning as long as they meet certain requirements, like following a reorganization plan.

According to a filing in the U.S. Bankruptcy Court for the Southern District of Texas, Infowars, Infowars Health, and Prison Planet TV each have liabilities of up to $10 million, Bloomberg reported on Monday. Infowars, the platform Jones has used to make millions hawking supplements and survival gear, says it has no more than $50,000 in assets, according to CBS News.

How True Is 'Respect'? Fact-Checking the Aretha Franklin Biopic

Jones was hit with multiple lawsuits in Connecticut and Texas after claiming the 2012 shooting at Sandy Hook Elementary, which resulted in the deaths of 20 children and six adults, was a “false flag” event. Jones was recently found guilty by default in the suit brought in Connecticut, as the he refused to turn over documents as part of the discovery process.

In both states, it is still to be determined how much Jones will end up having to pay, with one group of 13 plaintiffs last month rejecting Jones’ settlement offers of $120,000. In that case, Jones had said he was too ill to be deposed. Connecticut Superior Court Judge Barbara Bellis apparently didn’t buy this claim, fining Jones $75,000 for being in contempt of court. Jones did end up speaking at a deposition for two days, and his fine was refunded.

“I could’ve done a better job on Sandy Hook,” Jones said in an Infowars video after testifying, according to NBC News. “Some of the anomalies that we reported on were not accurate, and I admitted it years before I was sued.”

In a 2019 deposition, Jones attempted to explain his false claim by saying he “almost had like a form of psychosis back in the past where I basically thought everything was staged, even though I’m now learning a lot of times things aren’t staged.” He added that “the media and the corporations lying so much” was to blame.

Free trade is a trade policy that does not restrict …