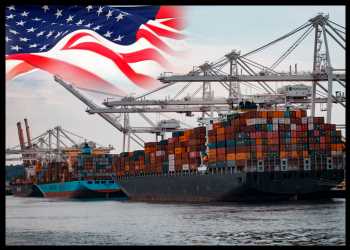 President Joe Biden on Monday launched the Indo-Pacific Economic Framework for Prosperity (IPEF) in Tokyo, in partnership with a dozen Asia-Pacific countries.

The United States is an Indo-Pacific economic power, and the new strategy of expanding its economic leadership in the region is to counter growing Chinese influence in Asia by working with 12 Asia-Pacific partners on common standards in areas including clean energy and infrastructure.

The framework will focus on four key pillars to establish high-standard commitments that will deepen IPEF’s economic engagement in the region.

The U.S. and its partners will engage on a wide range of issues. They will pursue high-standard rules of the road in the digital economy, including standards on cross-border data flows and data localization.

Each member of the Framework will be bound by commitments to enact and enforce effective tax, anti-money laundering, and anti-bribery regimes to promote a fair economy.

Tackling inflation is a top economic priority, and this framework will help lower costs by making U.S. supply chains more resilient in the long term, protecting the country against costly disruptions that lead to higher prices for consumers, Biden said as he launched the plan.

Biden is in Japan in the second leg of his Asia-Pacific tour after visiting South Korea last week.

U.S. foreign direct investment in the region totaled more than $969 billion in 2020 and has nearly doubled in the last decade. The United States is the leading exporter of services to the region, helping fuel regional growth. Trade with the Indo-Pacific supports more than three million American jobs and is the source of nearly $900 billion in foreign direct investment in the U.S.

With 60 percent of the world’s population, the Indo-Pacific is projected to be the largest contributor to global growth over the next 30 years. 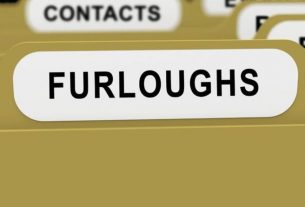 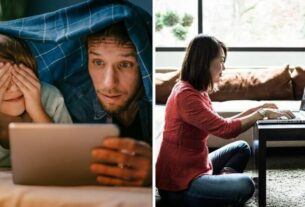 Broadband providers urged to cut prices as inflation soars – could you save £144?

All matter is made up of tiny particles…