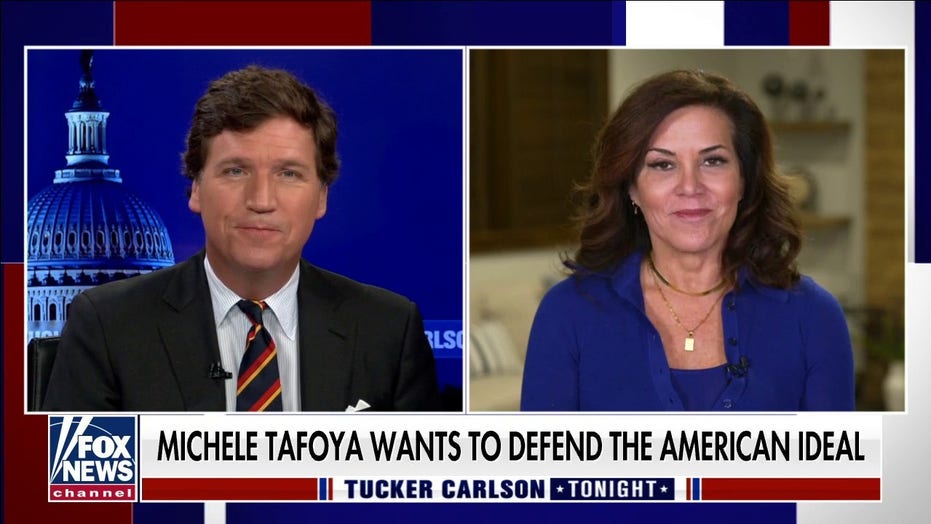 The sports reporter discusses why she is getting involved in politics on ‘Tucker Carlson Tonight.’

The outspoken progressive, who once called former President Trump a White supremacist and his supporters racist, took to Twitter late Wednesday to react to Tafoya speaking out against the radical left-wing policy in an interview with Fox News’ Tucker Carlson.

“Imagine leaving a high-profile job over a made-up issue. Does Michele Tafoya even know what CRT is? Does she have kids in school being taught CRT? Can she provide any examples?” Hill wrote.

Tafoya has been a hard line critic of critical race theory being taught in schools, citing experiences her children had being separated from Black schoolmates because of “affinity groups.” She specifically spoke out on the issue in November while appearing on ABC’s “The View.”

“My son’s first best friend was a little African-American boy. They were inseparable. Get to a certain age they start having what’s called an affinity group, which means you go for lunch and pizza with people who look like you … At kids in school, there is a big, big focus on the color of your skin and my children … Why are we even teaching that the color of the skin matters? Because to me, what matters is your character and your values,” Tafoya said at the time. 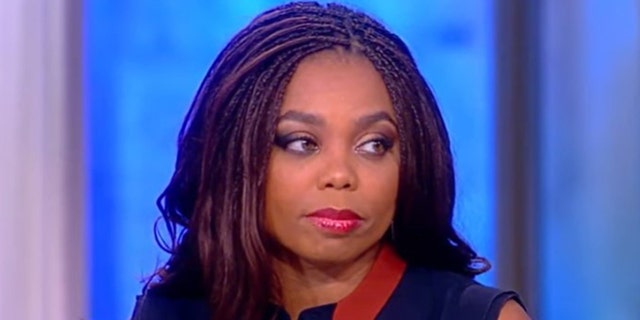 Tafoya ended her nearly 30-year career covering sports this week in order to “start giving back” to the country. Prior to her departure from NBC, the liberal network announced that she would no longer be an NFL sideline reporter following other remarks she made on “The View,” criticizing former NFL quarterback Colin Kaepernick for comparing playing in the league to slavery.

“This has been on my mind. I’ve been waking up every day with a palpable pull at my gut. My middle-ground, … moderate viewpoint is not being represented to the rest of the world. And so rather than, you know, just banging it out on Twitter or Instagram every day – I thought – I’ve got to do something. I have benefited greatly from the American dream, and I feel like for the sake of my kids and because I so love this country, I’ve got to start giving back,” she told Carlson. 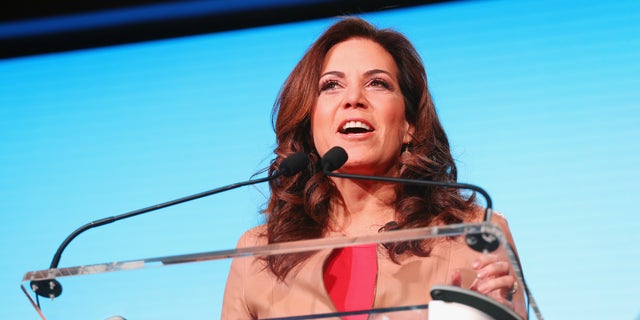 Hill was hired by CNN earlier this month to host a weekly how on its upcoming streaming service, where she will join former ESPN host Cari Champion. 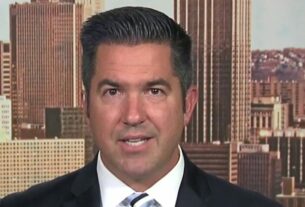 Biden intended to lie and deceive the American people from day one on Afghanistan: Parnell