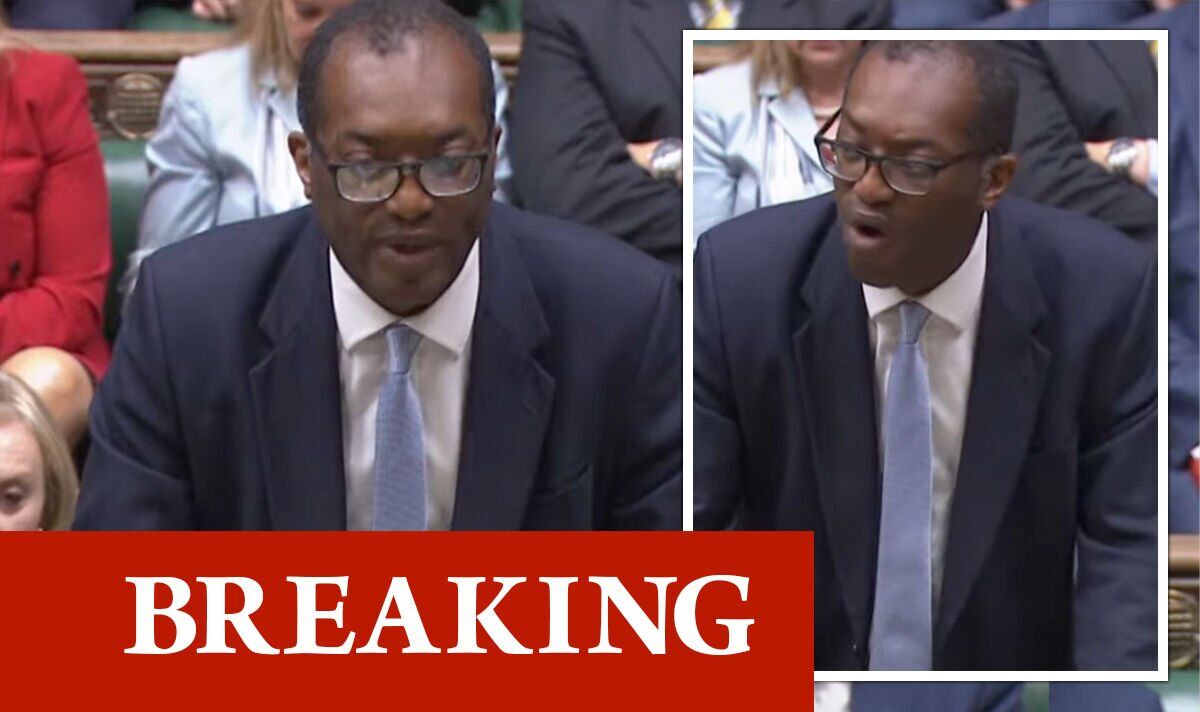 The Chancellor announced he is scrapping the 45 percent additional rate of income tax. He also said he would cut the basic rate of income tax to 19 pence in April 2023, one year earlier than expected. He said: “That means a tax cut for over 31 million people in just a few months’ time.”

Chancellor Kwasi Kwarteng said the UK’s additional rate of income tax at 45 percent is higher than the headline top rate in other G7 countries.

He continued: “I’m not going to cut the additional rate of tax today. I’m going to abolish it altogether.

“From April 2023 we will have a single higher rate of income tax of 40 percent. This will simplify the tax system and make Britain more competitive.

“It will reward enterprise and work. It will incentivise growth. It will benefit the whole economy and the whole country. And, Mr Speaker, after all, this only returns us to the same top rate we had for 20 years – including the entire time the Opposition was last in power – bar one month.” 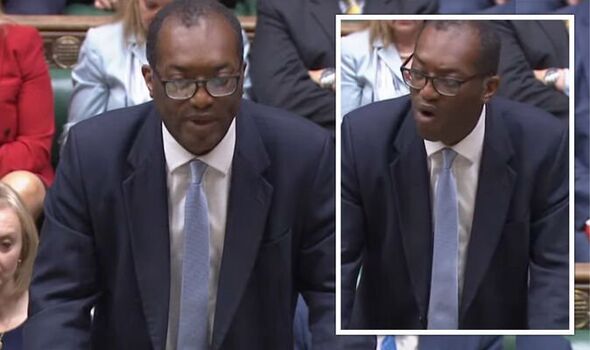 Mr Kwarteng announced that the Government will cut the basic rate of income tax to 19p in April 2023 – this is one year earlier than previously announced.

He said: “That means a tax cut for over 31 million people in just a few months’ time. This means we will have one of the most competitive and pro-growth income tax systems in the world.”

The change will now see the additional rate be abolished from April 2023, leaving the higher rate as the top rate. 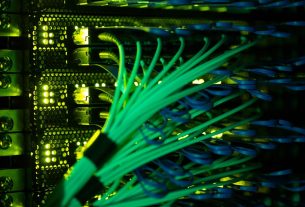 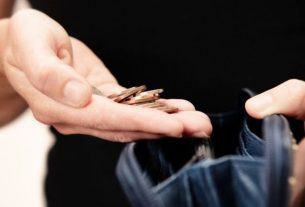