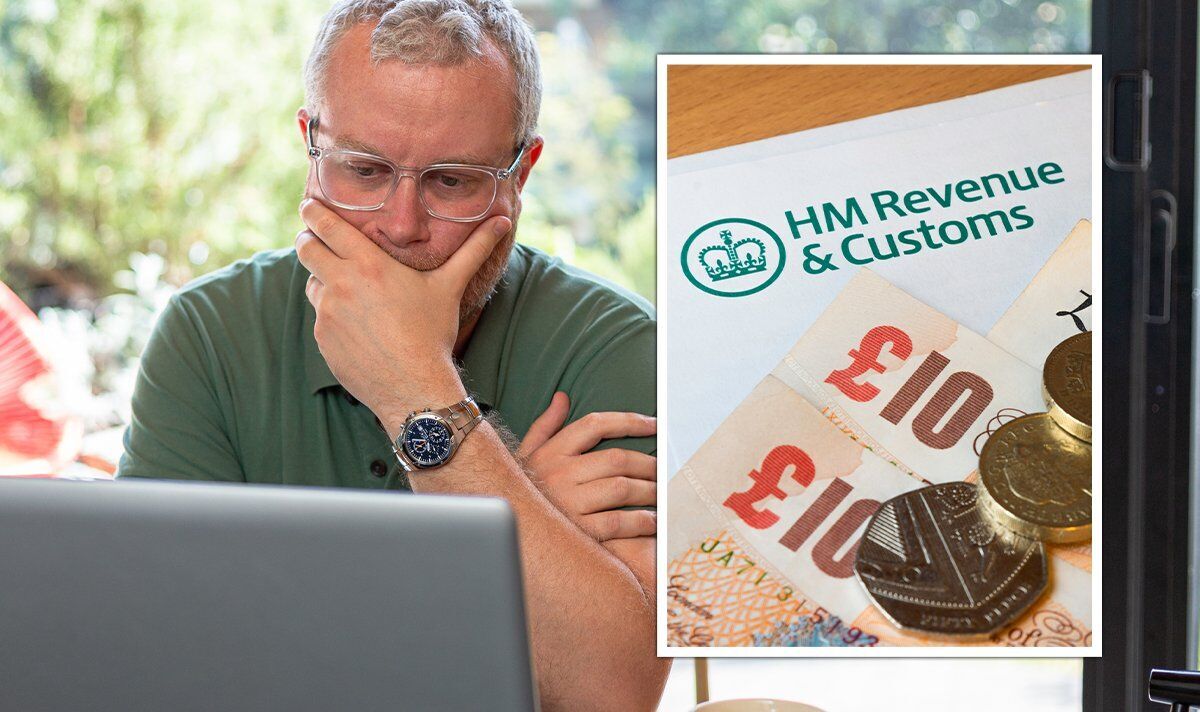 Jeremy Hunt says that some taxes ‘will have to go up’

Recent reports suggest that ministers are looking into new ways to encourage older workers to remain in the workforce. One of the options being considered is income tax being scrapped for over 50s in the UK, according to The Times. This comes as taxes have risen under a stealth tax hike as a result of the decision to freeze the personal allowance for income tax.

Speaking to The Times, a source said: “The biggest challenge we’re facing is how to get people back into the workforce.

“There’s a discussion in the Treasury about how to use the tax system, whether people could be given a bigger tax allowance during the first few years they are back in work.”

As well as this, Prime Minister Rishi Sunak is reportedly looking to overhaul the benefits systems, particularly how people access disability payments.

Earlier this month, Mr Sunak noted that the Government “need to look at how our welfare system is operating”, to make sure it is “incentivising people who can be, to be in work”.

How much would over 50s save?

Currently, employees on a lower income pay a 32 percent tax rate on any earnings over the tax allowance, which stands at £12,570.

This amount is split into 20 percent for income tax and 12 percent for National Insurance contributions.

In his Autumn Statement, Chancellor Jeremy Hunt confirmed plans to extend the tax allowance freeze until 2027/28.

One of the consequences of this is that more people will be pushed into higher tax brackets as allowances remain the same, but wages continue to rise.

The existing income tax allowance thresholds have remained the same since 2019 which means they have been frozen for almost 10 years until the extension ends.

While it is yet unknown whether the Government has set plans to scrap income tax for over 50s, or how they would do so, such a decision would save older Britons a lot of money.

The majority of working 50s in the UK would see 20 to 45 percent of their savings as a result of this reported move by the Government.

In the meantime, workers who are millennials and in Generation Z will be stuck dealing with the ramifications of the personal allowance freeze extension.

Anthony Whatling, a tax partner at Evelyn Partners, shared his concern for taxpayers in the years to come after Mr Hunt’s Autumn Statement last year.

He explained: “HMRC estimated the number of people being drawn into the higher rate band to have surged by nearly 44 percent since the 2019/20 tax year to 5.5 million this year (2021).

“At these rates of increase, and given that earnings are rising quite rapidly, it is probable that the number of people subject to 40 percent income tax will exceed eight million under this prolonged freezing of allowances until 2028.”

The finance expert shared advice for those concerned about the potential tax hikes, who will not qualify for income tax being scrapped.

Mr Whatling said: “There is not a great deal most taxpayers can do about this. One route to mitigate exposure to higher and additional rate income tax is through making pension contributions, as these currently provide tax relief at the marginal rate.

“Those who have the option of contributing to their pension via salary sacrifice should certainly consider it as this system offers relief from National Insurance in addition to income tax.

“Annual bonuses can also often be paid directly into pensions, affording relief from taxation. Likewise, other workplace schemes that allow products and services such as electric vehicles, bicycles and child care to be purchased out of gross pay will all go to help.”

A mixed economy is a system that combines characteristics … 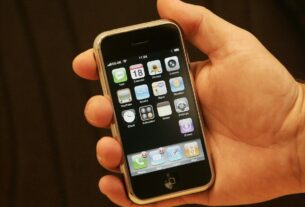 From iPhone OS 1 to iOS 15: A history of the system that powers your Apple smartphone