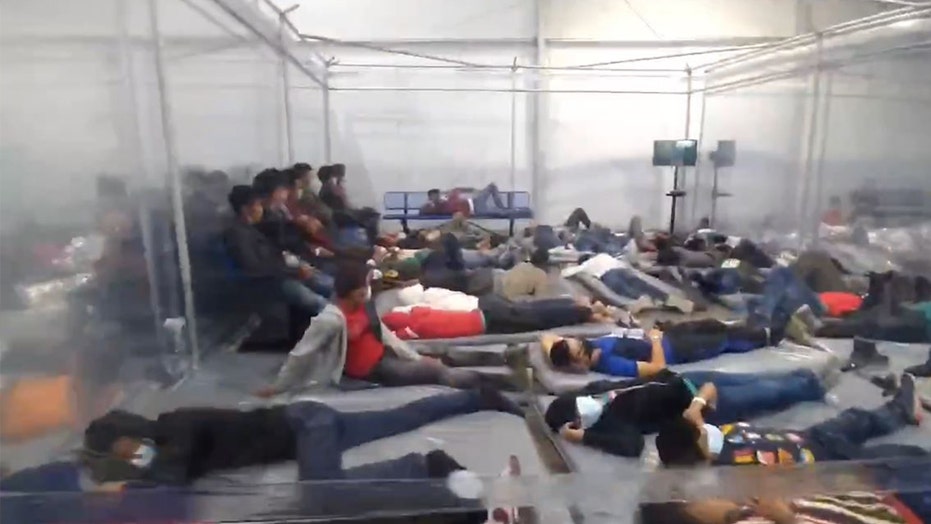 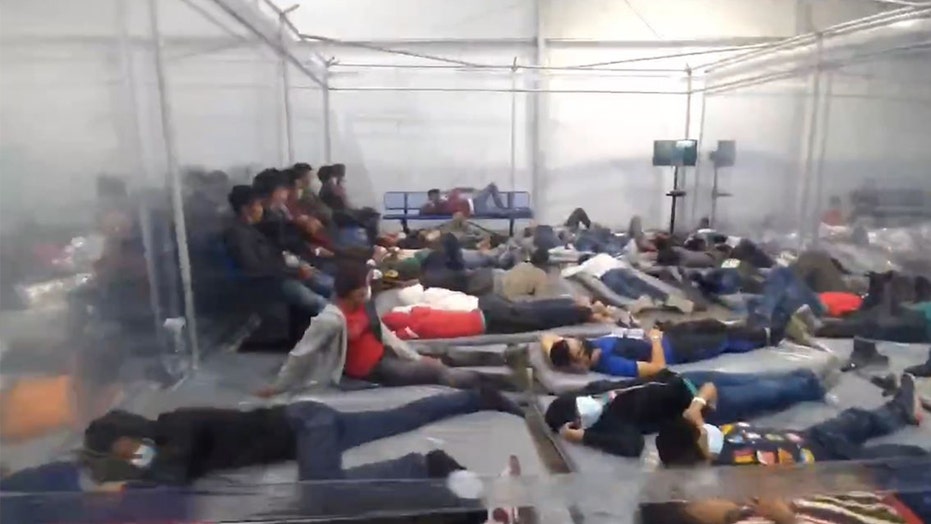 EXCLUSIVE: New images obtained by Fox News of the migrant detention center in Donna, Texas, show the cramped conditions in which migrants are being held amid a continued surge at the southern border and new fears of COVID-19 spread related to the delta variant.

The images and video show migrants packed into cells similar to images that sparked outrage from Republicans and Democrats in March, when more than 4,000 migrants were packed into holding “pods.” 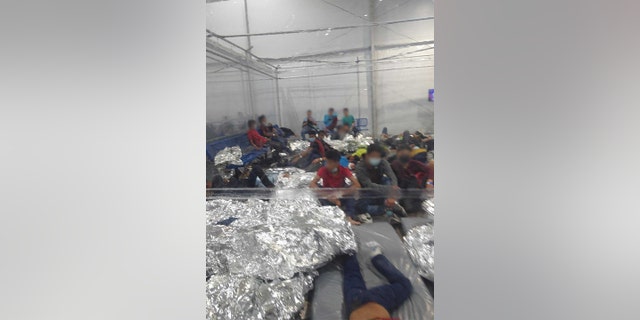 Since March, the facility has expanded and Customs and Border Protection (CBP) has put greater emphasis on more quickly processing the migrant families and unaccompanied children who are kept in its facilities into the U.S. Numbers initially went down to the hundreds in April and May.

Unaccompanied children are quickly moved into Health and Human Services (HHS) custody, where more than 14,000 children and teenagers are currently in care, before they are released to parents or guardians already in the country.

Meanwhile, migrant families are being either expelled via Title 42 public health protections or processed into the U.S., often with just a notice to report to their local Immigration and Customs Enforcement (ICE) office when they arrive at their destination.

But the numbers have continued to increase and are now outpacing even the rapid processing of CBP. A Border Patrol source told Fox News that as of Thursday, there were 5,300 migrants in custody, with about 40-60 per pod — over the COVID-19 enforced cap of 10. 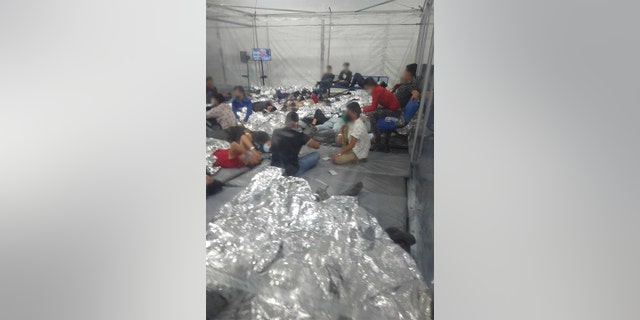 On Thursday, more than 800 children were apprehended at the border, while 612 were released into HHS care. Overall, there was an 8% increase in UAC encounters between May and June, and a 25% increase of migrant family encounters.

The Biden administration has blamed “root causes” like poverty, violence and climate change in Central America for the surge. Last week the White House unveiled strategies to tackle those causes, and has previously announced funding for measures to fight violence and corruption in Northern Triangle countries. 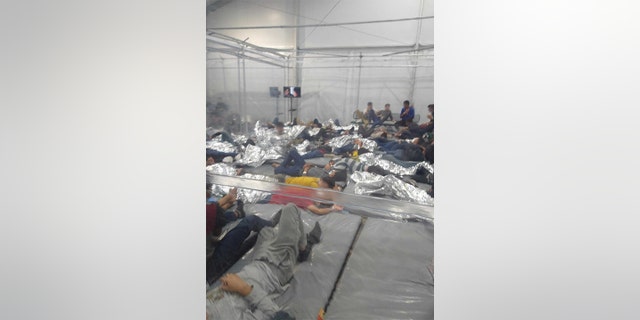 Republicans have blamed Biden’s rollback of Trump-era policies like the Migrant Protection Protocols, which kept migrants in Mexico, as well as ending border wall construction and narrowing ICE enforcement. They say those moves have encouraged migrants to make the dangerous journey north.

The surge in migration comes amid a renewed fear of COVID-19 spread related to the delta variant, with concerns that migrants in packed conditions could spread the virus to other migrants, agents and Americans if they are released.

The Biden administration has acknowledged these concerns by extending the Title 42 public health order. Additionally, on Thursday it began flying migrants removed under Title 42 into the interior of Mexico.

“As part of the United States’ mitigation efforts in response to the rise in COVID-19 cases due to the delta variant, the Department of Homeland Security has begun to transport individuals expelled under Title 42 by plane to the Mexican interior,” a DHS spokesperson told Fox News on Friday. 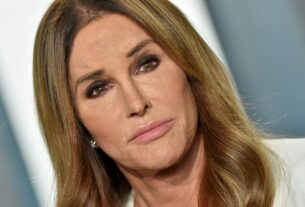 Underutilization is the state of not being used enough or …