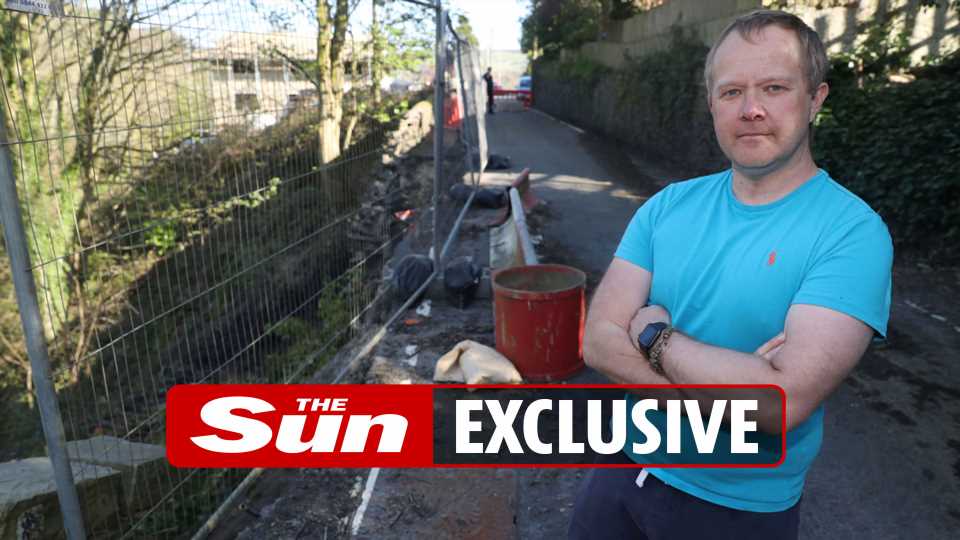 HOMEOWNERS have spoken of their terror after a quiet country road collapsed – leaving locals too scared to let their kids play outside.

A retaining wall along a steep hillside lane in the Holme Valley, West Yorkshire, began "sinking down" around a year ago due to prolonged wear-and-tear, locals claim. 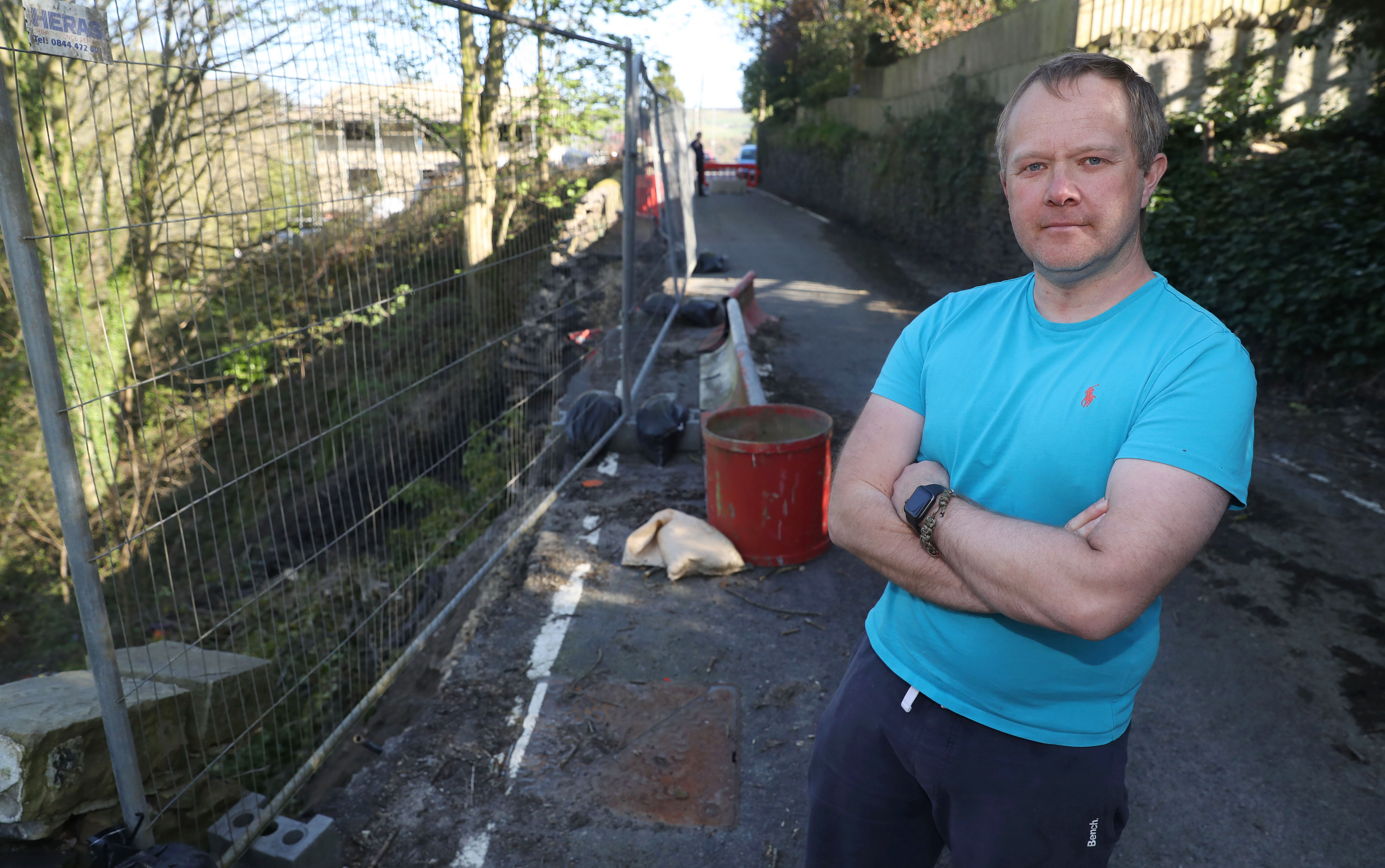 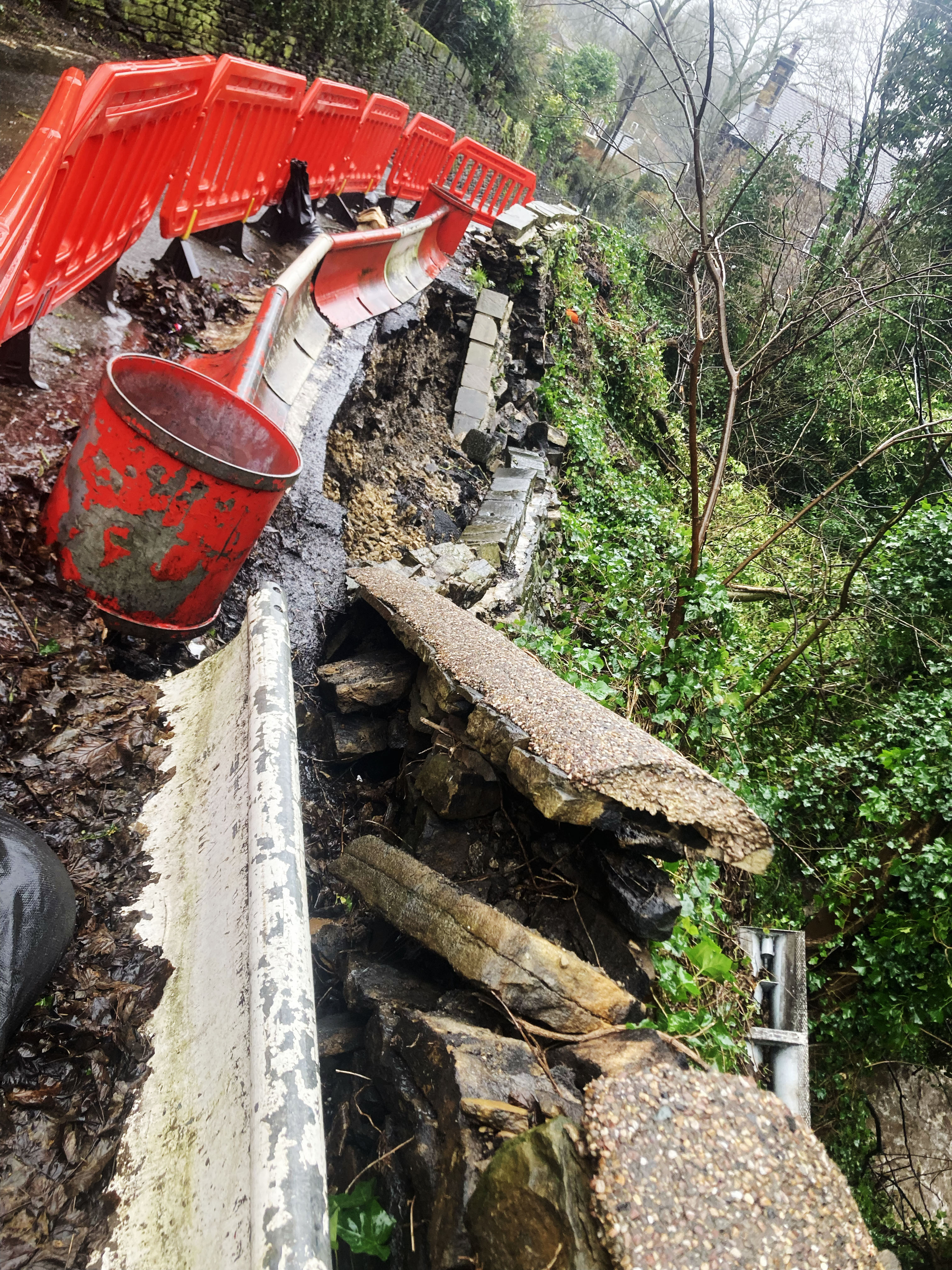 Damage got worse when vicious Storm Franklin hit in February this year.

Teacher Andy Pesterfield, 45, told how he saw stones and tarmac fly down the 20 foot drop as the wall fell entirely – taking five trees with it.

With the wall still being fixed, neighbour Pamela Jennings, 56, said she's too scared to let her grandkids play outside for fear of them toppling down it.

Pamela told the Sun: "I have two grandchildren and I won’t let them go anywhere near the road because of the drop. 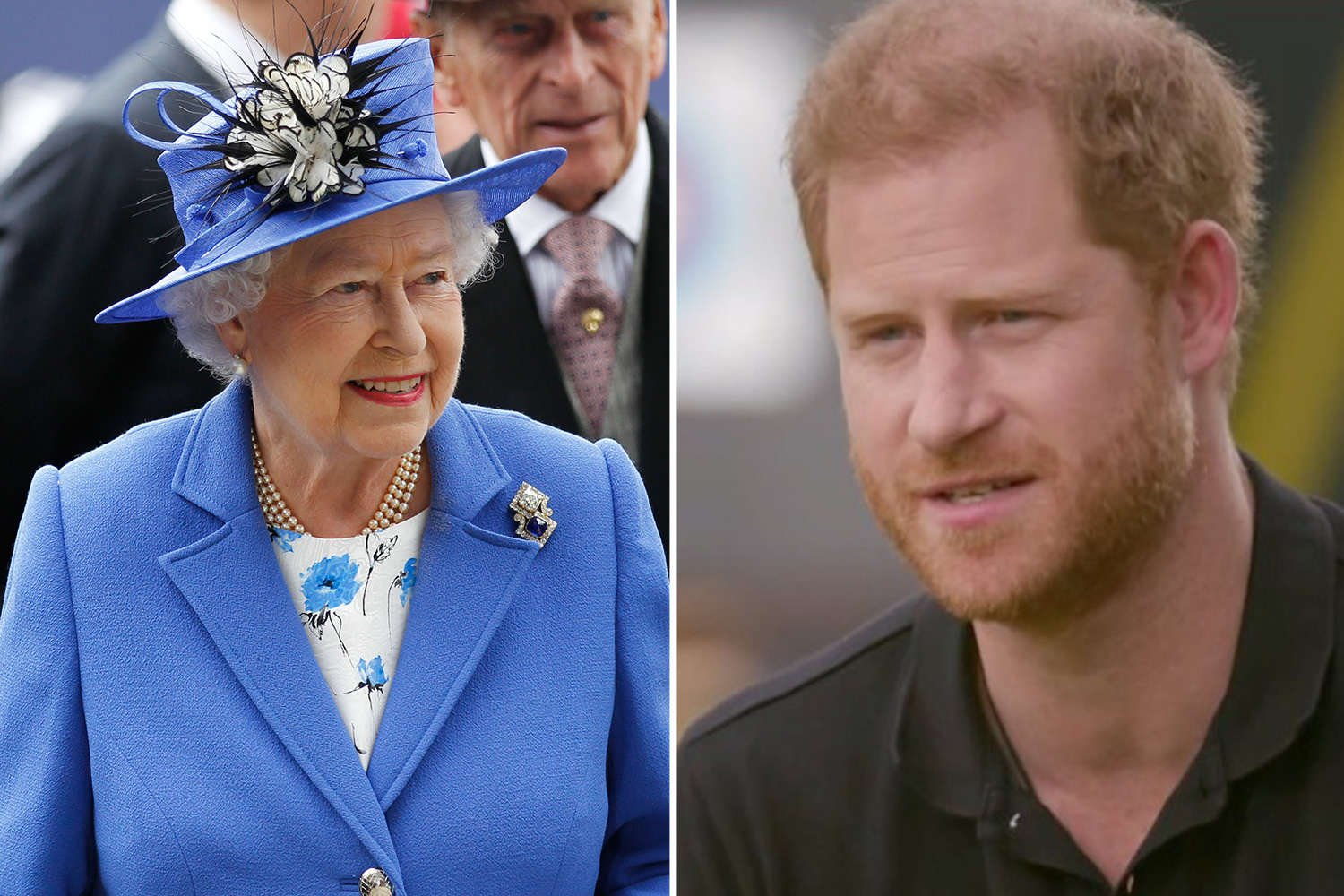 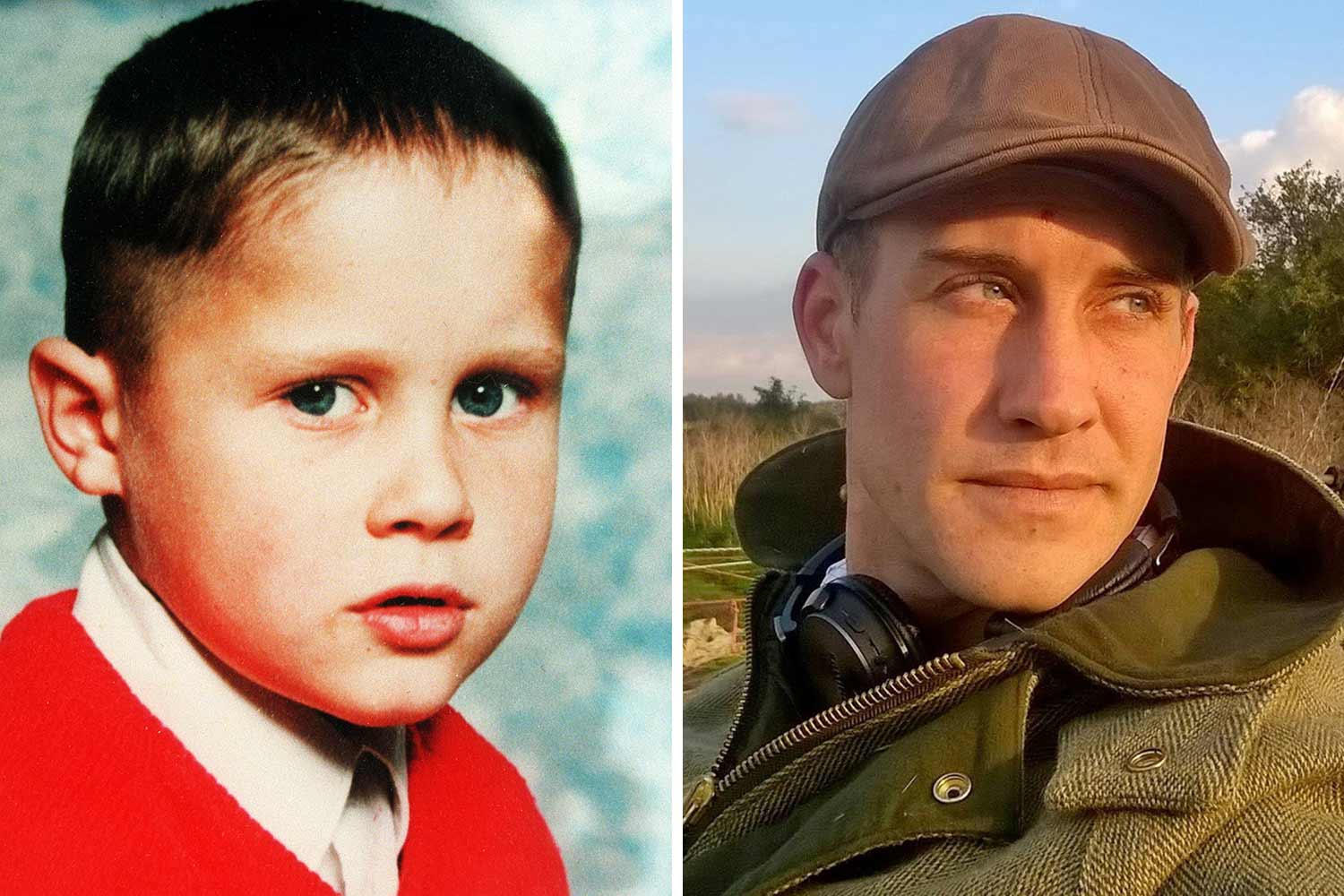 "It is beyond a joke that no work is being done to at least make the road passable again.

"But, obviously safety is the main priority and it is just not safe."

Teacher Andy told of the moment he saw the road crumble.

“I just heard a huge bang and rumble and came out of my home to see five trees had gone down with the wall and a lot of the road," he said.

Trump raged 'what the f**k is this?' after seeing what I'd written about him 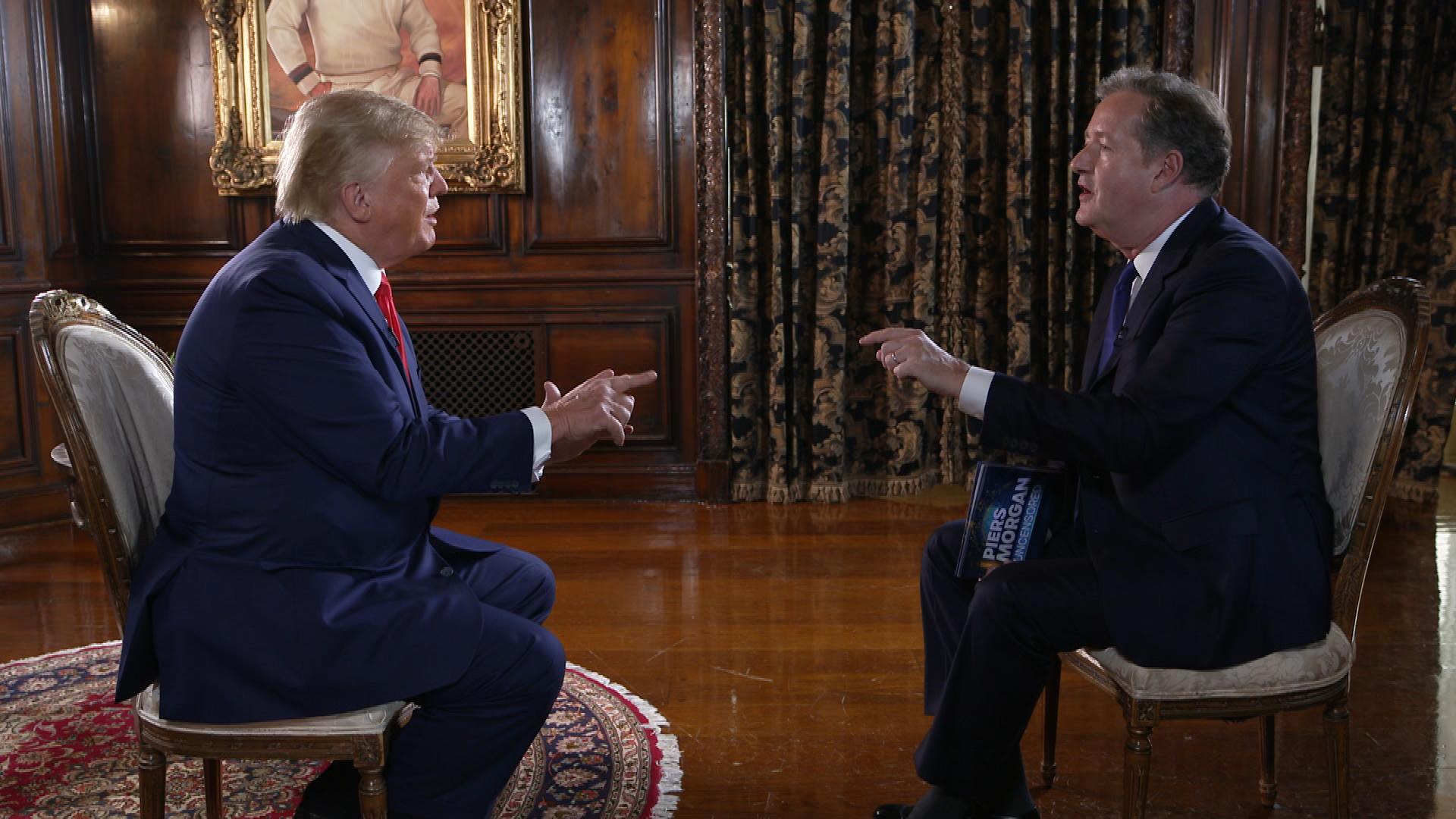 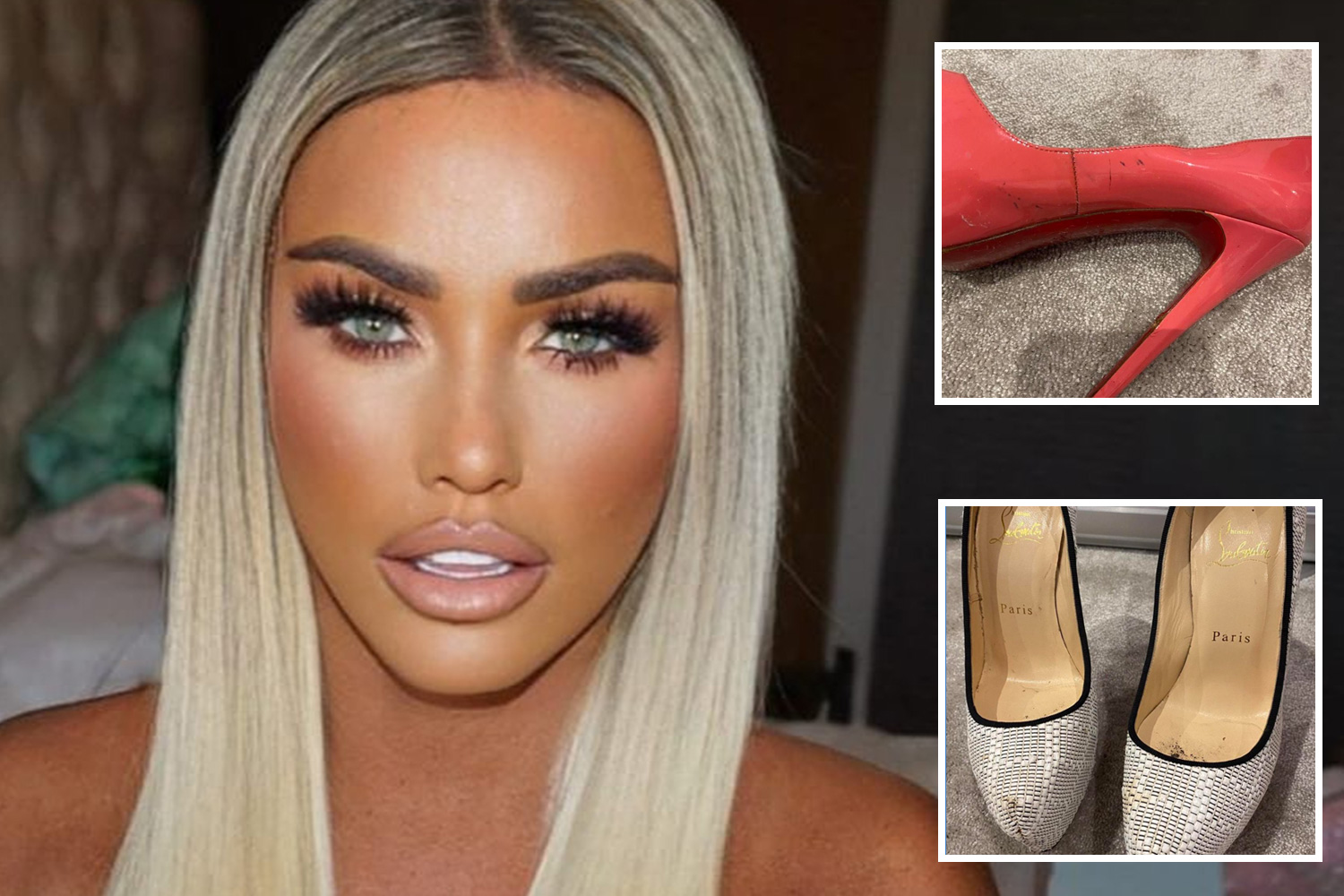 He said: "The council have now closed the road for months, trying to make out they have the welfare of the people living here in mind.

"But there are hundreds of people hugely inconvenienced and with no idea when the road will be safe and usable again."

Kirklees Council's Strategic Director for Environment and Climate Change Colin Parr said: "The collapsed retaining wall on Kirkbridge Lane at New Mill near Holmfirth is maintainable by the council.

“An emergency road closure is currently in place whilst ground investigation works are procured to assist with design of the replacement retaining structure.

"The highway remains open for use by pedestrians and cyclists and may reopen to vehicles, pending the results of the assessment, prior to works being carried out.

"Diversions are currently in place." 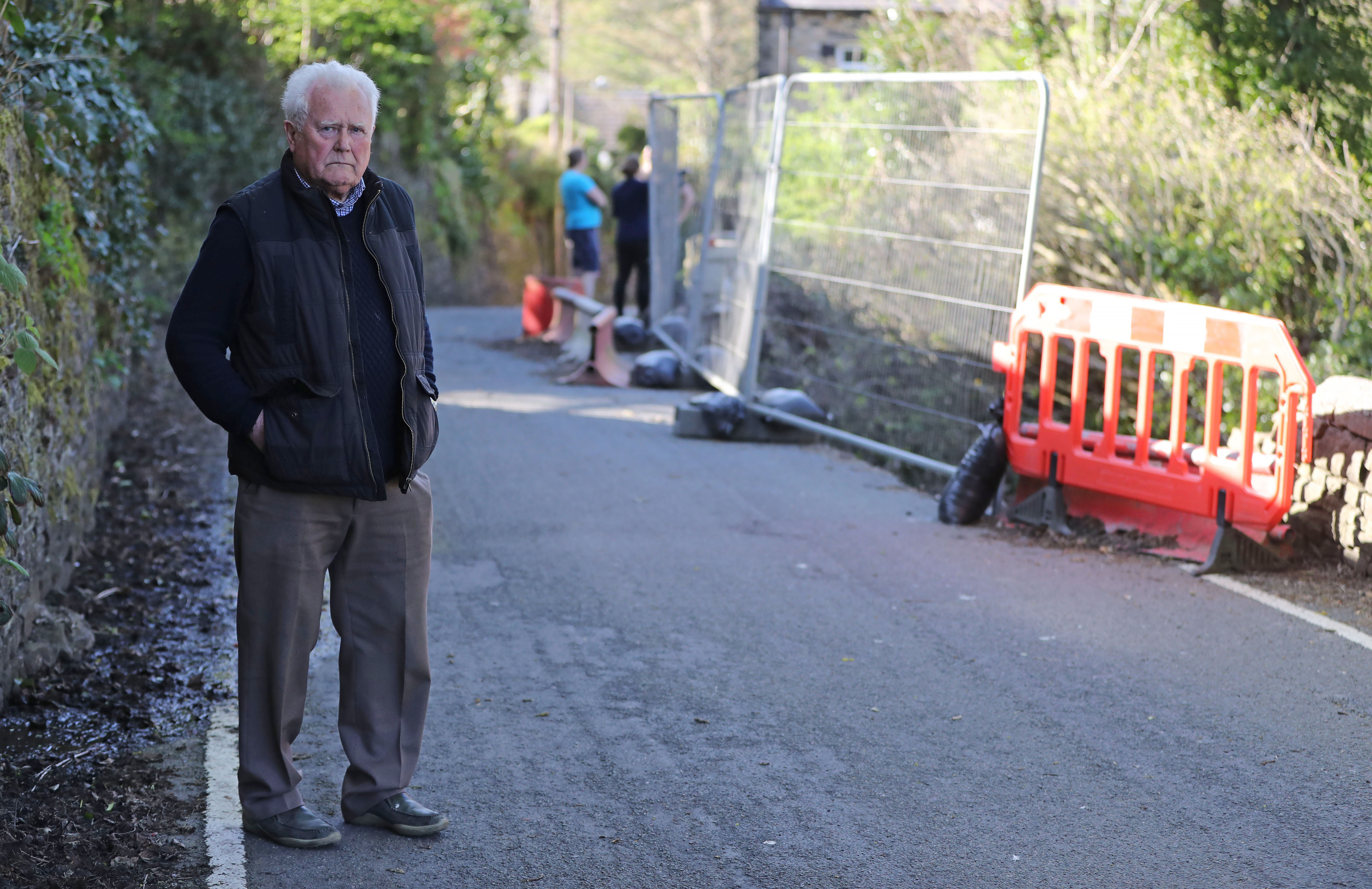 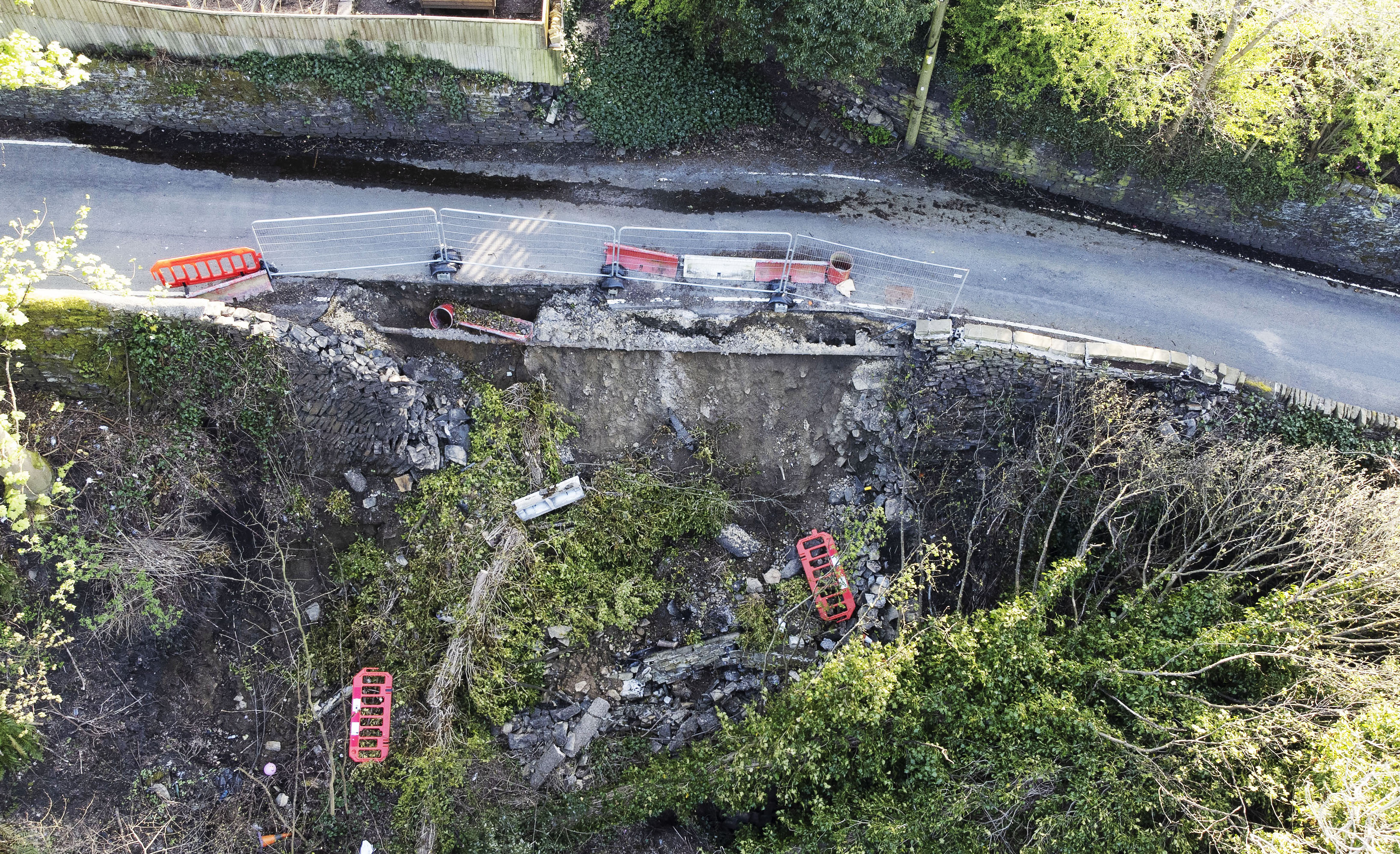 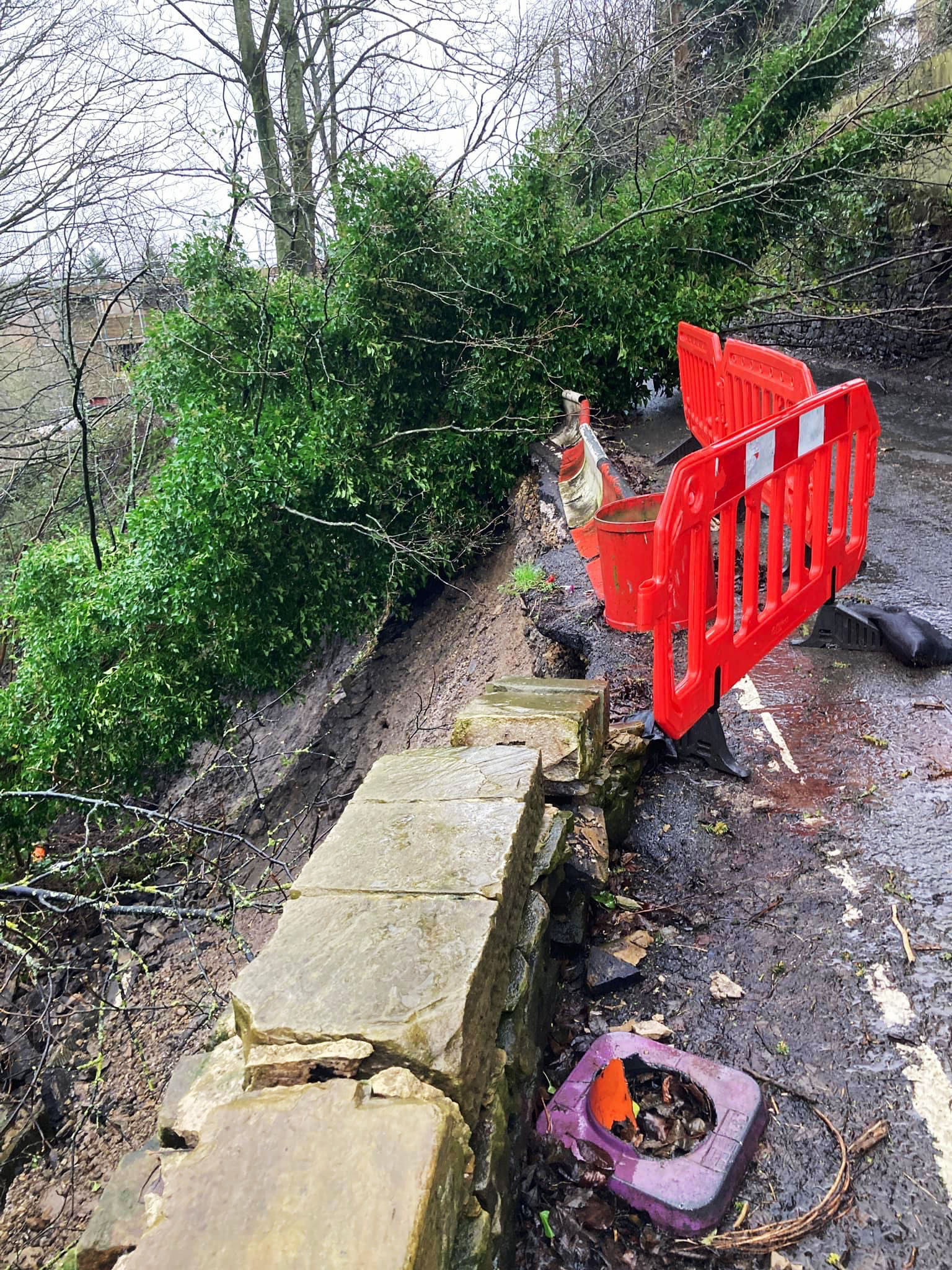 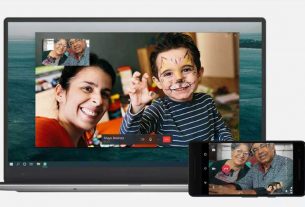