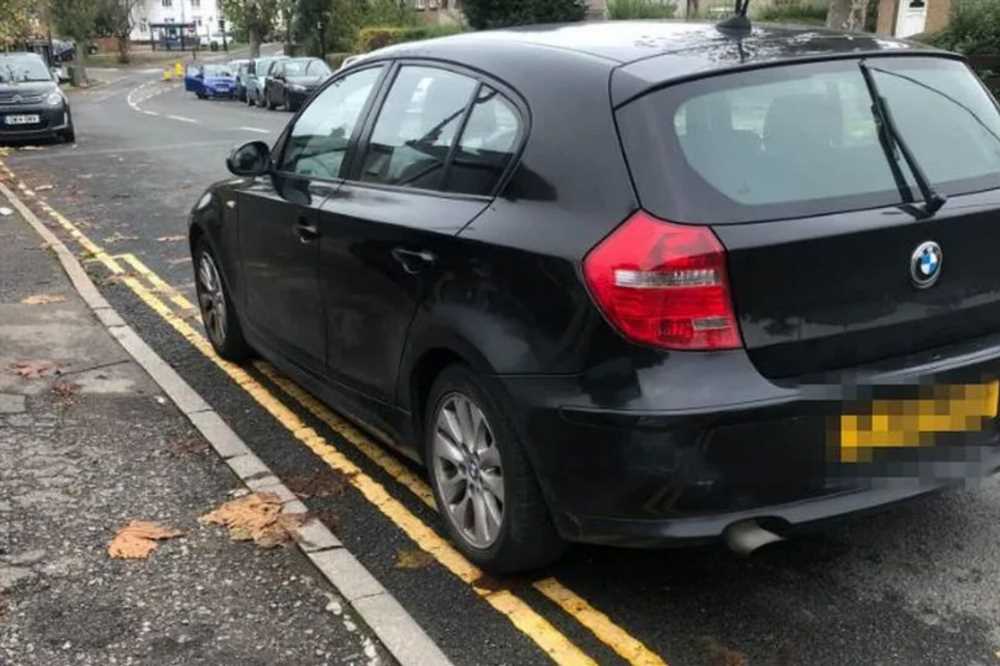 A DISABLED homeowner has blasted a motorist who blocked her driveway by parking on double yellow lines – forcing her to miss a hospital appointment.

Linda Smith, from Coventry, has a dropped kerb outside her house and a sign on her gate saying "disabled access". 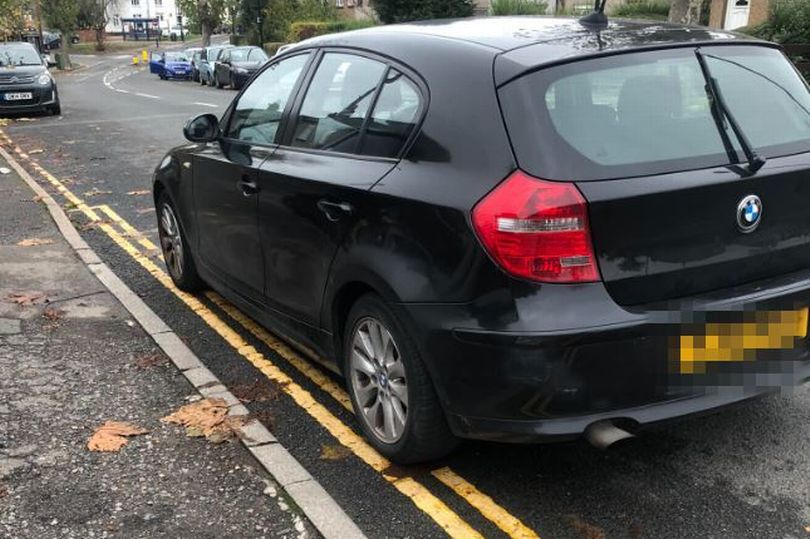 But she says this often isn't enough to deter drivers from blocking her driveway, despite double yellow lines also being slapped on the road.

She was left fuming when one motorist left their car right outside, meaning she couldn't reverse her car out to go to a hospital appointment.

She told CoventryLive: "We have a drop kerb, double yellow lines and a sign on the gate that says disable access at all times.

"But cars park on the road and outside the gate which has prevented us from getting out of the drive." 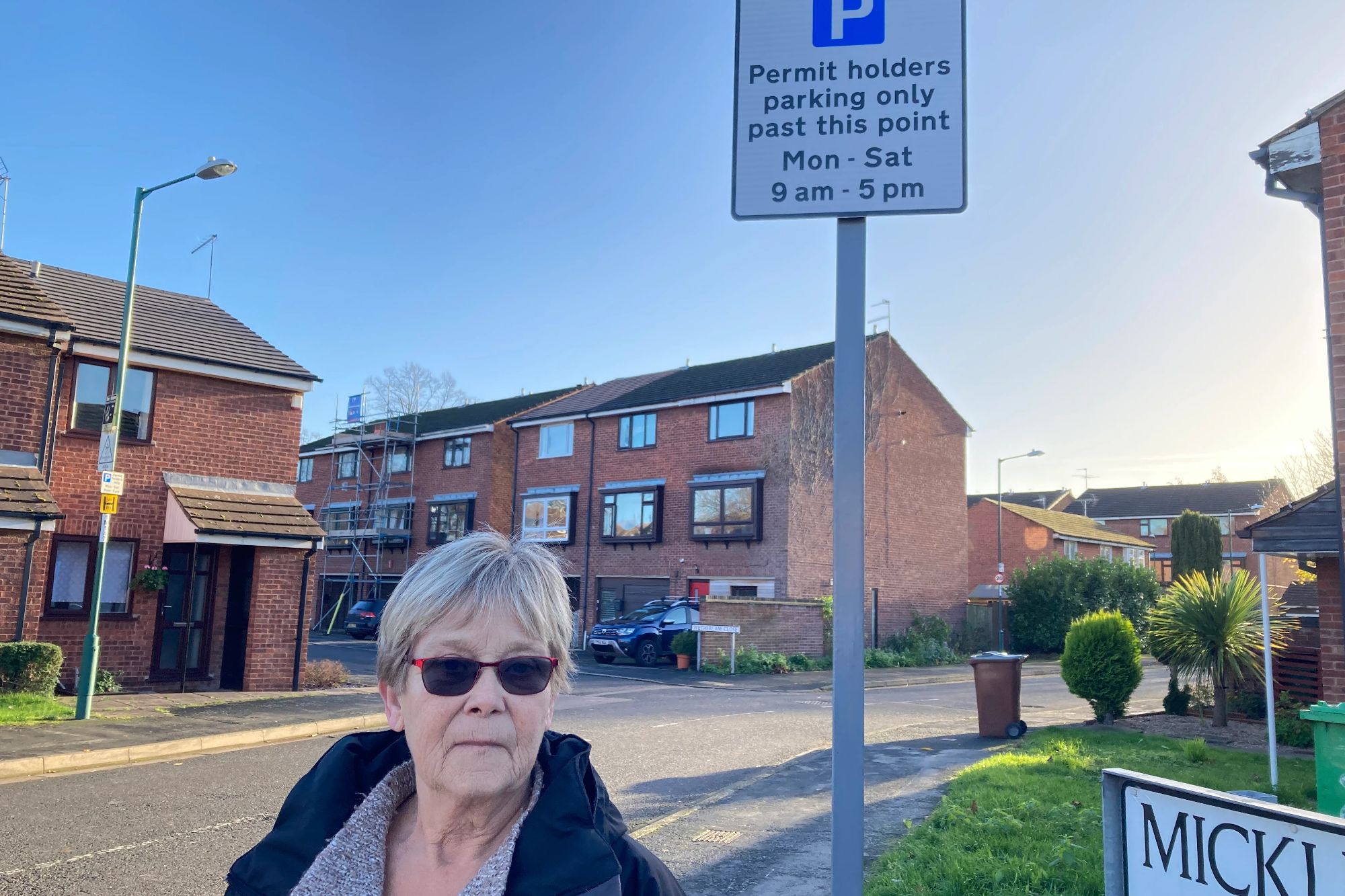 Linda said people blocking her driveway is an "ongoing issue".

She added: "The cars on the pavement stop you from passing through as well.

"The poor guy up the road we see most days cannot get past in his disabled bike."

The driver of the car has been branded "selfish" by outraged social media users after Linda shared a photo of the car on Facebook.

One user said: "You should have phoned the police as it blocked your drive."

Another commented: "BMW drivers, they own the road with Audi drivers."

It comes after the "worst parker of the year" was called out as a furious resident left passive aggressive notes on the window screen.

An outraged homeowner left not one but three notes on the driver's car – and the message has divided opinions.

Across several pieces of paper are the words: "I want to congratulate you on the worst parking so far this year!

"Not only is your car over the bay and one double yellows – making it an utmost joy to reverse into my drive by the way – but your parking is effecting the flow of traffic."

"Once again – well done you," was written sarcastically in huge bubble writing as a sign off to the rant. 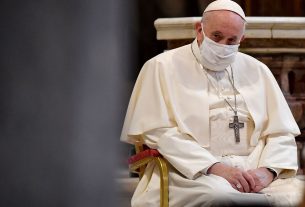 Pope Prays for Dead in Capitol Rioting, Appeals for Calm

Op-ed: Biden still has a chance to salvage his legacy and U.S. credibility — but it won't be easy