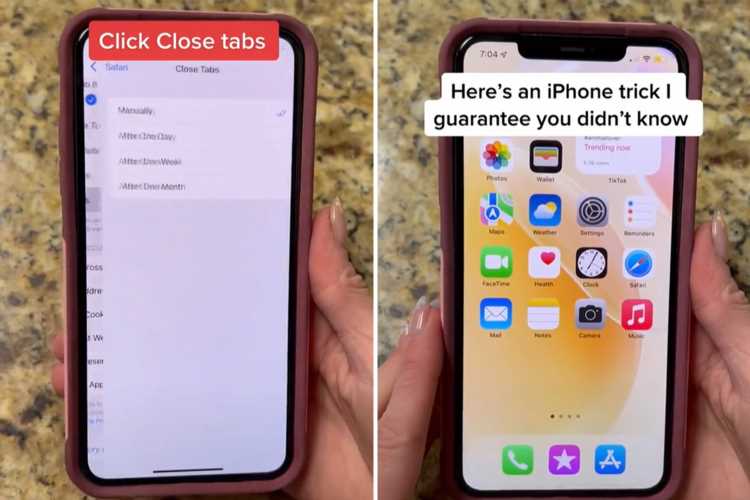 A TIKTOK tech guru has shared a simple trick that could boost your iPhone's performance.

In a video uploaded on Tuesday, user "ambre_skye" showed her 780,000 followers how to trigger a self-destruct command for tabs in the Safari iOS app. 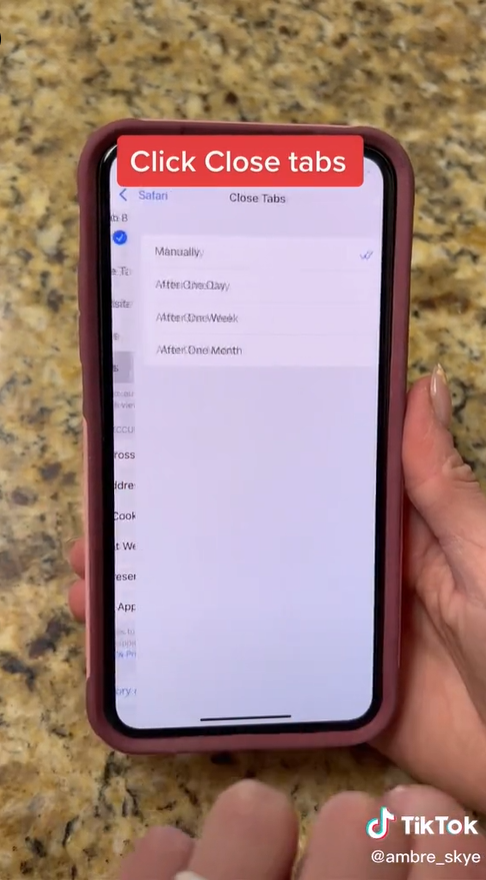 When activated, the setting means that users don't have to close tabs manually from within the app.

As a result, your browser is less likely to suffer from a build-up of unused tabs that can slow down your device and tank your battery life.

To set your Safari tabs to close automatically, open your iPhone Settings app. Scroll down and tap Safari.

Scroll down again and tap Close Tabs. Select from the menu whether you want tabs to close after one day, one week or one month.

Ambre_skye, one of TikTok's most popular tech tipsters, recommends closing Safari tabs after one week for maximum speed and efficiency.

Having lots of tabs open in your browser can slow down your mobile because each one consumes your system's short-term data storage.

Called Random Access Memory (RAM), it's where your phone remembers everything running on it, such as apps, browsers, the operating system and more.

If your RAM is clogged up by numerous applications or tabs being used at once, you may start to notice your smartphone's performance suffering.

You might see that apps run more slowly or begin to lag, while your phone may become hot to the touch and run out of battery at a lightning pace.

If your iPhone performance is struggling, try closing down the apps you aren't using to free up storage space.

To do that on an iPhone X and later, go to the Home Screen and swipe up from the bottom of the display, pausing in the middle of it.

Swipe right or left to find the app that you want to close and swipe up on the preview to close the app.

On the iPhone SE, iPhone 8 and earlier, double-click the Home button to show your most recently used apps and swipe up on those that you want to close.

In other news, scientists are embarking on a mission to unravel the mystery behind dozens of grisly child mummies buried in an underground tomb in Sicily.

One of the best-preserved fossils ever found has confirmed that young dinosaurs burst from their shells just like baby birds.

And, an eagle-eyed Reddit user has spotted a $2billion flying stealth bomber on Google Maps. 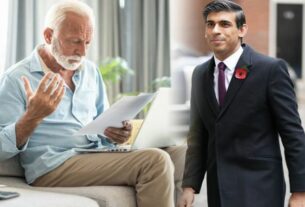 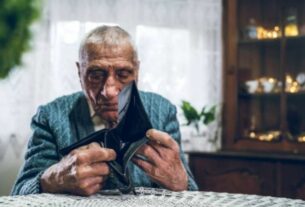