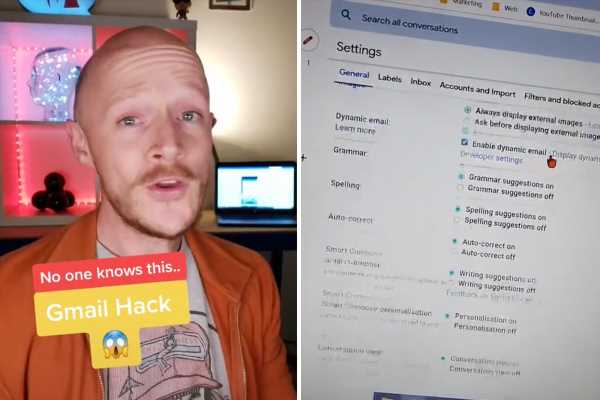 IF YOUR Gmail inbox is in need of a declutter, a TikTok tech expert has shared a quick and easy solution.

In a recent video, user @tatechtips highlighted a way to organise your emails using the app's little-known star feature. 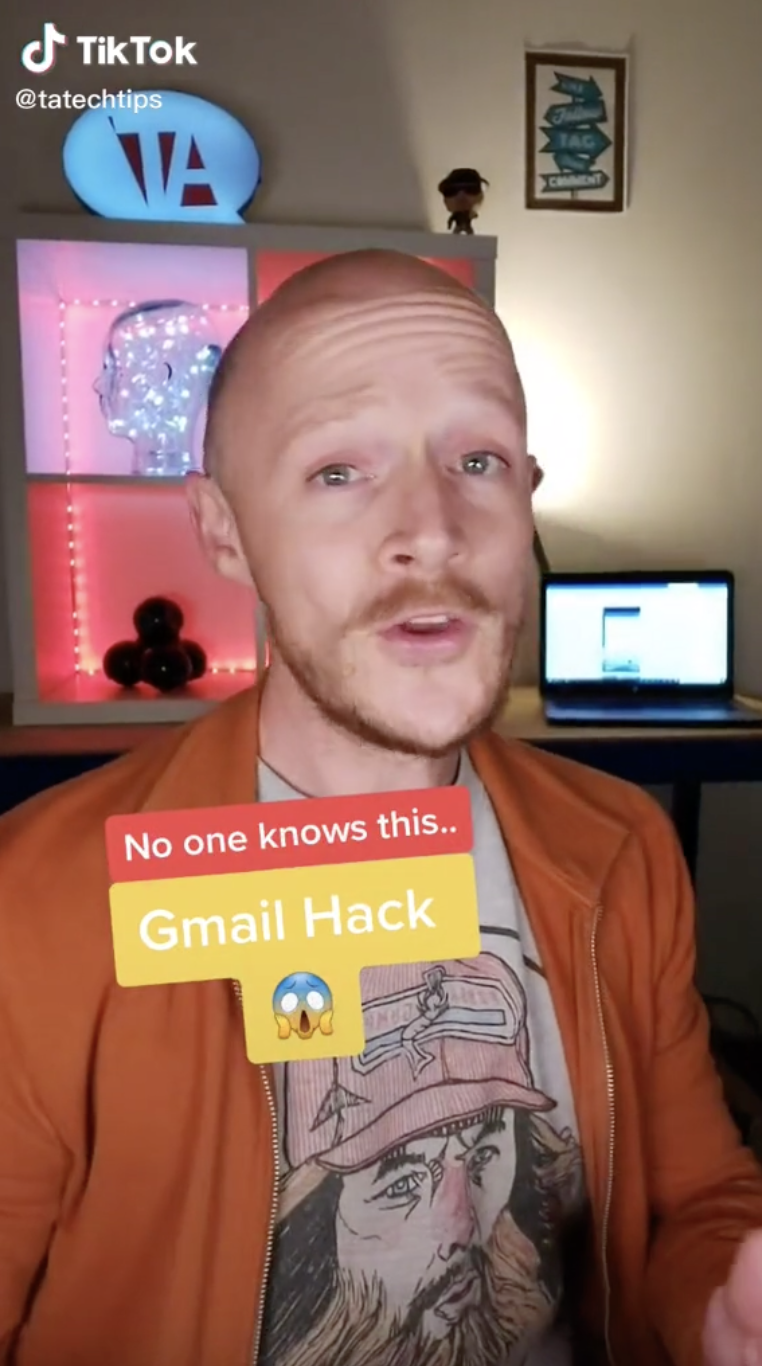 Gmail, which boasts 1.5billion users worldwide, lets you mark messages as important by highlighting them with a star.

It's a way to file key emails into a separate folder in order to help you remember to look at them later.

What users might not know, however, is that you can enable multiple star types in order to distinguish important messages from one another.

It's a handy way to, for instance, categorise emails for a specific event or from a particular person and list them separately from other crucial emails.

He said: "By now you'll all know that you can go into your inbox and you can star messages that you may want to mark as important or save for later.

"However, if you go to settings… you can enable other star types so you've got more scope to categorise."

To try it out for yourself, open Gmail up via the mobile app or the website on desktop.

Dive into your settings by hitting the cog icon at the top of your screen, and select See all settings.

In the General tab, scroll down to Stars. You can add new colours and symbols to your rotation by dragging and dropping them from Not in use to In use.

Make sure to select Save changes at the bottom of your settings before continuing.

Now, when you star an email – which can do by hitting the star symbol next to the reply button in an open message – you can cycle between star types.

Keep selecting the symbol to run through all of the star types you have selected.

The stars will rotate in the order shown in your settings when you tap or click successively.

They'll all be kept in your star folder underneath your inbox in Gmail's lefthand navigation menu.

To look up emails in a specific star category, simply search for the star colour in the search bar at the top of the app or website. 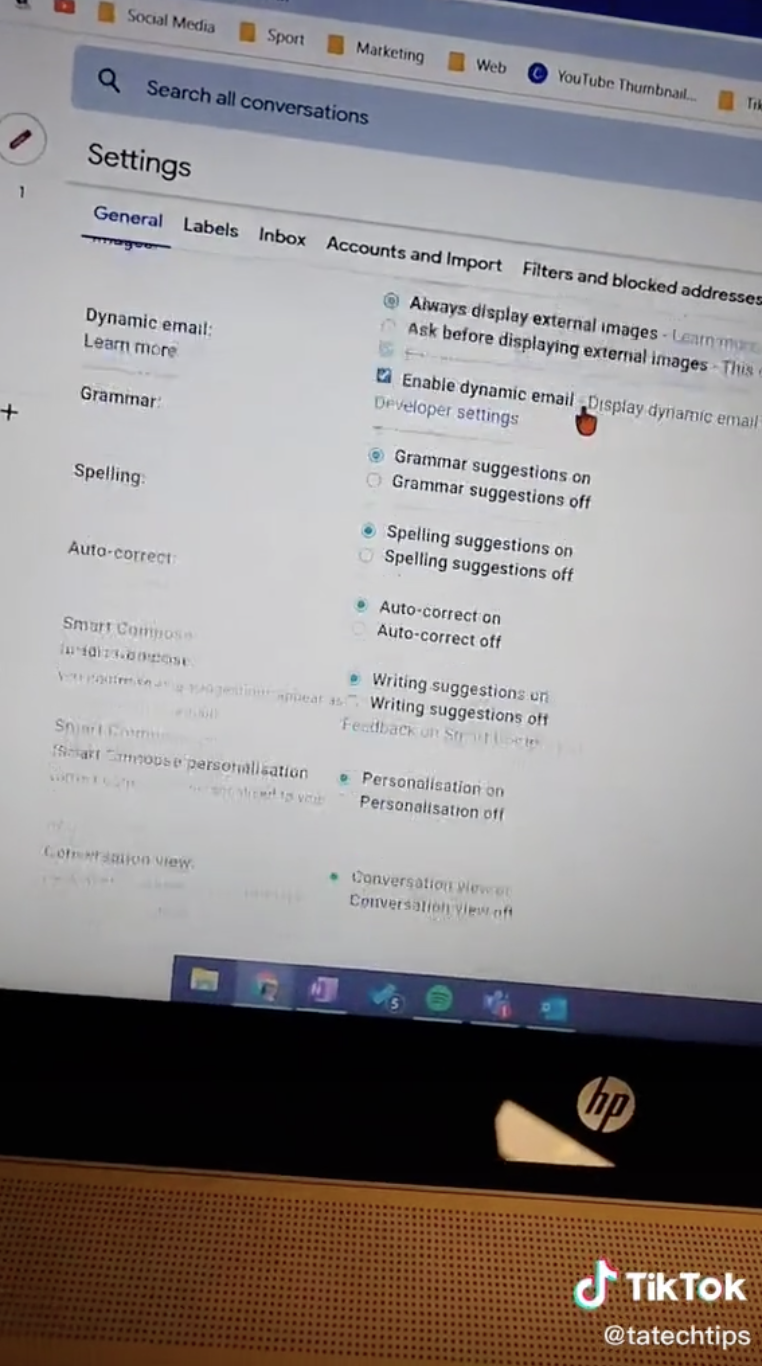 In other news, Apple has announced that it will let customers fix their own iPhones for the first time starting next year.

The World Health Organisation, WHO, is a specialised agency of the … 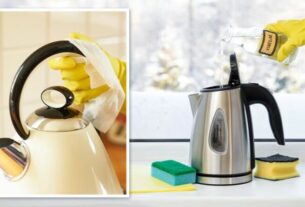