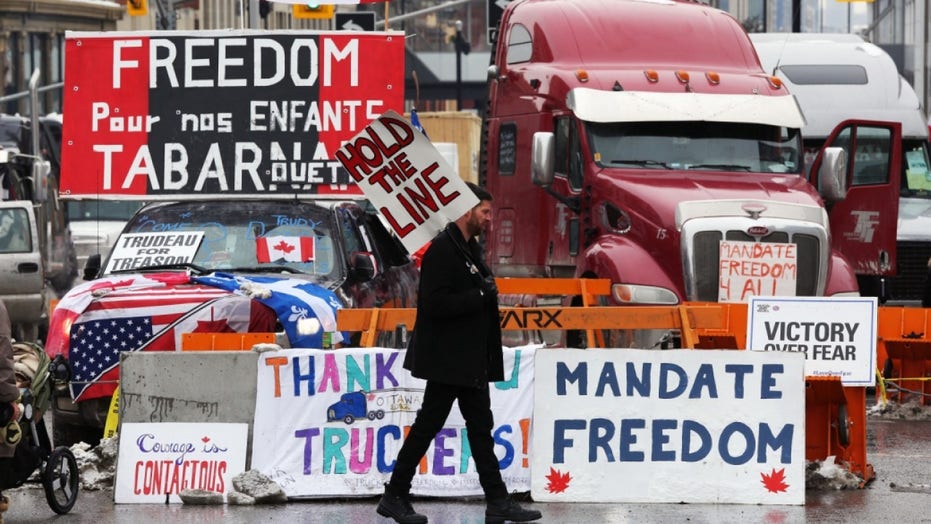 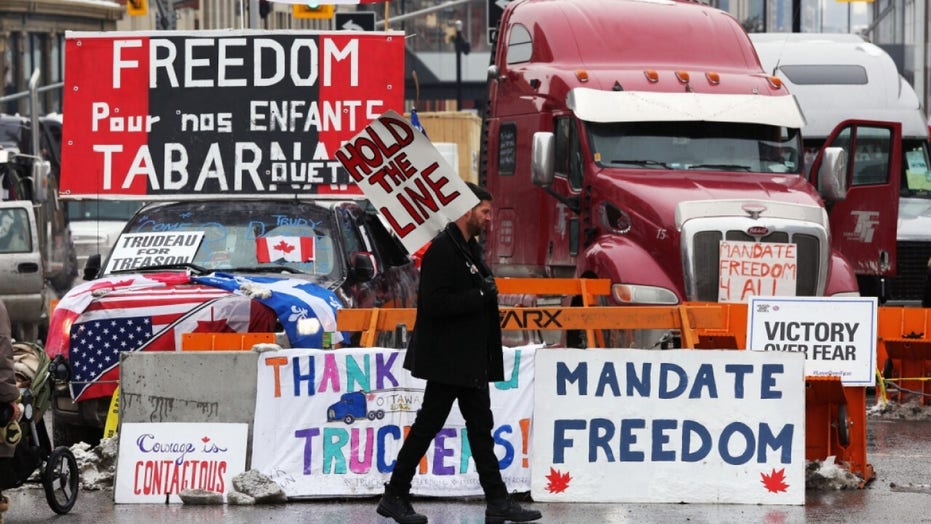 Rep. Ilhan Omar, D-Minn., slammed journalists whose reporting on the data breach of donors to the Canadian Freedom Convoy is leading to the harassment of private citizens.

Members of the media on both sides of the U.S.-Canadian border have been sharing names and how much money they contributed to the truckers who’ve been protesting Canada’s vaccine mandate, stemming from the recent hack of the crowdfunding website GiveSendGo.

“So, Here’s The GiveSendGo Donor List..” Canadian radio personality Dean Bundell tweeted with an article that includes a Google spreadsheet of all the names and email addresses swept up in the breach.

Both the CBC and Ottawa Citizen shared articles including information that stemmed from the breach. 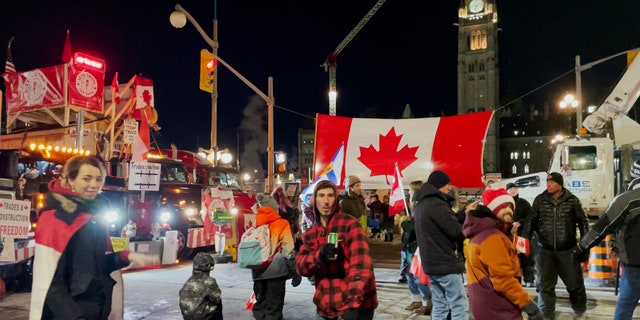 Washington Post investigative reporter Aaron Davis wrote a lengthy thread singling out the biggest donor and a map showing where the donations came from in the U.S.

One Washington Post reporter was caught emailing one of the donors for a report and asking what “motivated” them to contribute to the campaign.

It is unknown if that Post reporter is Davis as their name was redacted from a screenshot shared by Breaking Points co-host Saagar Enjeti.

One of the viral tweets from the GiveSendGo hack came from Ottawa Citizen editor Alison Mah, who shared an article authored by reporter Blair Crawford about a café owner who was forced to shut down her business after receiving threats after her name appeared on the donor list.

Mah wrote how the owner “regrets making her $250 donation to the truck convoy.”

The tweet caught the attention of the Democratic “Squad” member.

“I fail to see why any journalist felt the need to report on a shop owner making such a[n] insignificant donation rather than to get them harassed,” Omar wrote. “It’s unconscionable and journalists need to do better.” 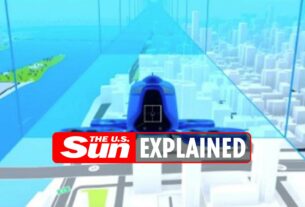