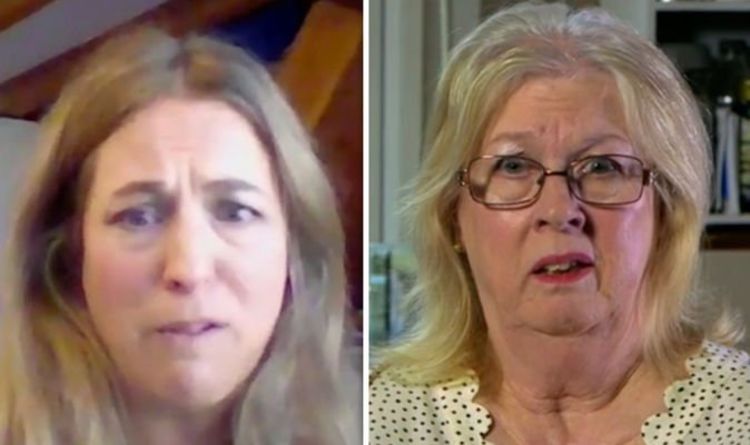 In November last year Sheila got a message from a WhatsApp number she did not recognise.

The message said: “Hi mum, lost my phone. I’ve been searching everywhere for it but I can’t find it.

“I’ve reported it lost and called the insurance company.

“I can’t be reached on my old number anymore – this is my new one so can you save it right away.”

It sounded very credible to Sheila as her daughter Louise had previously lost her phone at a music festival.

Sheila responded to this message thinking it was her daughter and the scammers used this as opportunity to ask Sheila for money.

Thinking her daughter in trouble, Sheila ended up sending money to scammers, but it didn’t end there.

Over the next couple of hours, she ended up sending four separate payments up to £5,000.

When the request came for a fifth payment, Sheila become suspicious.

She said: “I just thought this has been going on for too long and that’s when I thought I’m going to try Louise’s old number.”

When she called her daughter’s number, Louise picked up and Sheila “burst into tears.”

Sheila had been talking to a scammer, posing as Louise and they had capitalised on her motherly instinct wanting to help her child.

She said: “I felt utterly sick when I realised how stupid I had been.”

Louise added: “I can see why she fell for it but I’m so cross that they can just do this to someone.”

Luckily, Sheila was able to get her money back from the bank, but this scam has become increasingly popular, sweeping the UK. Santander reported that these scams had shot up by 532 percent.

In a statement, Kathryn Harnett, Policy Manager at WhatsApp, explained how the messaging service is working towards trying to prevent further scams from happening.

“But we want to remind people of the other ways they can keep their accounts safe and remain vigilant to the threat of scammers.

“We advise all users never to share their six-digit PIN code with others, not even friends or family, and recommend that all users set up two-step verification for added security.
“If you receive a suspicious message (even if you think you know who it’s from), calling or requesting a voice note is the fastest and simplest way to check someone is who they say they are. A friend in need is a friend worth calling.”

Anyone who believes they have been a victim of this “convincing” WhatsApp scam is encouraged to reach out to Action Fraud immediately for support. 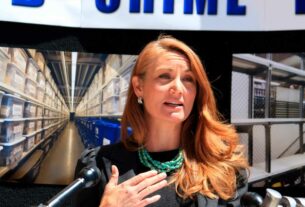 Sunspots are darker, cooler areas on the surface of the … 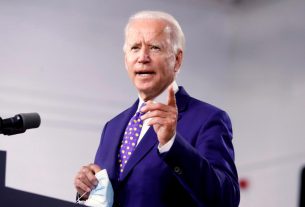