THE driver of a Lamborghini has been caught parking illegally and being on their phone while behind the wheel. 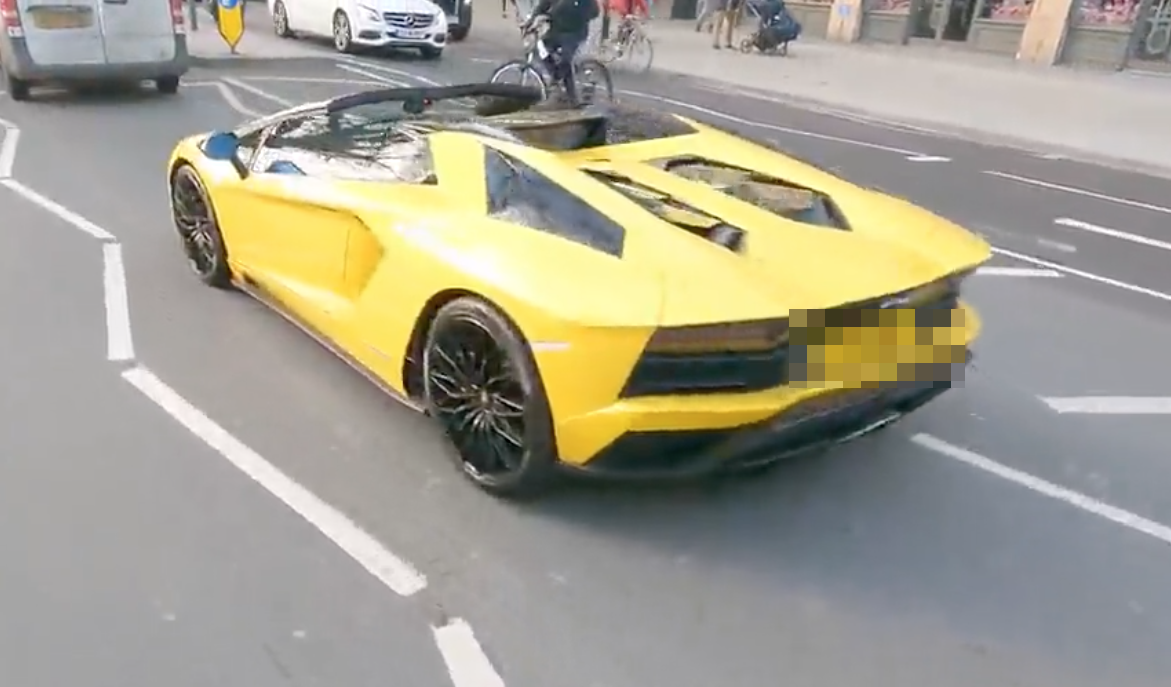 It was all shot with the helmet cam of YouTube star CyclingMikey, who has a channel dedicated to catching drivers driving badly.

This incident took place in 2020, but was only uploaded recently after the fines were dished out.

It begins with the cyclist making his way along a street in London, then stopping at some traffic lights.

Up ahead a bright yellow Lamborghini Aventador can be seen parked illegally on hatched white-lines in the middle of the road. 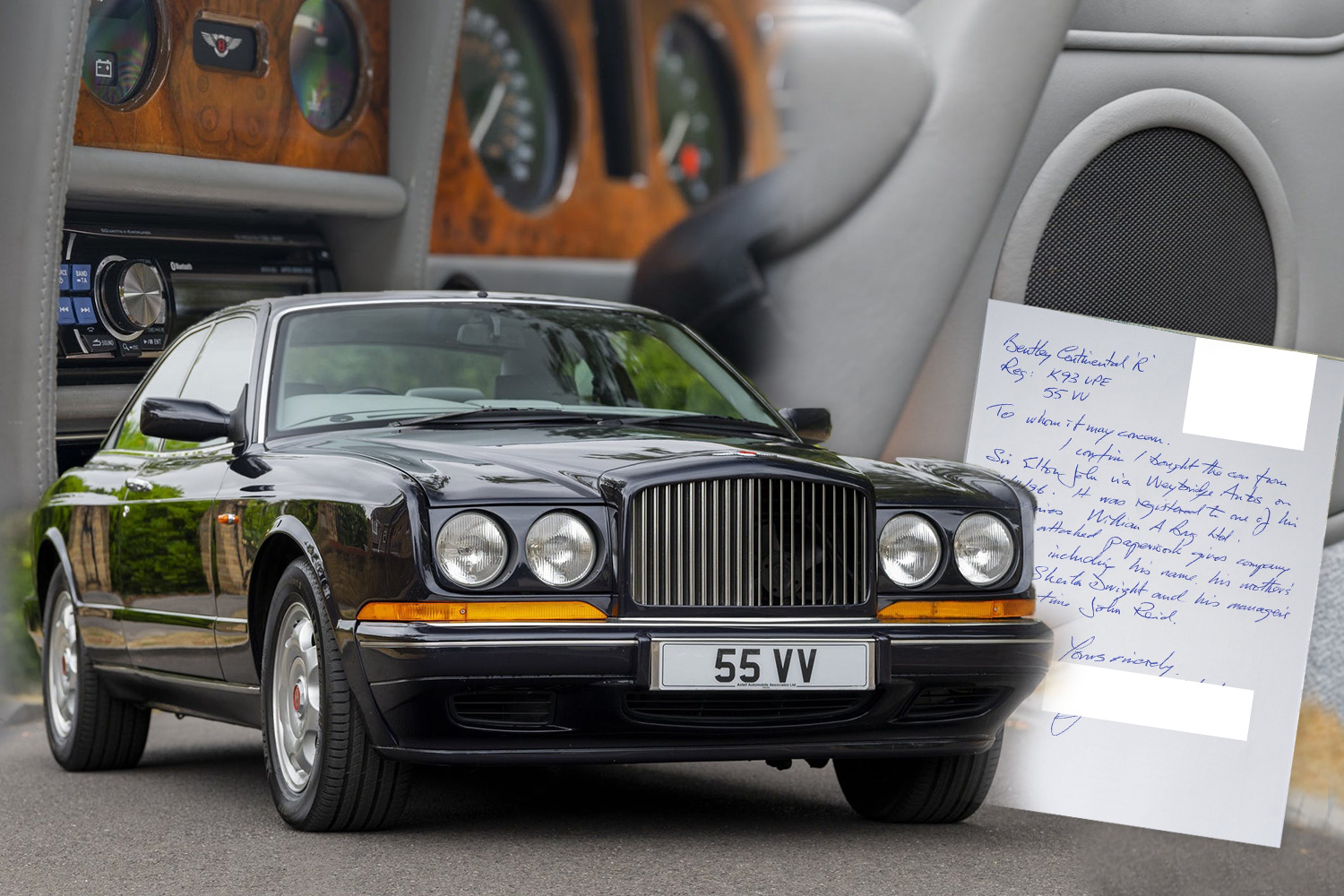 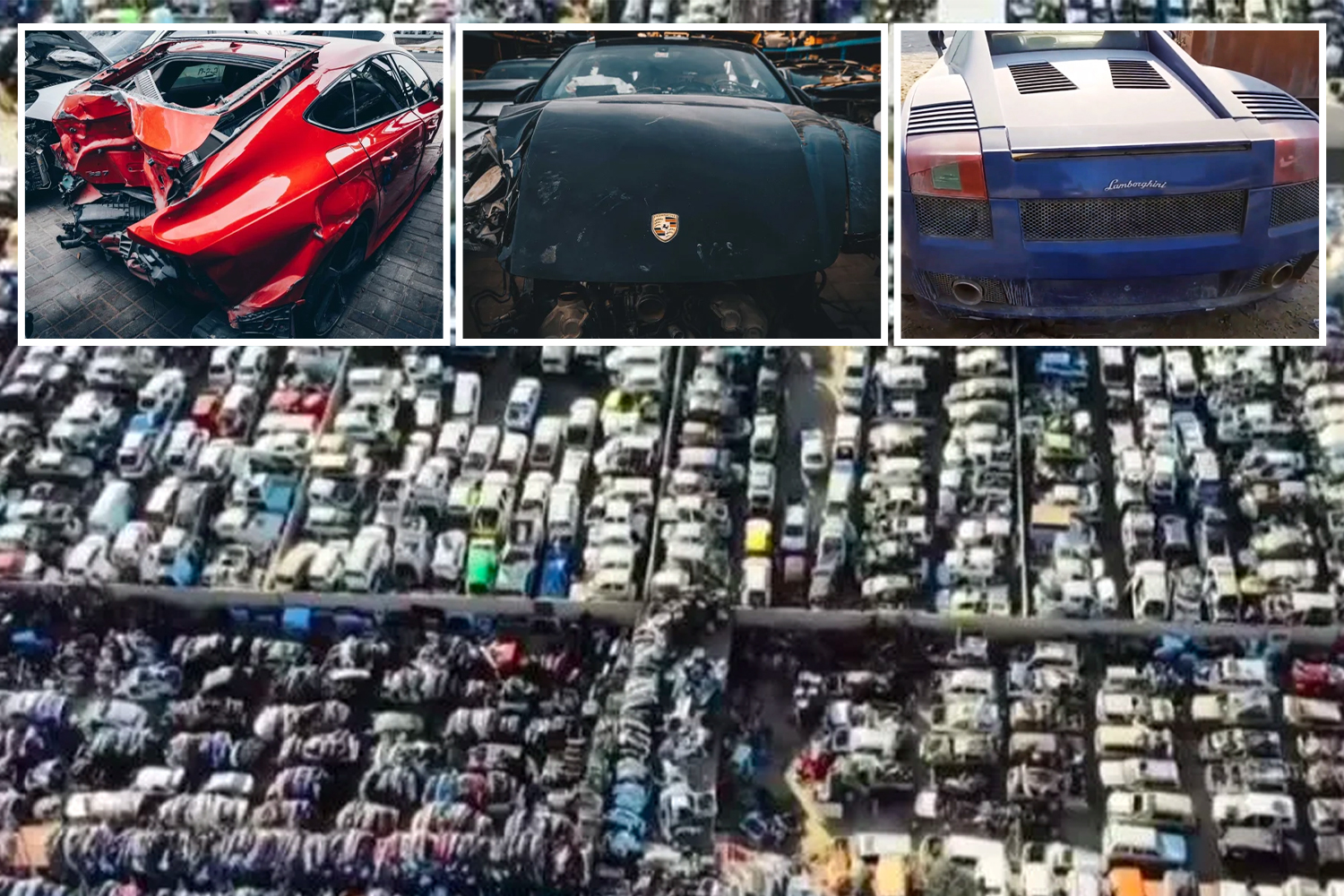 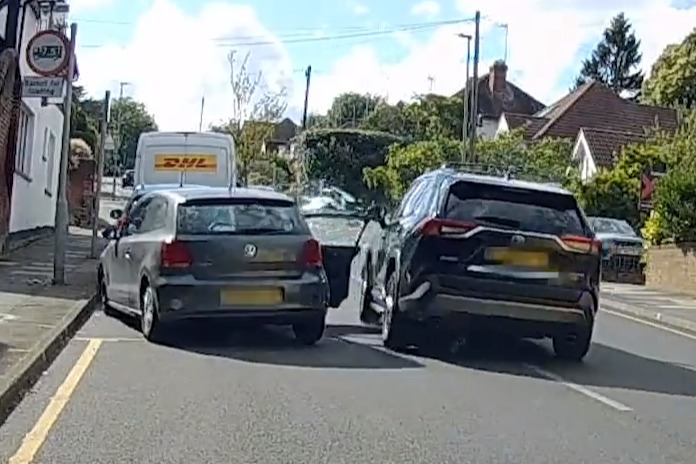 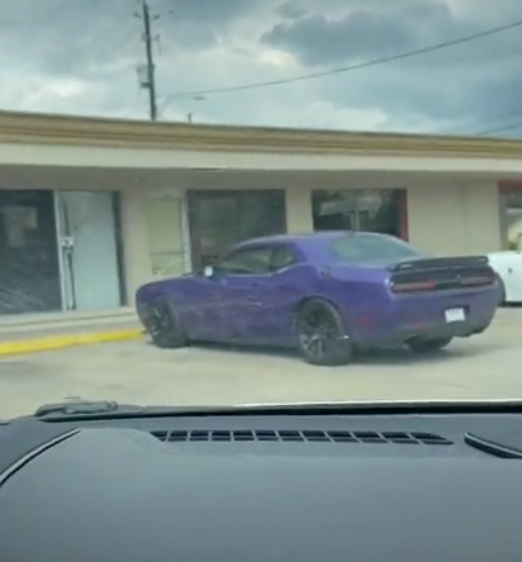 The Lambo moves off as the cyclist approaches and drives erratically showing off to passers by.

The cyclist eventually catches up with the supercar, only to find the driver on his phone behind the wheel.

He confronts the driver about it who smirks and says: "You know what I think? I think you're a jealous 't**t."

The cyclist says he doesn't care what he thinks and points out he will be reporting him over his parking and driving.

READ MORE ON CYCLISTS VS CARS 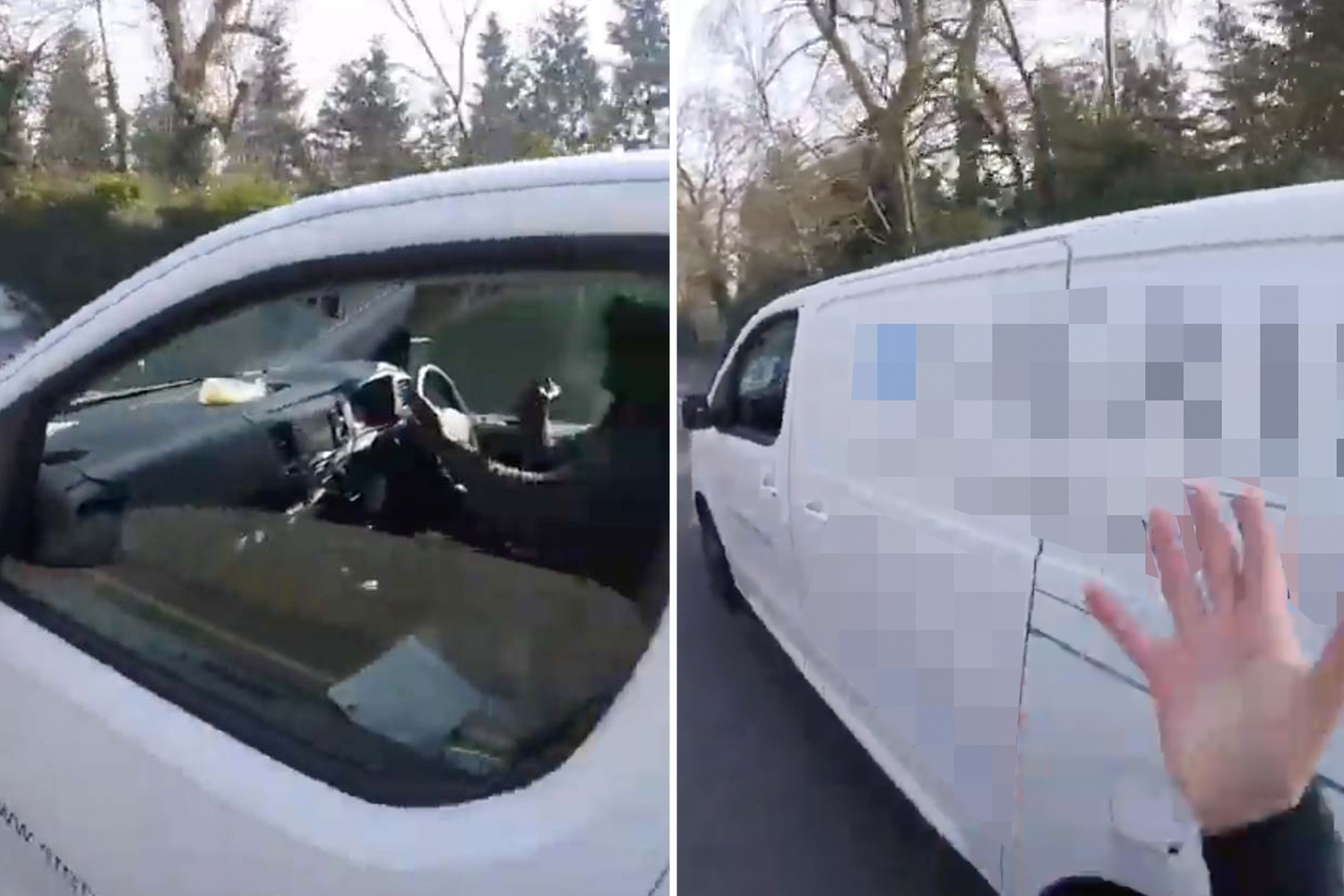 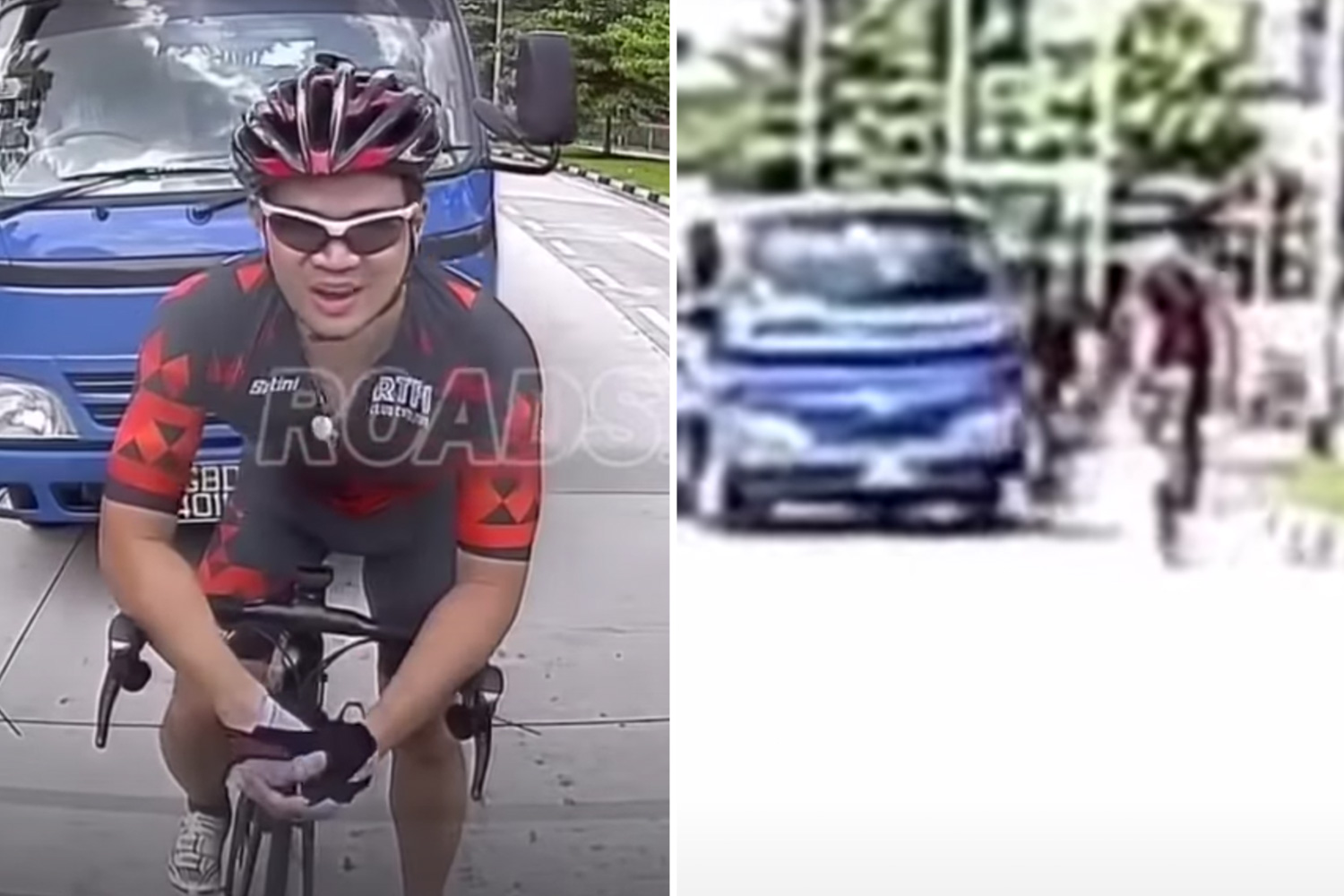 'No points though, because the entity prosecuted was most likely a company.

SUN readers can win a stunning Nissan GTR plus £1,000 in cash for just 89p with the Sun's exclusive discount!

People in the comments couldn't believe the driver got off so lightly.

"And no points taken off is frankly an insult to those who actually drive carefully and respect the rules." 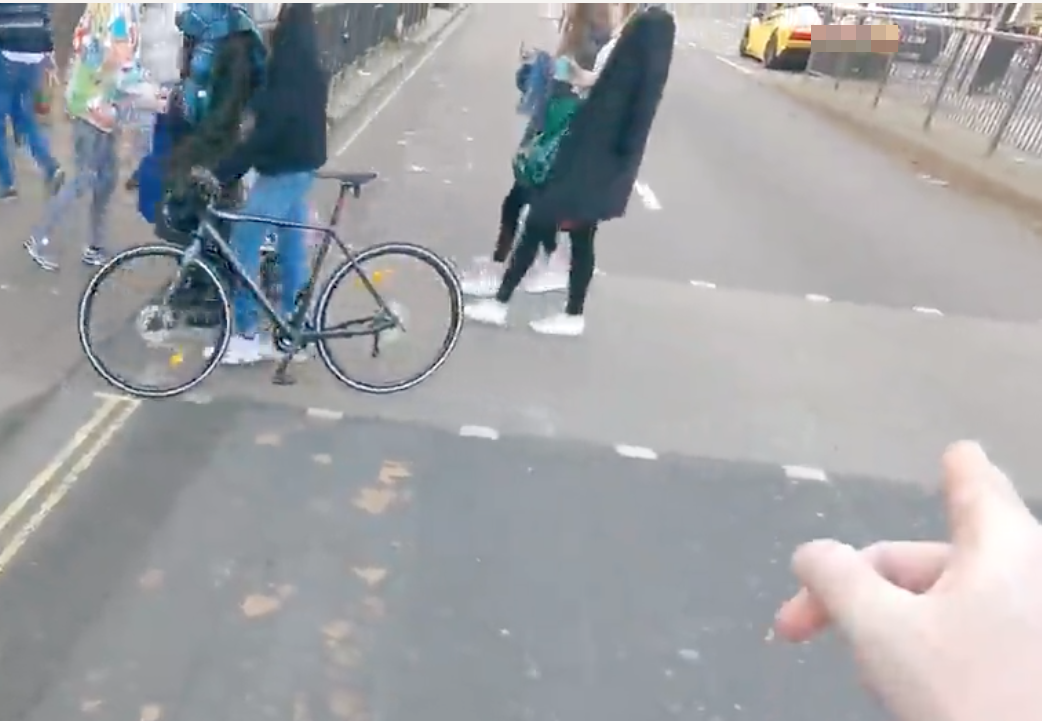 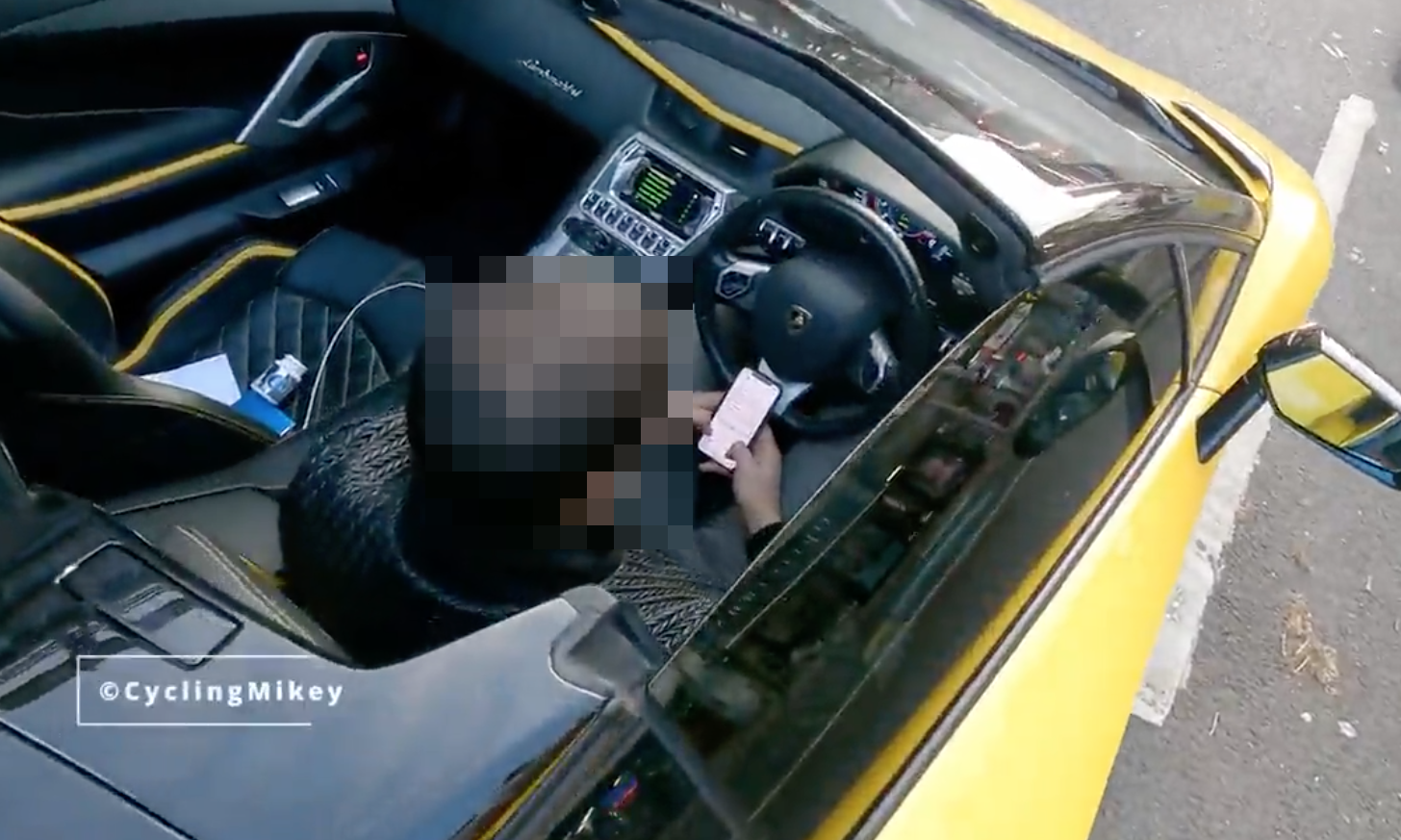 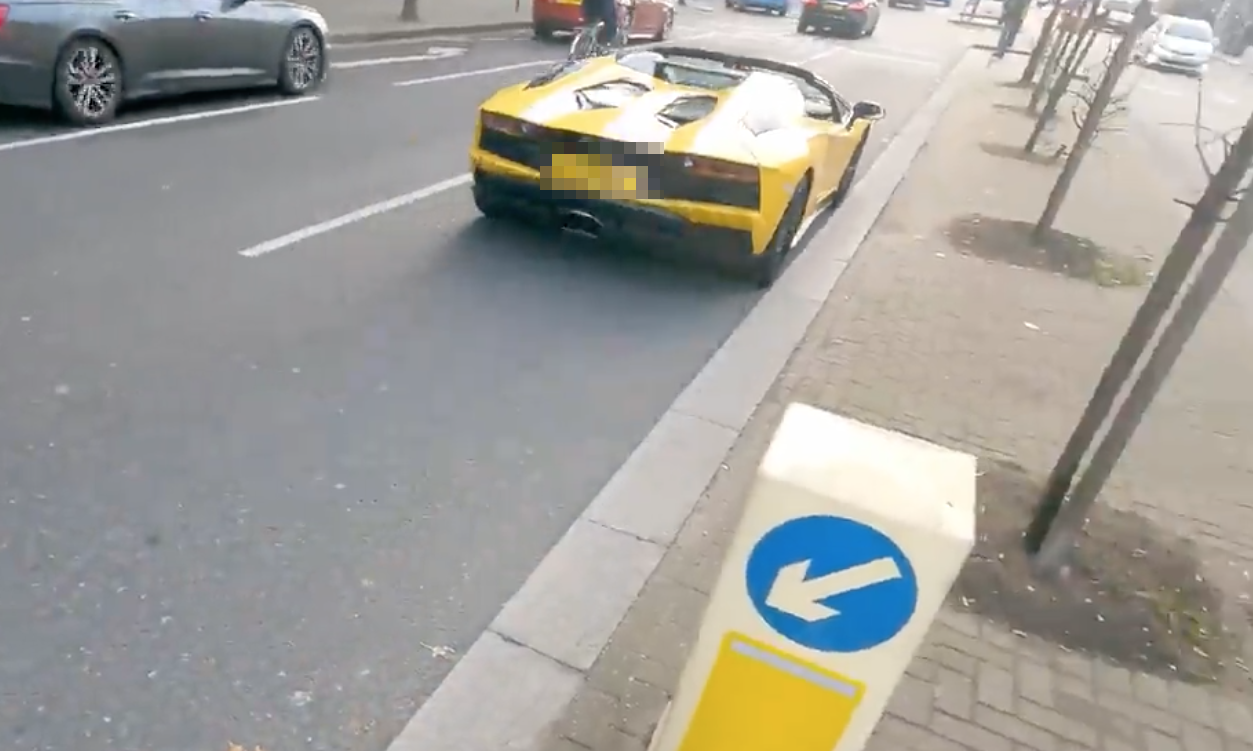 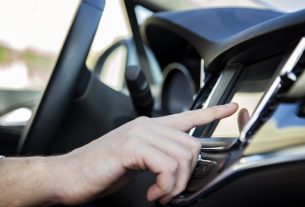 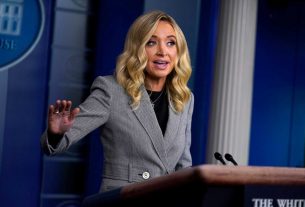