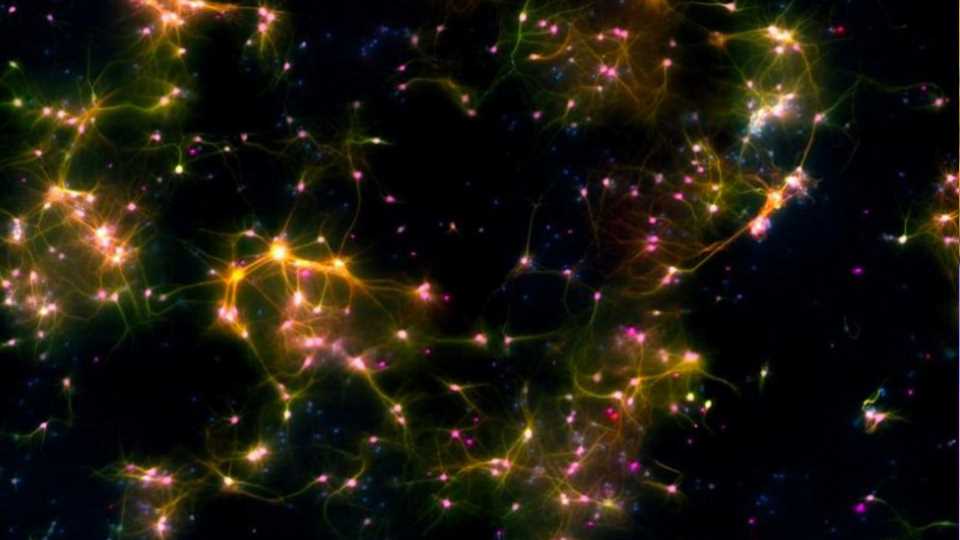 BRAIN cells living in a dish can learn to play the classic video game Pong, Australian scientists have shown.

The bizarre experiment demonstrates the "intelligent and sentient behaviour" of our white matter, researchers argue in a new paper. 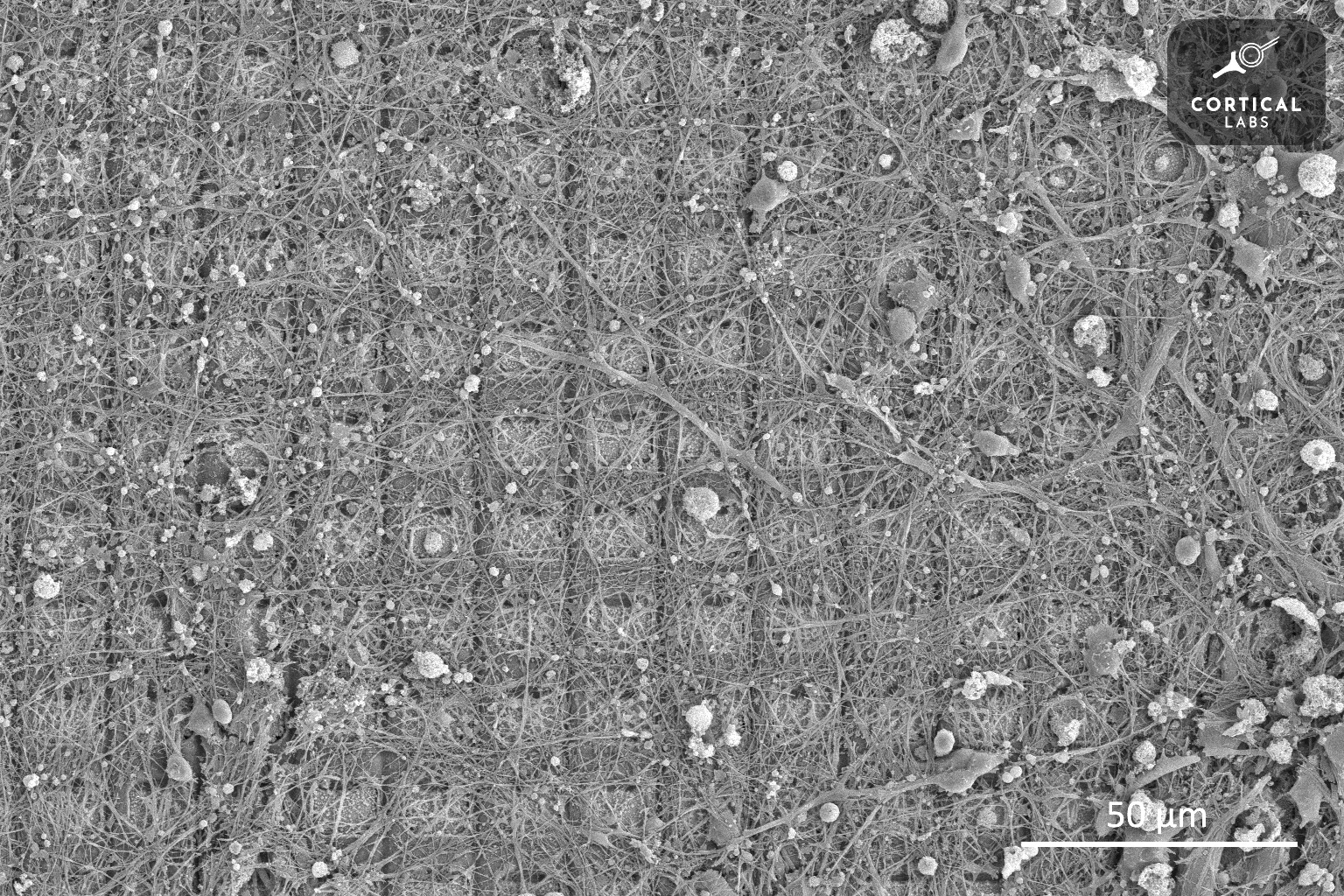 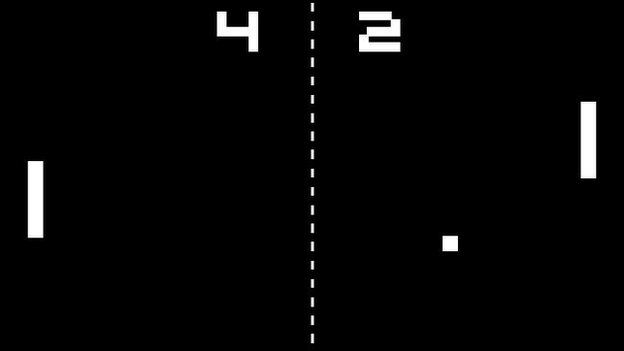 Brett Kagan, who led the study published Wednesday in the journal Neuron, said the findings open the door to a new type of research.

That research could lead to the use of neurons as biological information processors, complementing digital computers.

"What machines can't do is learn things very quickly — if you need a machine learning algorithm to learn something, it requires thousands of data samples," he told AFP.

"But if you ask a human, or train a dog, a dog can learn a trick in two or three tries." 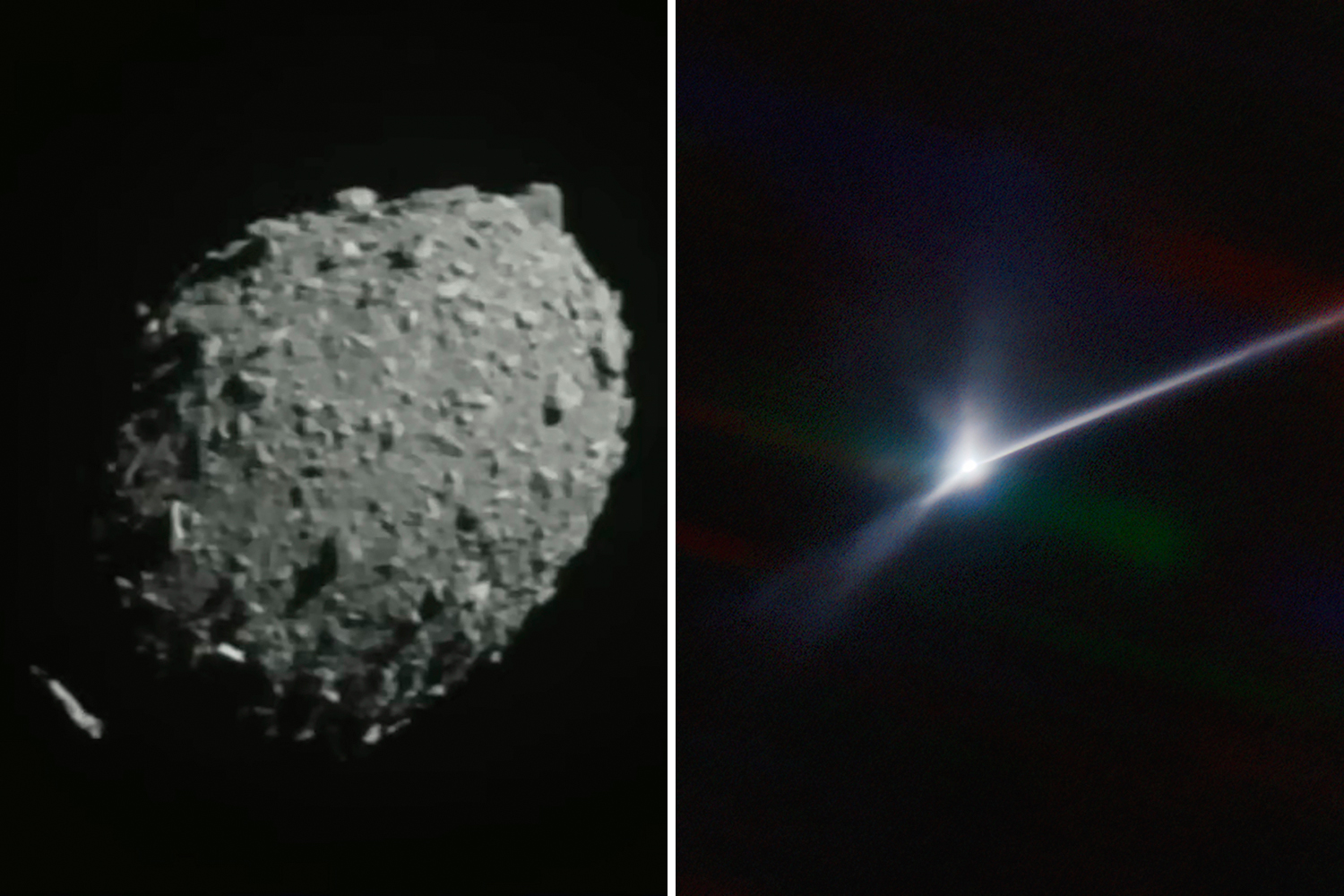 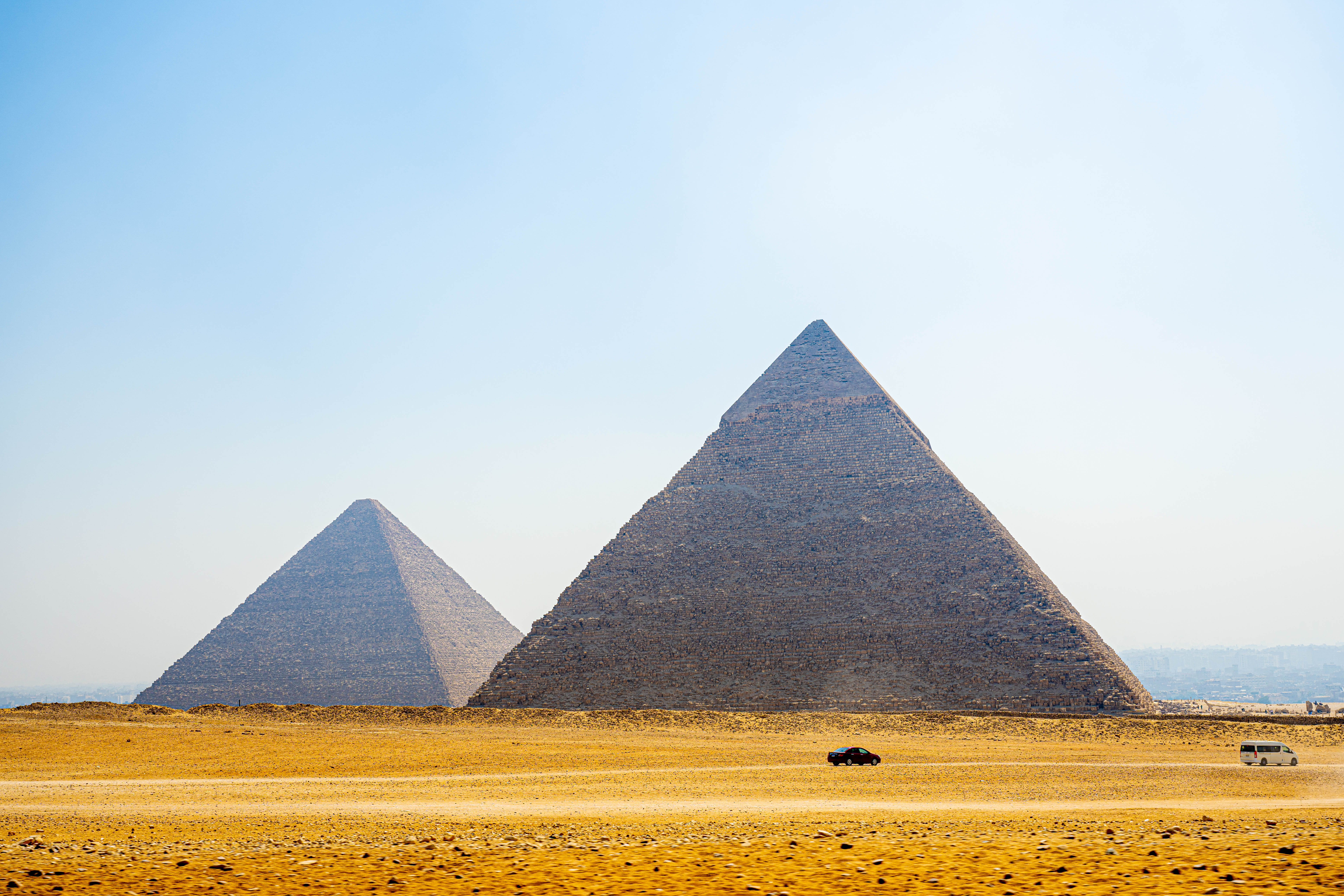 Neurons are the building blocks of intelligence in all animals, from flies to humans.

Kagan, the chief scientific officer at Melbourne-based Cortical labs, set out to answer the question of whether there is a way to harness neurons' inherent intelligence.

They then grew them on top of microelectrode arrays that could read their activity and stimulate them. 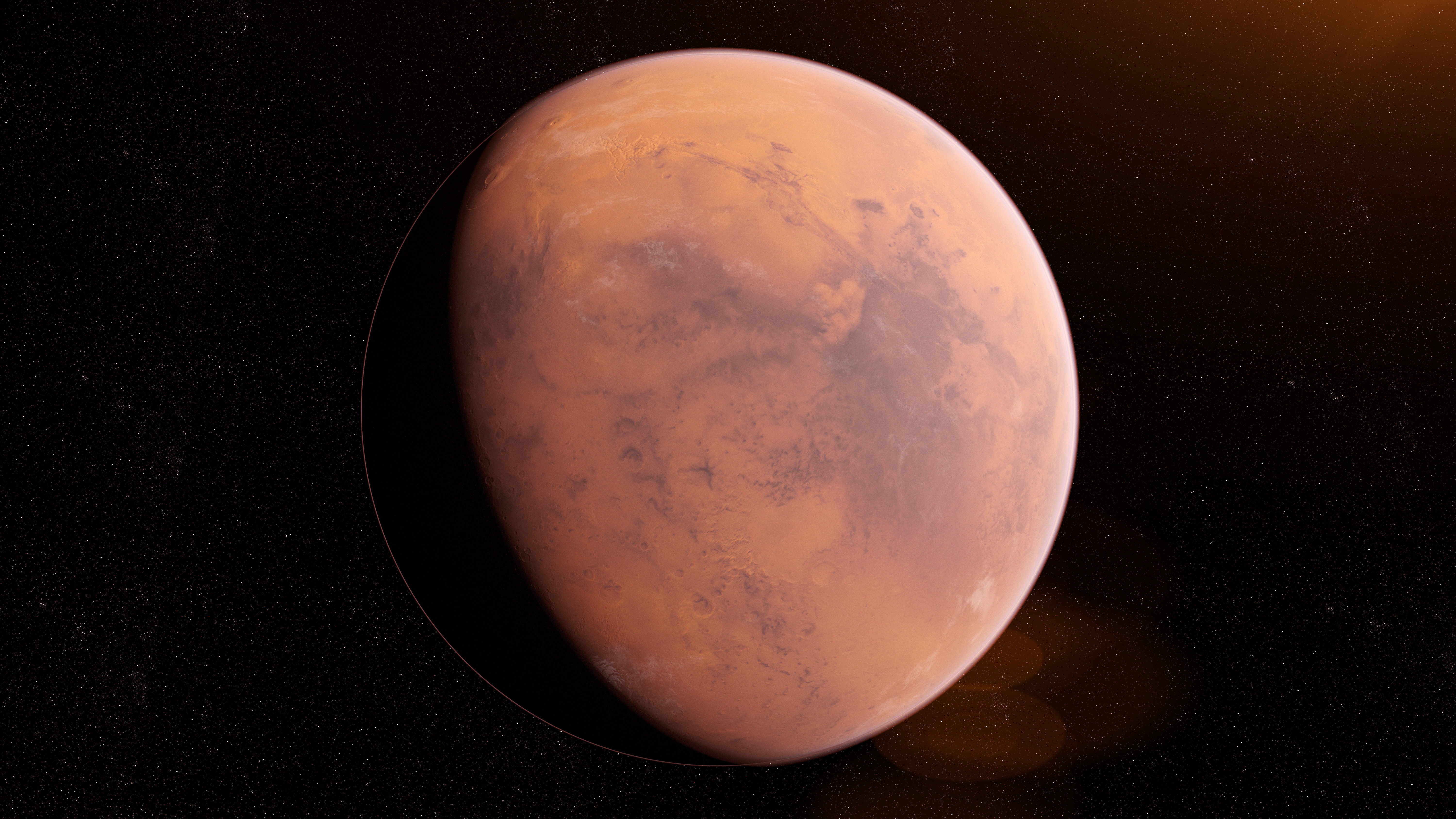 Early Martians may have wiped themselves out, shock study reveals 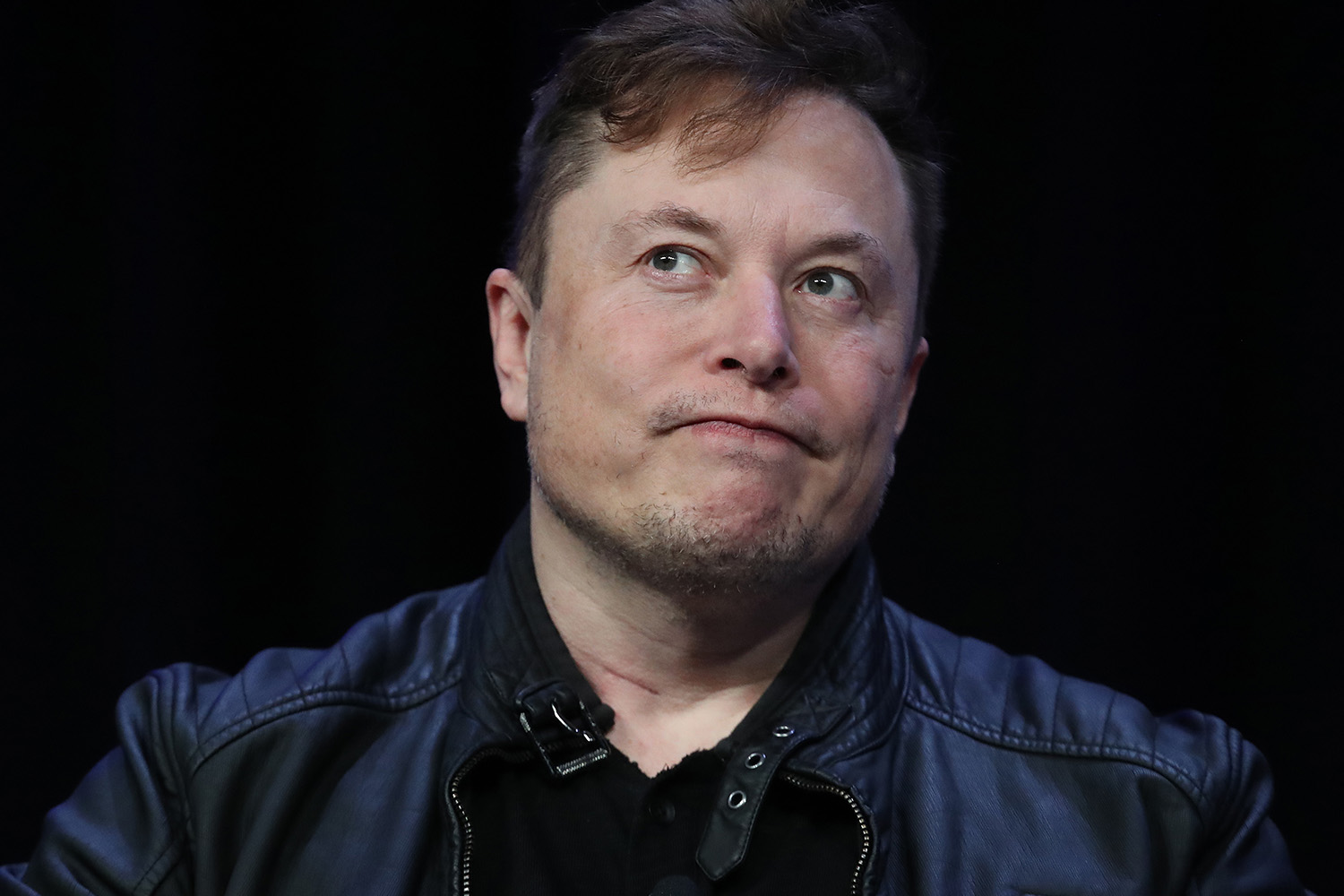 YOU MUSK BE JOKING 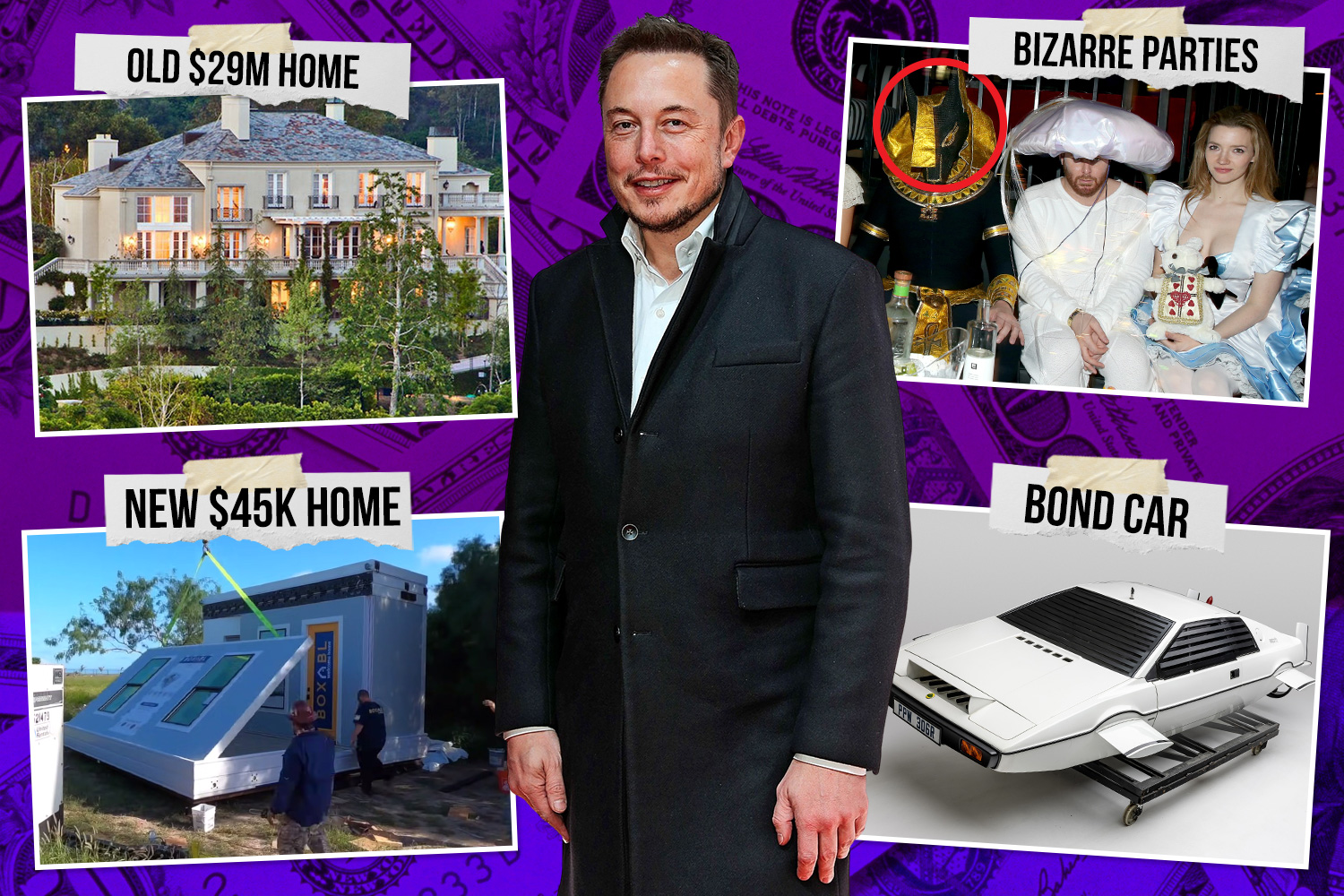 The experiments involved a cluster of around 800,000 neurons, roughly the size of a bumblebee brain.

In the "game," a signal was sent from the left or right of the array to indicate where the ball was located, and "DishBrain," as the researchers called it, fired back signals to move the paddle, in a simplified, opponent-free version of Pong.

One of the major hurdles was figuring out how to "teach" the neurons.

In the past, it has been proposed to give them a shot of the "feel good" hormone dopamine to reward a correct action — but that was very difficult to achieve in practice in a time-sensitive way.

Instead, the team relied on a theory called the "free energy principle" that was coined by the paper's senior author Karl Friston more than a decade ago, which says cells are hardwired to minimize unpredictability in their environments.

"The only thing that the neurons could do is actually get better at trying to hit the ball to keep their world controllable and predictable," said Kagan.

The team believes DishBrain is sentient — which they defined as being able to sense and respond to sensory information in a dynamic way — but drew the line at calling it "conscious," which implies awareness of being.

DishBrain even tried out another task — the dinosaur game that appears in Google Chrome when no internet connection is found, and the preliminary results were encouraging, said Kagan.

For their next steps, the team plans to test how DishBrain's intelligence is affected by medicines and alcohol — though Kagan himself is most excited by the future possibilities of biological computers based on this foundational discovery.

LadBaby shares £23 hack to stay warm during the energy crisis

"This is robustly conducted, interesting neuroscience," said Tara Spires-Jones of the Centre for Discovery Brain Science at the University of Edinburgh, who was not involved in the study.

"Don't worry, while these dishes of neurons can change their responses based on stimulation, they are not SciFi style intelligence in a dish, these are simple (albeit interesting and scientifically important) circuit responses," she added. 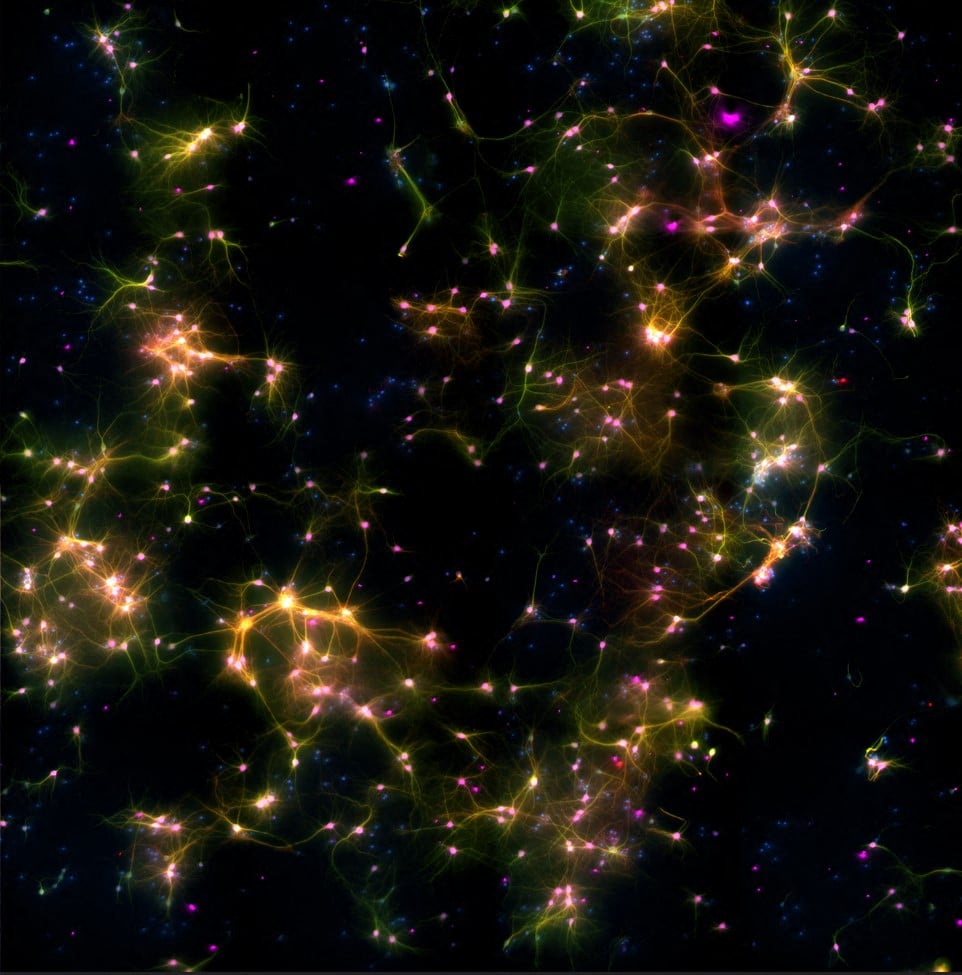 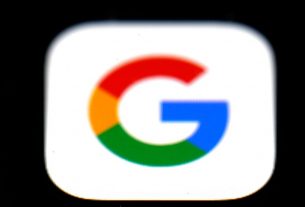 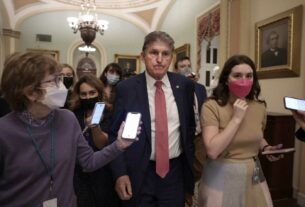