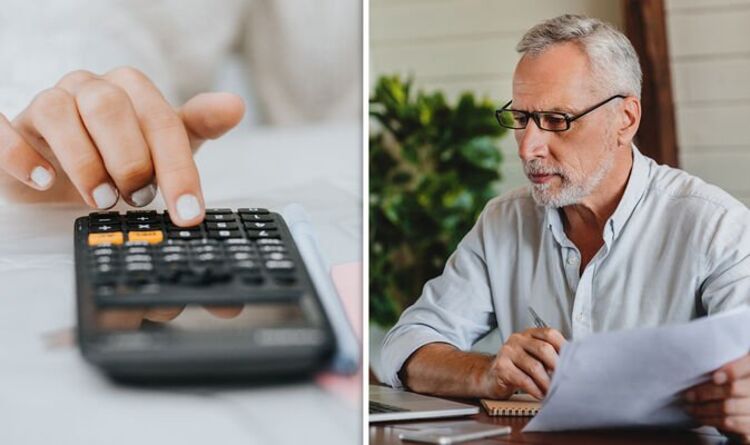 When retirement planning, people may take a risk averse approach, and avoid higher investments due to fear, however by changing one’s approach too early, they could be missing a big opportunity. Express.co.uk spoke exclusively to Ben Pollard, CEO and founder of Cushon.

He discussed what type of approach people can consider taking when thinking about their retirement portfolio.

He said: “Traditionally, pensions have long adopted a risk-averse approach as members approach retirement, often shunning higher risk investments – with the potential for higher returns – as much as 20 years before retirement.

“This is a huge missed opportunity for pension scheme members.

“At some point, all pensions will need to be de-risked, however, this is far too soon.

“In fact, our analysis indicates that delaying de-risking and embracing higher-risk investments for longer – up to seven years before retirement – can boost pension pots by almost eight percent!”

With inflation hitting its highest rate in 30 years, many UK  investors approaching retirement may be divided on how their investments will be impacted by a sustained period of inflation.

However, there are steps people can take to mitigate these effects.

Mr Pollard continued: “Some pension scheme members may be tempted to maintain a more high-risk approach to investments right up until retirement to secure the highest returns possible.

“Although risk appetite is different for everyone, the key issue is ensuring that members are engaged with their pensions and able to adjust their risk levels according to their situation and investment attitude.

“Currently, engagement in pensions is still too low which is hitting the amount we’re all contributing whilst working – 52 percent of people would save more into their pensions if they understood it better.

“It also means that millions are likely to be exposed to the wrong risk level at the wrong time as they’ve not kept pension scheme providers up to date with their plans, potentially putting their savings for retirement in jeopardy.”

Mr Pollard explained that the onus must be on providers to boost engagement by bringing pensions into the 21st century and adopting a tech approach.

He gave an example of banks, and what they did with online banking 20 years ago, making it possible for members to manage their pensions as easily as they can for their other investments.

When people are younger their money will usually be in higher risk investments that offer the biggest chance of returns over a longer period.

But as people get closer to their specified retirement age, pension providers will typically move people’s money into lower risk, shorter term investments that are designed to avoid any major drops in returns.

He explained that the term ‘retirement age’ is a bit of a red herring in that people don’t have to physically retire at a specific age.

Mr Pollard added: “A more accurate description would probably be access age; the age when you expect to start taking money out of your pension which at the moment can be anything from age 55 increasing to 57 from 2028.

“Despite this reality, when you take out a pension, you’re usually asked by your pension provider to specify a retirement age upfront – most people default to age 60 or 65 without giving it too much thought and most never review or change it.

“But the retirement age you specify can affect your investments as you get closer to retirement and so it’s important to review this and check it’s still in line with your future plans.”

It’s important that this “de-risking” period doesn’t begin too soon or too late – so it’s crucial people can check that their retirement age reflects their future plans.

If it doesn’t, change it, as failing to do so can see you losing out, he said.

He suggested that Britons can seek help from a financial advisor if they are not sure when is the best time for them to de-risk their portfolio. 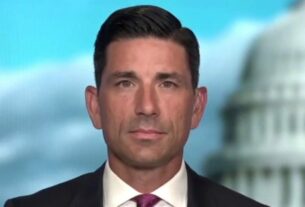