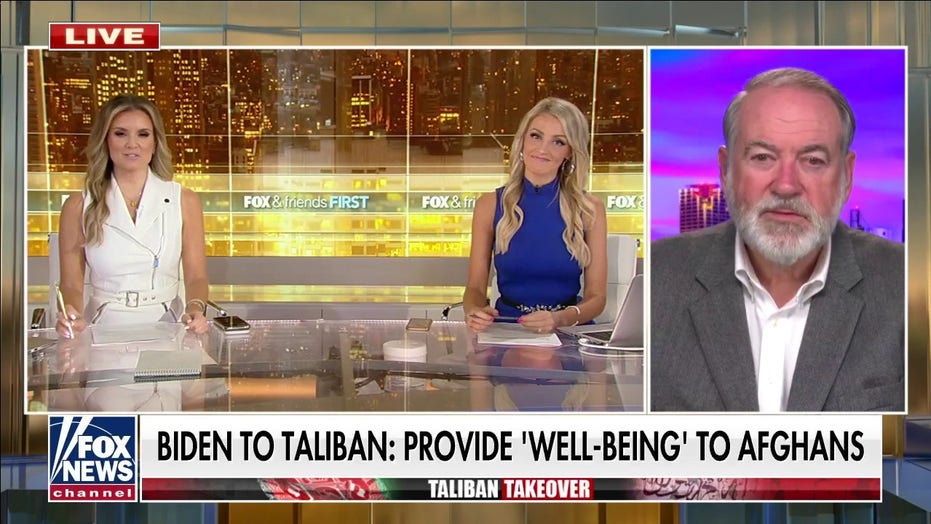 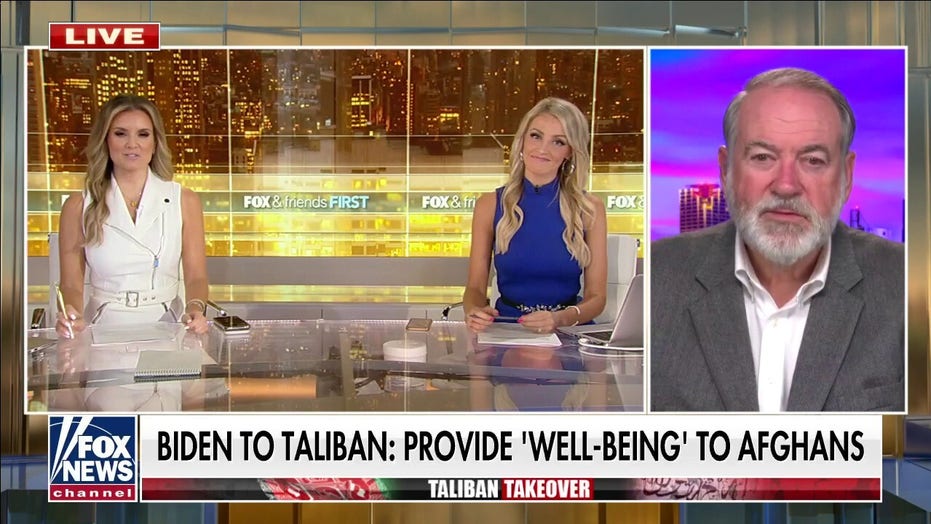 MIKE HUCKABEE: You know, it’s ridiculous, it’s like asking the foxes, would they please take really good care of the chickens if we leave the coop open for them? I mean, the Taliban can’t be trusted. You’re asking a group of terrorists. Who does he think these people are? I’m just stunned that Joe Biden would make such a ridiculous kind of observation that we’re going to ask the Taliban to protect women. They won’t. To be kind to Christians. They won’t. To somehow be benevolent as Americans and other Afghanis who help the Americans try to get to the Kabul airport. They won’t.

I will say Joe Biden has done something I wasn’t sure he would do. He fulfilled a campaign promise. He promised to bring America together in unity. He’s done it. We’re all unified in total agreement, for the most part, that Joe Biden has totally bungled and botched this operation and humiliated the United States of America. 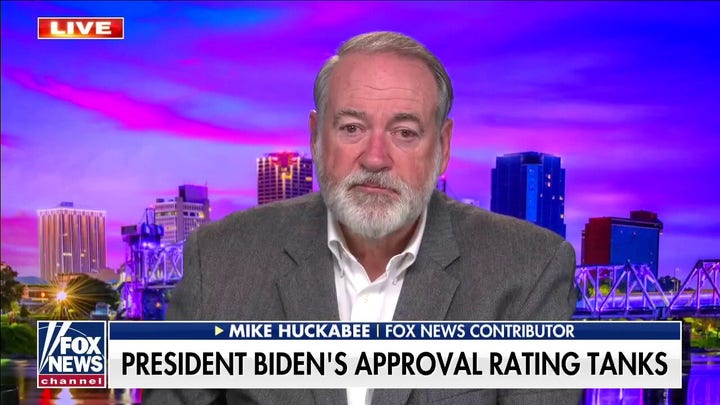 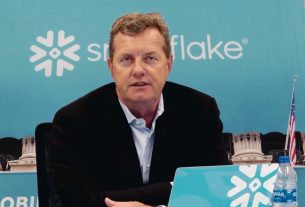 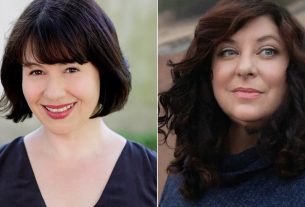 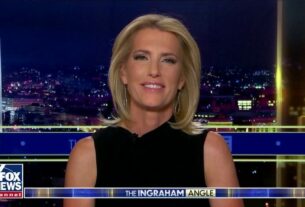