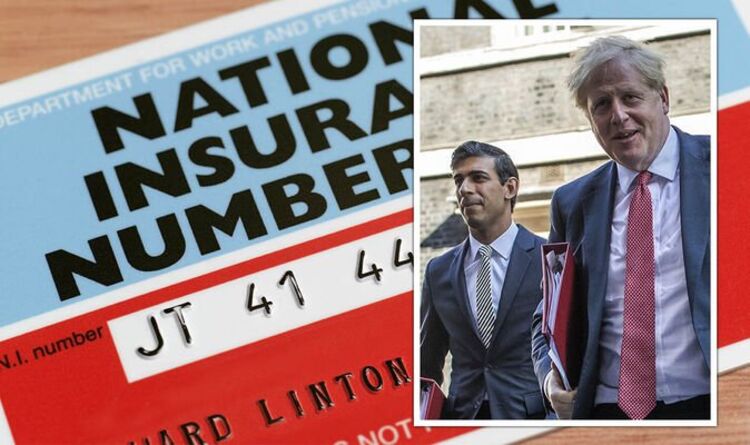 British incomes will contract this year as the Government attempts to repair the UK’s ailing economy following the impact of Covid and Brexit. As part of this effort, the Prime Minister and his Chancellor, Rishi Sunak, have greenlit a National Insurance raid in a bid to fund national social care. While now well publicised, many Britons may not understand what the new rate means for their take-home pay and cost of living, but there are ways to help calculate the potential damage.

How much will you take home after National Insurance?

The Government’s plans mean that people will contribute another 1.25 percent to National Insurance in 2022.

There is no universal rate for NI payments or percentages, as these depend on people’s incomes.

Anyone receiving a paycheck in the UK will fit into one of four “classes” that determine how much is automatically taken from them each month.

Most employees taking home a monthly salary will slot into Class 1, which increases by the following amounts in 2022:

These changes will see those living on the average median household income fork over more than £500 in NI contributions a year in 2022.

In 2020, the Office for National Statistics (ONS) found the median household income had settled at roughly £30,500 a year.

After income tax, people on these salaries take home approximately £2,300, putting them in National Insurance class one.

The changing rates mean that self-employed people will see their incomes hit as well.

Business owners slot into classes 2 and 4, meaning they pay one of four rates:

Unemployed and exempt Britons pay Class 3 contributions, which are voluntary and unchanging in 2022 at £15.40 per week.

The rates hike will see millions of household incomes hit this year, but they won’t come without aid.

In his spring statement, the Chancellor announced that he would raise the NI payment threshold this year.

From July, he revealed Class 1 and Class 4 rates would only apply to incomes over £12,570. 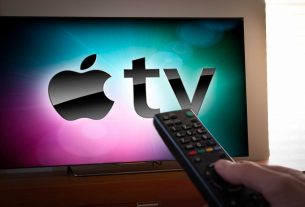 What is Apple TV and what shows are on the streaming service?