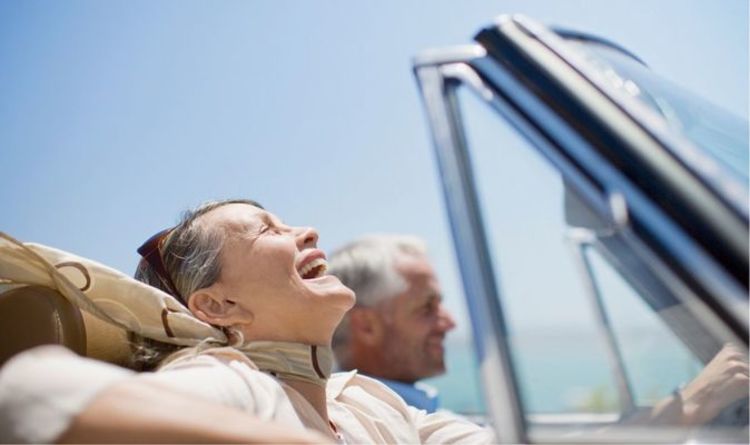 While it is debatable whether money can buy happiness, no one wants to end up in a position where they have neither and retirement age generally comes with the concern of ‘Have I saved enough?’ Which? Money revealed that the amount needed to pay basic necessities and nothing more for each year of retirement is roughly £15,000.

The exact amount needed for retirement will differ from person to person, depending on their circumstances, income, financial position and a variety of other factors.

Obviously, spending less and saving more, even in retirement, will help people save up for their preferred luxuries, whether that be cars, holidays or treating the entire family to a day out, essentially providing a happier lifestyle.

The £15,000 per year minimum does cover a fair share of luxuries as well such as quality groceries, transport and new clothes so this amount likely won’t see retirees scrapping by on bread and water.

On the other side of the spectrum, it’s estimated that a luxurious retirement can cost anywhere from £36,000 upwards.

This includes leisure memberships, long-term holidays and new purchases like clothes every month, essentially providing one the freedom to make the most out of their ‘golden years’.

Another important aspect to note is that these values will also change depending on how many people are using the money.

For retirees still supporting children and spouses, this £36,000 ‘luxury’ budget may just cover necessities whilst for a single person it may be far too much for them to physically spend.

To better explain these retirement living costs, and what people should be aiming for when watching their pension pot grow, Which? Money surveyed some of their retired readers to get an idea of what monthly spending looks like in retirement.

They noted that couples spend an average of £18,000 per year, which includes food, drink, housing, transport, insurance, utilities and clothing.

Comfortably covering all of the basics, but divulging into some luxuries every now and again as a retiree can see this number cranked up to £27,000.

Now, to live in the true lap of luxury well into ones older years, an extra £15,000 is spent on long-haul holidays, new cars, memberships and expensive outings – all totalling to £42,000.

All of these figures are calculated for couples.

A single person on the other hand only requires £33,000 per year in retirement to be living the same level of luxury, and £13,000 for essentials only.

Now that the figures have been made clear, the next question is where does the money come from in retirement?

It was calculated that by receiving the full new state pension, which is currently £179.60 per week, totals to roughly £9,000 per year.

This is less than a quarter of what is needed to live a truly luxurious retirement.

Which? simplified it further, noting that couples need to produce an annual private pension income of £32,810 to achieve the luxury retirement, with the aim of having at least £200,000 in one’s pension pot.

Jenny Ross, Which? Money editor, commented: “While a pension pot worth £100,000 may seem substantial, for a retired couple both receiving the full basic state pension it would only fund the essentials if you purchased an annuity.

“When planning for retirement, think about your income target and consider how the state pension will help you reach it. This will also help you calculate how much in total you’ll need in a pension pot to produce your desired pension income.” 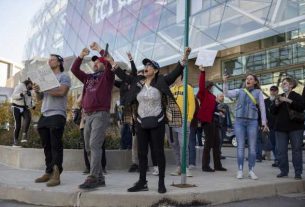 Joseph Frank Pesci is an American actor and musician…

NBC Sports Gold will donate 25 of all Cycling Pass sales…