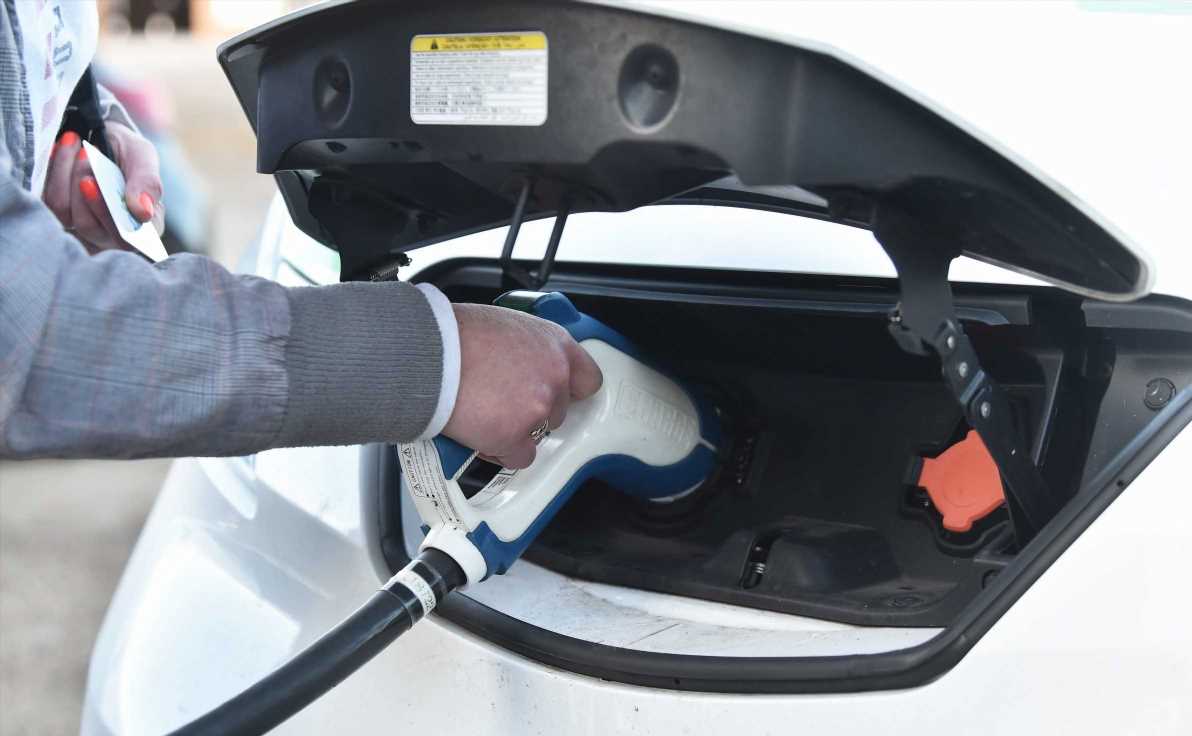 ELECTRIC cars have grown in popularity every year – and this is showing no sign of stopping.

But how practical are they? And how much do they cost? Here's everything you need to know if you're thinking about getting one. 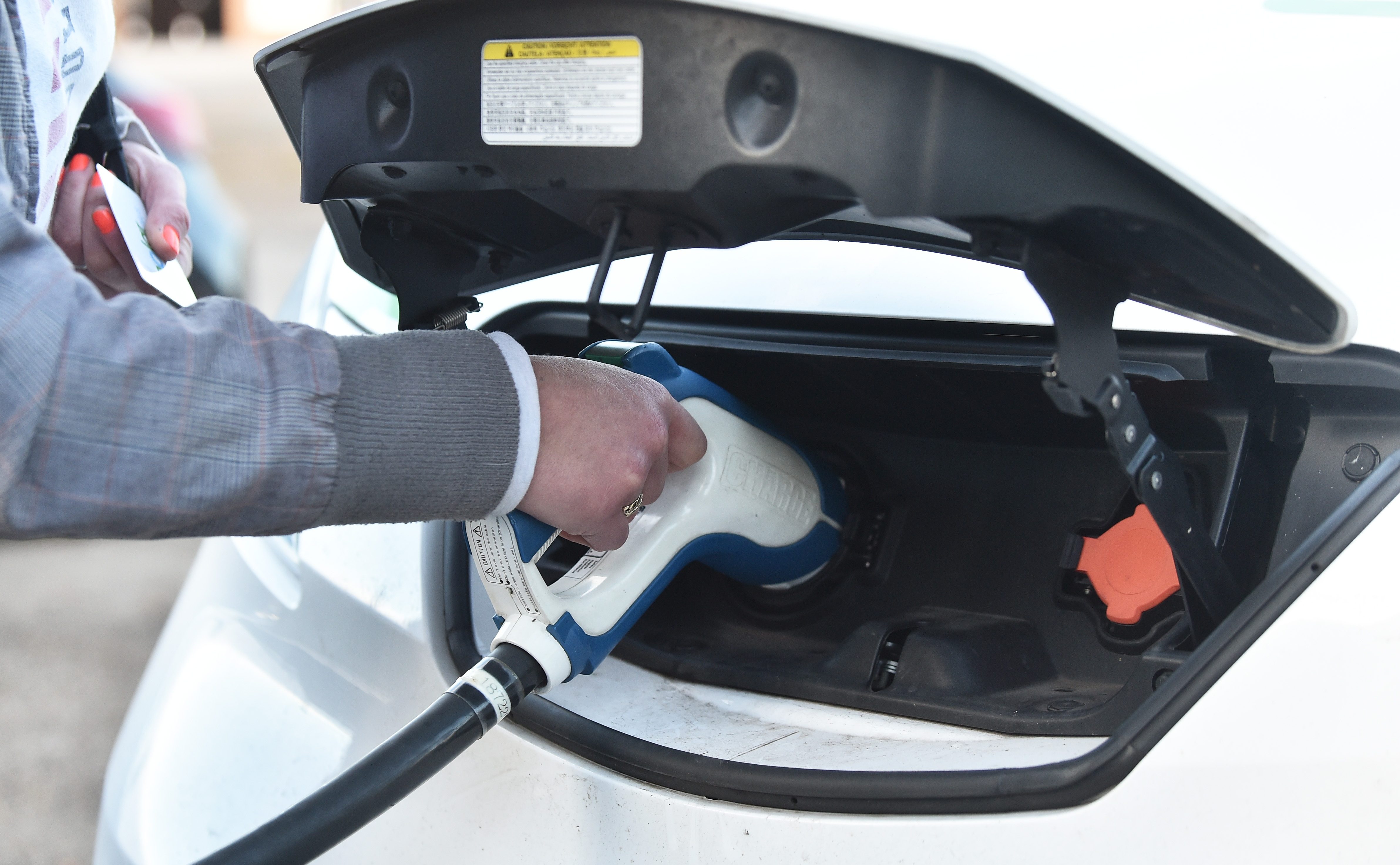 How much does it cost to charge an electric car at home?

According to PodPoint, electricity costs just over 17p per kWh on average, although is expected rise in 2022.

There's also the potential to save even more money at home by charging at off-peak hours.

According to Select Car Leasing's research, if EV drivers charge their car at home during off-peak hours once a week, they could save as much as £1,037 on their annual bills.

If you switch to an energy tariff specifically designed for EV drivers like EDF's Go Electric 35 you could reduce this to 4.5p per kwH and charge up for under £5 while you sleep.

Home charging can be done using an existing plug socket or a wall-box home charging unit.

How much does it cost to charge an electric car at a charging station?

Running an electric car is less expensive than a petrol or diesel thanks to the cheap cost of charging up.

The cost depends on the type of vehicle you're charging, what its battery capacity is, and where you're topping it up – at home, work or via a public provider.

You'll pay more at a public operator for a fast charger, for example, while slow 3kW chargers are the cheapest to use. 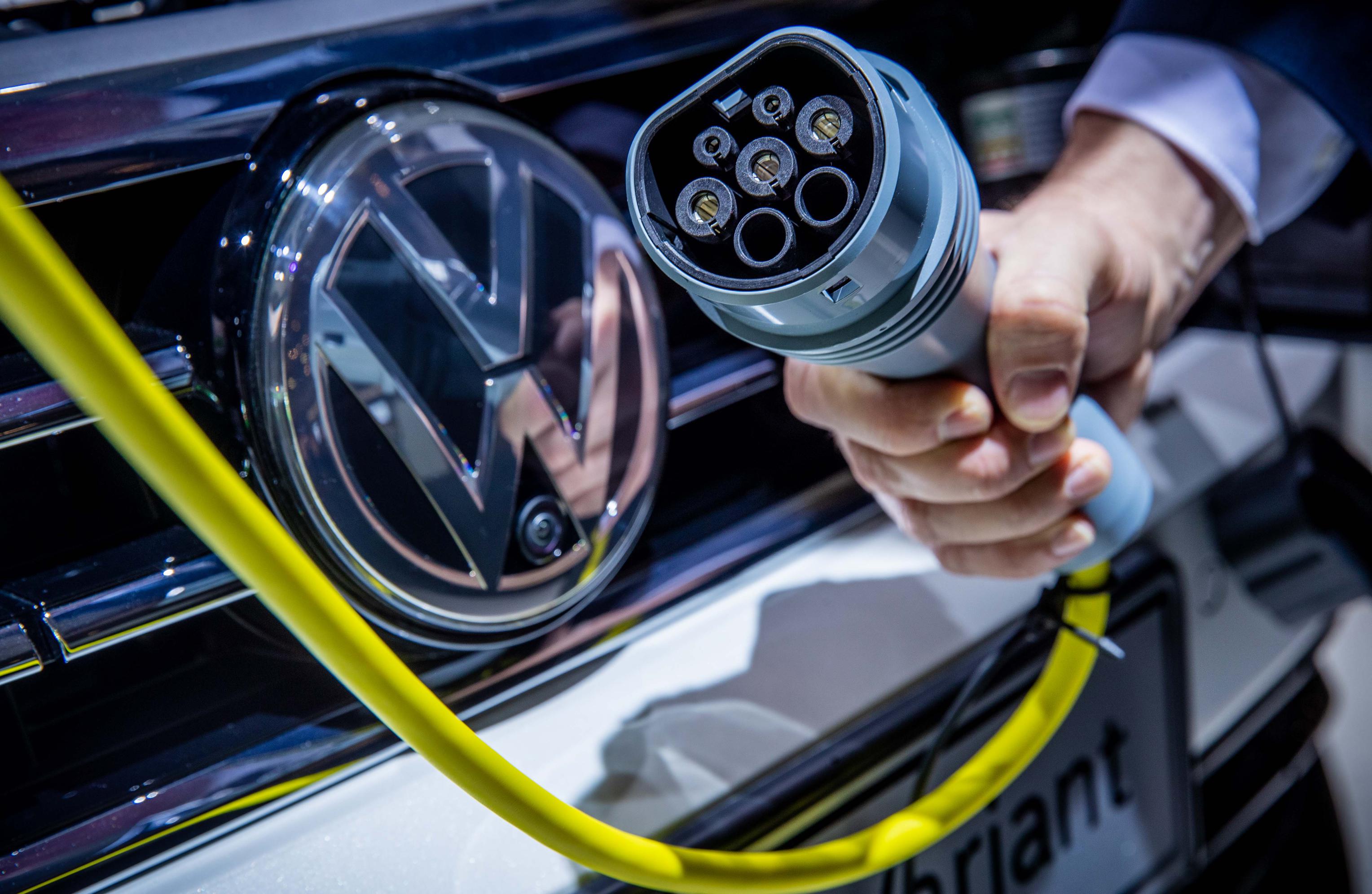 But it's not simply a case of plugging in anywhere – you'll need accounts with various operators like Chargemaster, Source London, Pod Point, and Ecotricity to make sure you can access different points.

Some of these come with a nominal yearly or monthly subscription fee and then a fixed usage rate depending on how long you charge for while others offer pay-as-you-go.

Most use an app to help you keep track of costs.

According to Pod Point, for a typical electric car with a 60kW battery, and up to 200 mile range: 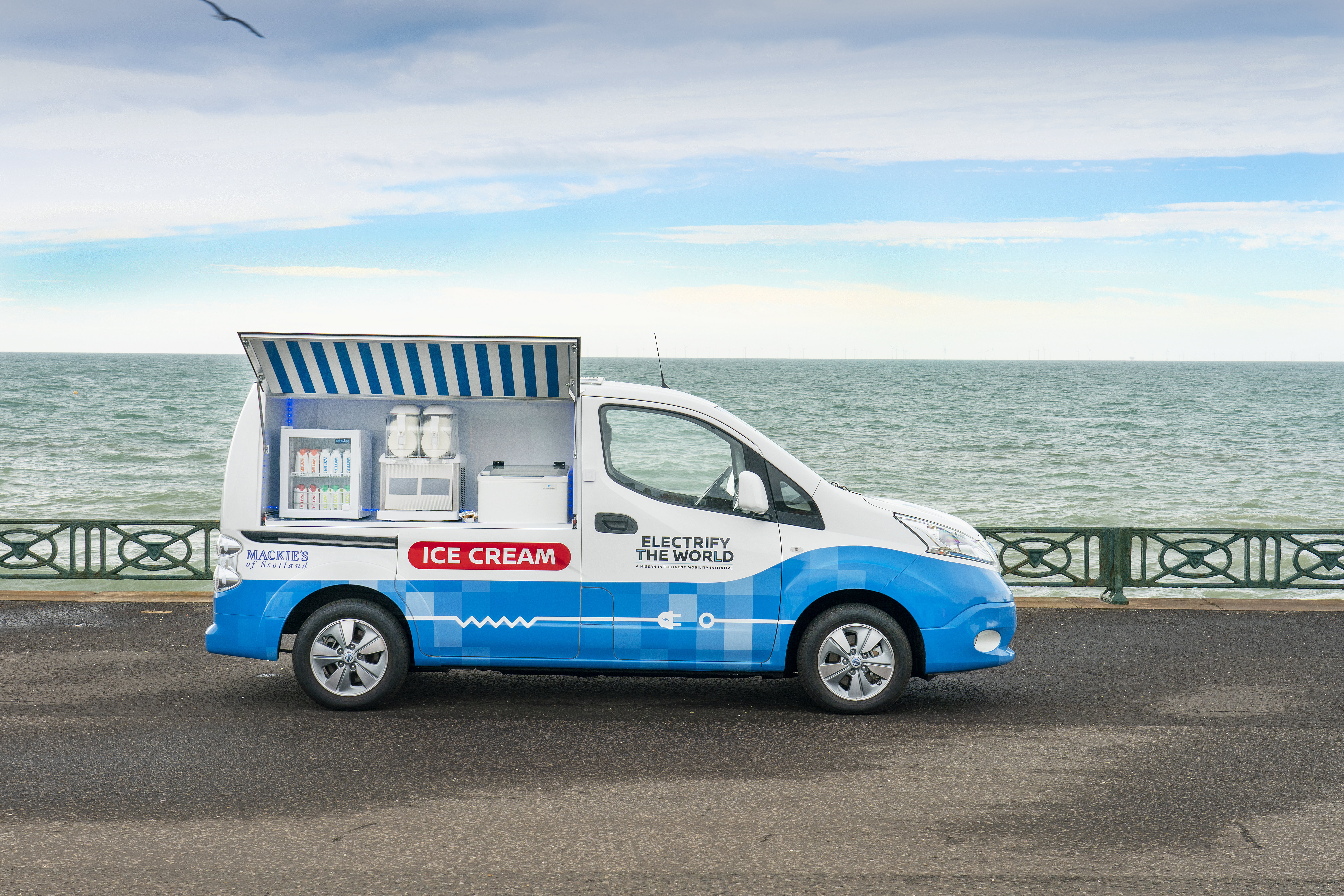 MOST READ IN MOTORS 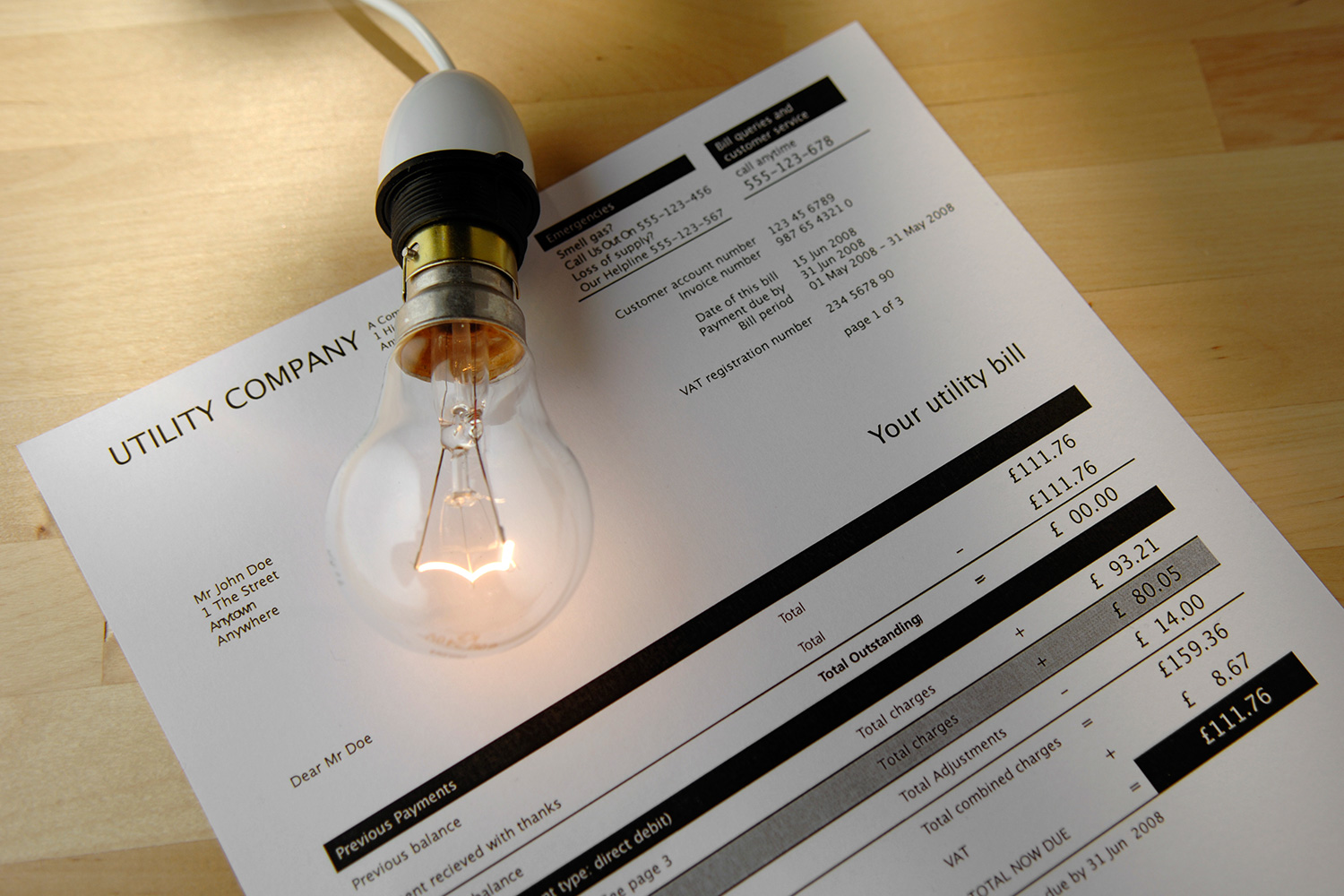 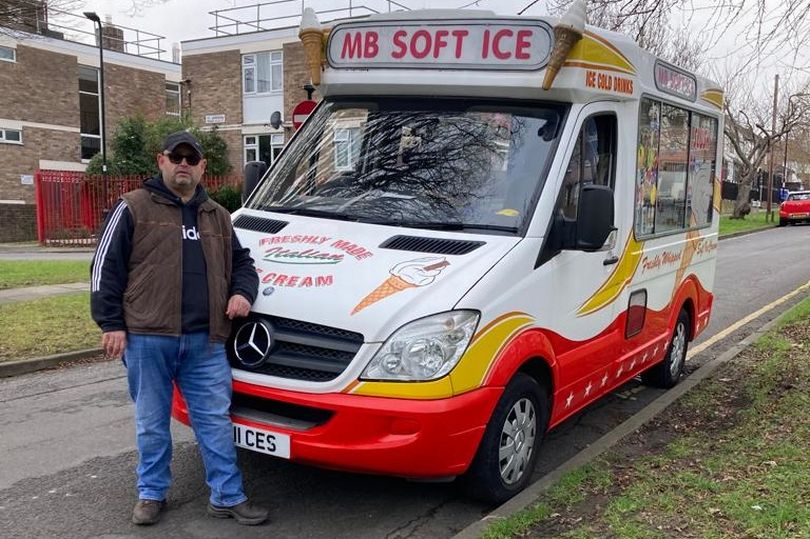 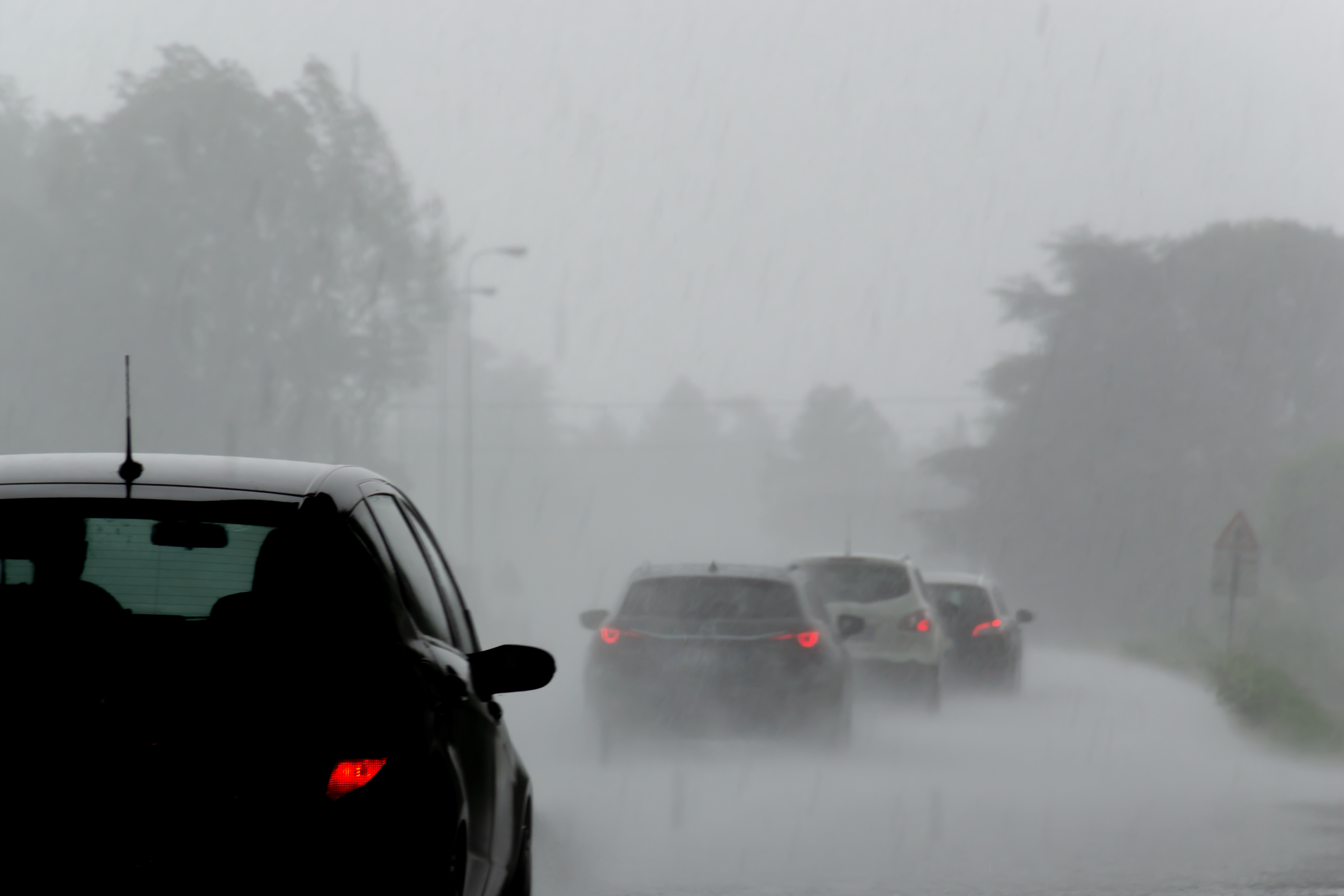 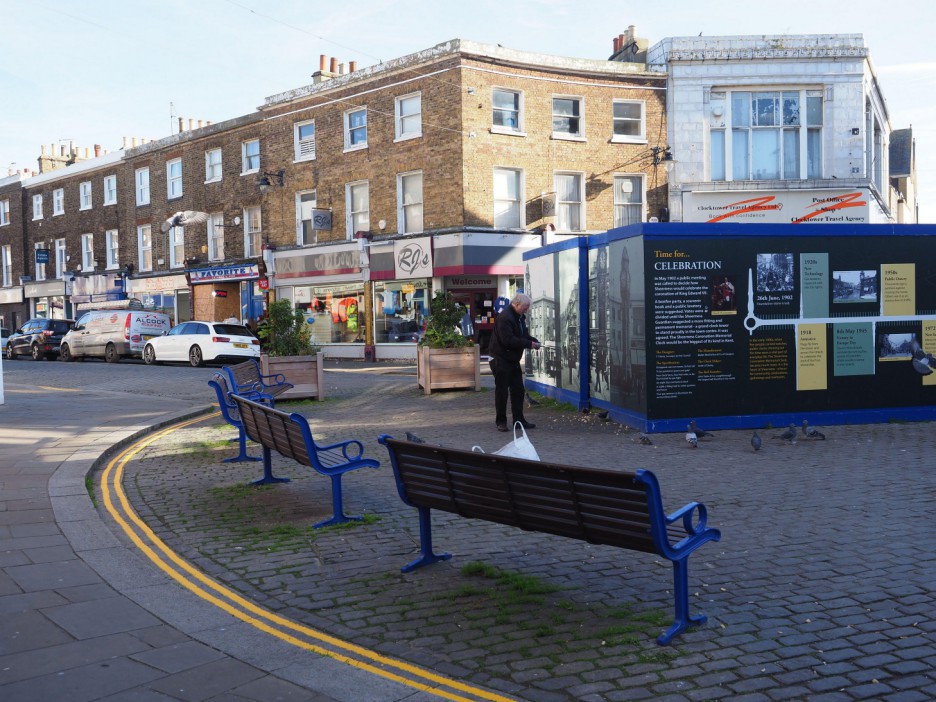 How many electric vehicles are there in the UK?

The latest data from ZapMap in January 2022 says there are more than 760,000 plug in vehicles registered.

With over 23,000 new registrations in January 2022 alone, the number will keep on growing.

Where are the electric car charging stations in the UK?

However, according to SMMT the UK has more rapid chargers per electric vehicle apart from China, South Korea and Japan.

Zap-Map can show you the location of charging points across the UK, and the type of charger available.

Their latest data in February 2022 shows that 32.3% of the UK's charging points are found in Greater London

There are more than 18,000 locations with a public charging point installed and just under 50,000 connectors provided.

And with the energy price hike in April, why not consider getting a home charger installed so you can plug it in overnight?

Saving money and the environment while still using a vehicle has never been easier! 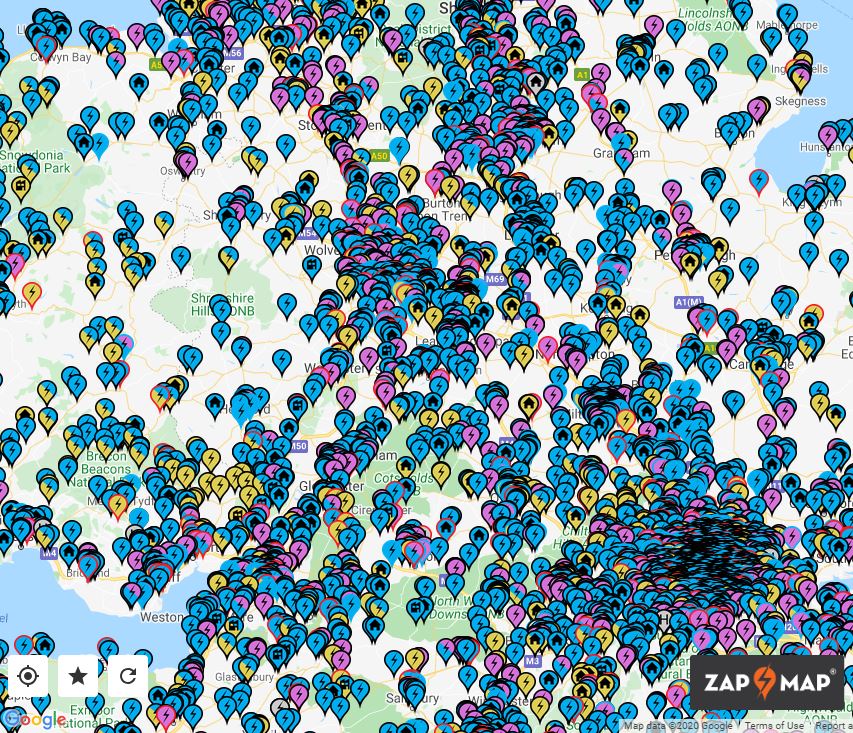 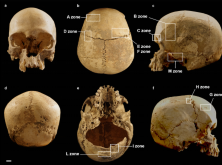 Instagram is the most complex when it comes to the link in bio, and … 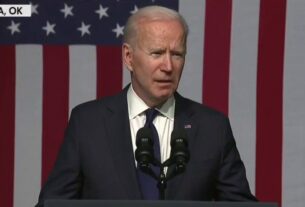