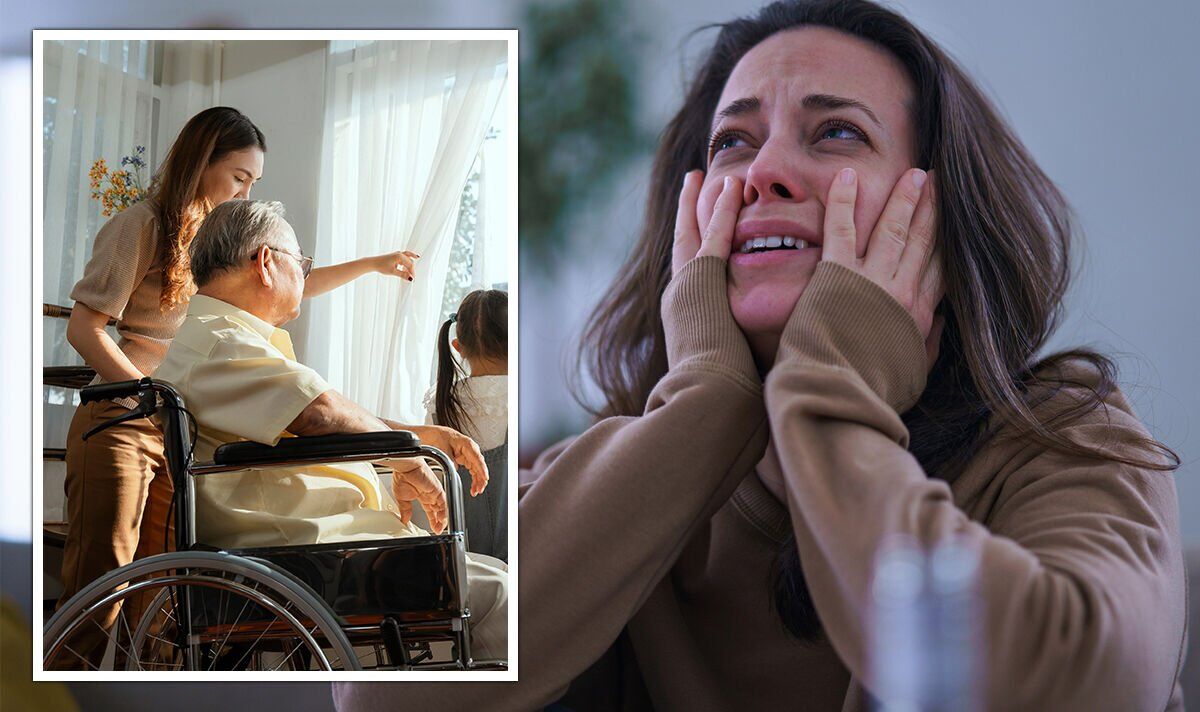 Throughout the pandemic roughly 13.6 million unpaid carers continued their caring duties, with many caring for over 50 hours per week whilst saving the Government £530million every day. Yet Carer’s Allowance, the main benefit available to this demographic, now only provides £69.70 per week after a 3.1 percent increase in April.

Unpaid carers have taken to social media to share their plight in the hopes of encouraging an uplift of their payments to help them stay afloat amidst the cost of living crisis.

Reddit user SstephanieFoxx shared her dismay at the benefit rates: “How am I meant to survive on that?

“My mother’s on AA (Attendance Allowance) she’s been critically ill for a year now and it’s been ongoing for four or five years.

“In the last year her health has gotten so bad that she needs constant care, therefore I gave up my life, job and moved out of London and in with her at 35, in order to care for her.”

The Reddit user used to have substantial savings and a well situated job, but after taking on these unpaid duties she has neither.

She asked: “Is this really all I am entitled to? I’m saving the government thousands looking after her and I have barely 600 to live on?”

Another Redditor, NoFirefighter834, shared that he had been his wife’s carer since she was tragically hit by a car and needed around the clock care.

He said before the Carer’s Allowance increase: “It’s something I’m pleased to do for my wife, as I don’t think she’d be comfortable with anyone else doing this for her. I’m less pleased with the fact that I get a benefit of £67.60 per week.”

Now, after the 3.1 percent increase, unpaid carers can receive £1.99 per hour at the most.

In comparison, the current national living wage is £9.50 per hour.

NoFirefighter834 went on to calculate that without his unpaid duties, the state would be paying roughly £305.20 per week in care just for his wife.

He concluded: “My wife was hit by the car in 2012, and dealing with the benefits system over the years has been so, so tiring.

“I’m a reasonably healthy 30-something now, if I had to start this process today, knowing the path ahead I would give up. Hats off to everyone who has managed to fight for the pittance the DWP bestows.”

The We Care Campaign Twitter page similarly hit back at the Governments rates, tweeting: “As #carers we’re told we’re valued and recognised by government. Until it’s time to value us with a policy. Then it’s just empty words. A promised week of carer leave, unpaid mind, on the back burner.

“Tell that to the 600 carers each day who have to give up their job to care.”

A blogger for the campaign, and unpaid carer, Rachel Curtis added to the conversation.

She tweeted: “Today it cost me £72.20 to fill up my petrol tank. My Carer’s Allowance, which is meant to ‘replace’ the income carers’ lose when having to become a carer, is £69 per week. My entire income is now being spent on petrol. What do we do?”

A government spokesperson said: “We recognise the valuable role of unpaid carers and we’re spending record amounts to support them financially, along with their health, wellbeing and job chances. Carer’s Allowance pays £800 more a year compared to 2010 and families can receive £2,000 a year through the carer’s element in Universal Credit.

“Those receiving Carer’s Allowance may also be entitled to further support through the benefits system and the £22bn worth of government action to help families with the cost of the living.” 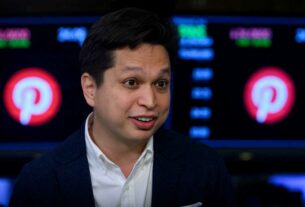 Pinterest lost users in Q2, and the stock is plunging

‘Better than bleach’ item is ‘essential’ to clean tile grout 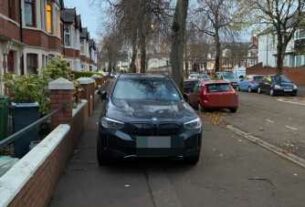 Dad out with baby slams 'selfish' BMW driver parking on pavement – who do YOU think is in right?